Accessibility links
Harvard Brain Collection Will Help Scientists Dive Inside Eating Disorders : The Salt Scientists aim to make the brain bank a resource for researchers all over the world seeking to understand the wiring or structural changes that occur in people who had these disorders. 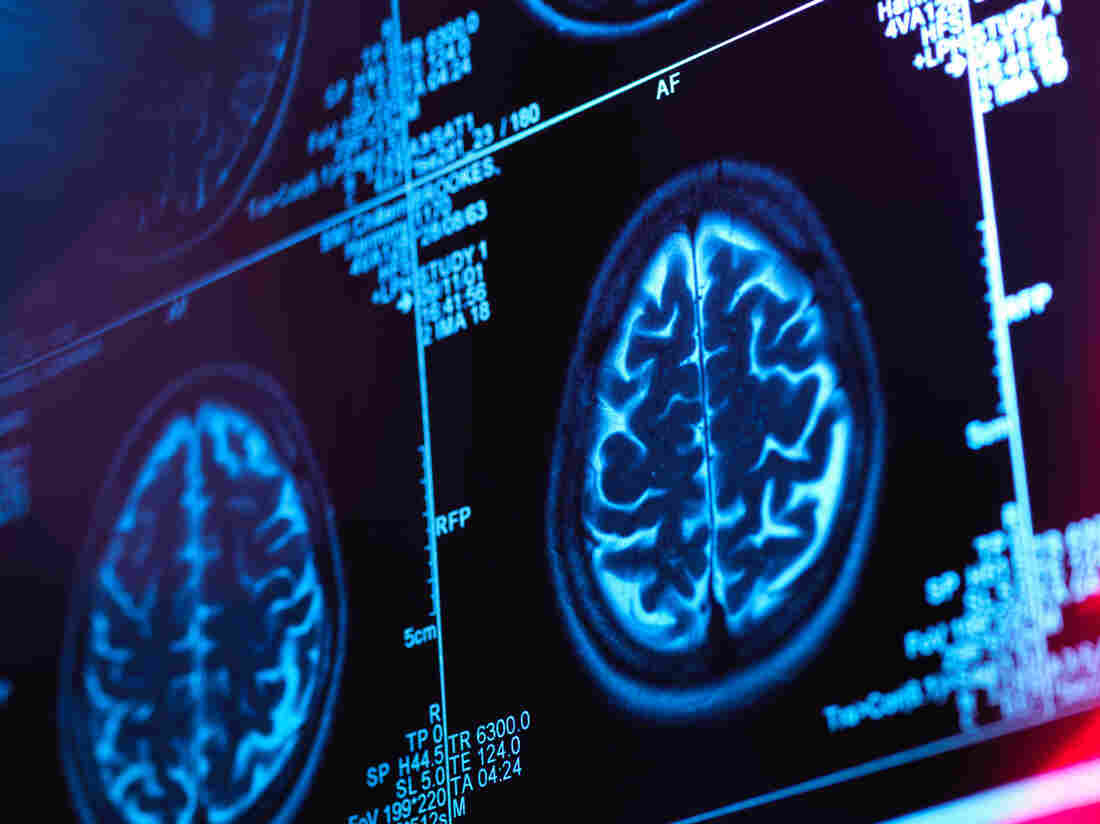 Researchers can examine brain tissue at a microscopic level, looking in specific areas for changes that cannot be seen on scans while the person is alive. Andrew Brookes/Getty Images/Cultura RF hide caption 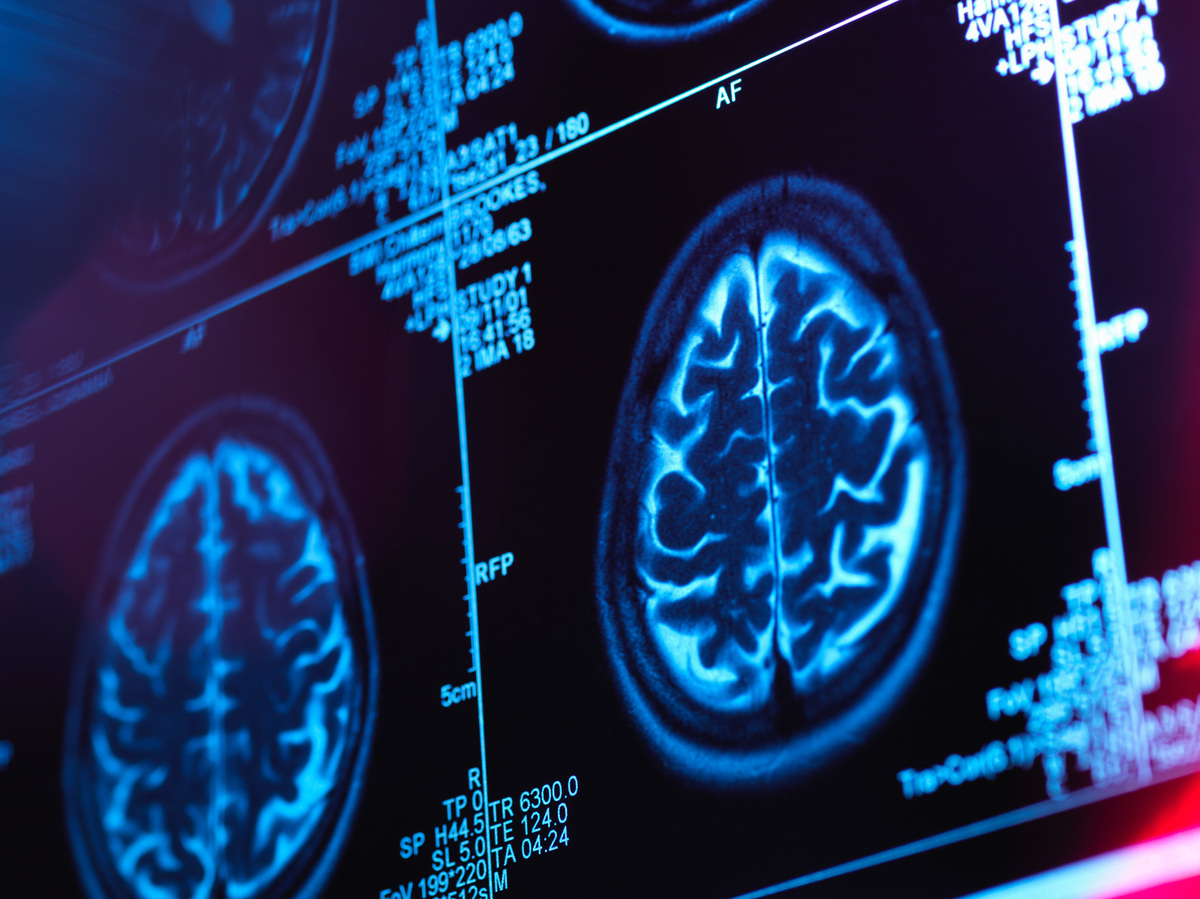 Researchers can examine brain tissue at a microscopic level, looking in specific areas for changes that cannot be seen on scans while the person is alive.

Anorexia, bulimia and binge eating affect tens of millions of Americans, but eating disorders remain very difficult to treat, in part because it's not clear what goes wrong in the brain.

"We don't really have a lot of information on what kind of brain changes, what kind of underlying pathology may be not only contributing to brain disorders, but also caused by brain disorders, as induced by an altered diet," said Dr. Sabina Berretta, scientific director of the brain bank — formally called the Harvard Brain Tissue Resource Center — at McLean Hospital.

To learn more about what goes wrong at the molecular and cellular level, Harvard has teamed up with the Foundation for Research and Education in Eating Disorders to start a brain bank specifically for brains from recently deceased people who had an eating disorder.

Stored at Harvard, the brains will become a resource for researchers all over the world seeking to understand the brain wiring or structural changes in people with these conditions, according to Kevin St. P. McNaught, the foundation's executive director.

"Postmortem tissues allow very detailed cellular changes to be examined and detected," he said. Researchers can examine brain tissues at a microscopic level, looking in specific areas for changes that cannot be seen on scans while the person is alive.

Although eating disorders are not always seen as disorders of the brain, Berretta said she is confident that researchers will find brain differences. In the case of anorexia nervosa, some of those differences may come from the absence of proper nutrition, she said.

"There is no doubt that these changes will cause pathology in the brain, changes that we can see if we can study the brains of people that suffered from these brain disorders," she said.

Harvard's brain tissue center already includes several thousand brains from people who had schizophrenia, autism, Parkinson's disease and other neurological and psychological conditions, as well as people who were disease-free for comparison.

But the banks are very expensive to establish and take years to collect enough brains to be useful.

Berretta said she expects researchers will need at least 20 brains each from people with anorexia, bulimia and binge eating disorder, as well as donations from people without the conditions, to draw useful conclusions. People often sign up to become donors years or even decades before they die.

It's generally harder to get donations for psychiatric conditions than for neurological diseases, said Dr. Wilson Woo, medical director of Harvard's brain bank. People with psychiatric ailments are more likely to have alienated their friends and family members and so become unable to speak with them about brain donation, he said.

The first version of this story appeared on WBUR's CommonHealth. Karen Weintraub spent 20 years in newsrooms before becoming a freelance health and science writer.