Accessibility links
The Hypocrisy Of Eating At Mexican Restaurants : The Salt In the past week, two of the most vocal advocates for the Trump administration's "zero tolerance" immigration policy were heckled while eating at Mexican restaurants in Washington. 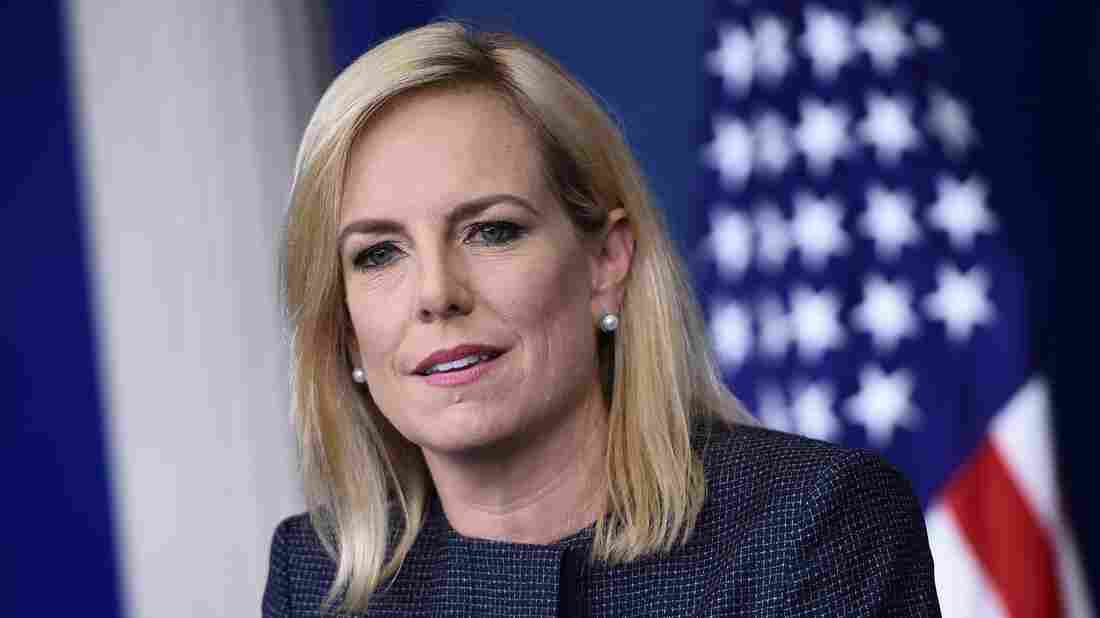 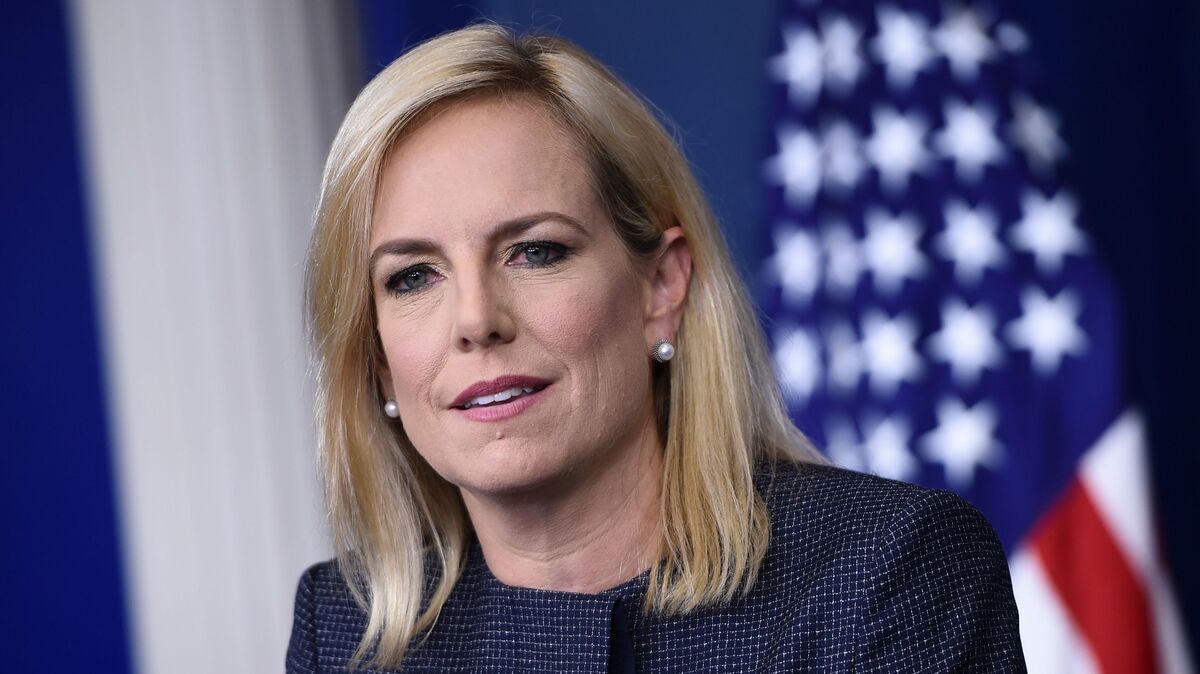 A former refugee from South Vietnam, Monique Truong is a novelist, essayist, lyricist and attorney.

This past Sunday, as many Americans wrapped up their Father's Day celebrations, White House senior policy adviser Stephen Miller — purported architect of the administration's "zero tolerance" immigration policy at the southern border — had a hankering for Mexican food.

He decided on Espita Mezcaleria in the Shaw neighborhood of Washington D.C., where the menu features dishes from southern Mexico, including a vegetarian mole verde for $22 and fish tacos "to share" for $35.

For Miller, there was something just for him: A fellow diner called him a "real-life fascist."

Two days later, Secretary of Homeland Security Kirstjen Nielsen, who helps oversee the implementation of "zero tolerance," had a similar south of the border craving.

She chose MXDC Cocina Mexicana in downtown D.C. for a "work dinner." Helmed by celebrity chef Todd English and "inspired by his travels to Mexico," MXDC has a menu that is familiar to anyone who has traveled to a Taco Bell (tacos, quesadillas, etc.) but includes ingredients like lobster, pork belly and white truffle sauce, with prices to match.

The spectacle of Miller and Nielsen sitting down to their upscale Mexican meals was beyond ironic and utterly galling to many Americans who object to "zero tolerance." The policy has resulted in more than 2,300 children being separated from their parents or guardians at the U.S.-Mexico border, many of whom had traveled to the U.S. to seek asylum.

It shouldn't surprise us that Miller and Nielsen chose to dine at Mexican restaurants. According to Abasto, a trade publication for the Hispanic food and beverage industry, "Latino food is now considered the third most popular food in the U.S. after American and Italian, with 15 percent of main meal items featured on menus being Mexican-inspired."

In fact, Miller and Nielsen's choices reflect how Mexican fare is now a part of the proverbial "American table." For them, as for the rest of the nation, "Mexican-inspired" food is a known quantity, normalized, welcomed, even "elevated" in upscale settings, and far from foreign — unlike many of the people whose culinary traditions helped inspire it.

But no matter which restaurant Miller and Nielsen patronize, we should be appalled by the flagrant disconnect between their gustatory desires and the people who make it possible to satisfy those desires. It doesn't matter what the name out front is or what the menu purports to offer, chances are, every restaurant in the D.C. area has a back-of-the-house contingent (kitchen staff, dishwashers and bussers) full of people who came from Mexico or Central America, with or without documents. In that sense, every restaurant is a "Mexican" restaurant.

In major U.S. metropolitan cities, approximately 70 percent of the restaurant workforce self-identifies as "immigrants," according to Restaurant Opportunities Centers United, a nationwide organization whose mission is to improve the wages and working conditions of restaurant workers.

The restaurant industry, among the largest in the nation, is also one of the lowest-paying ones, with undocumented immigrant workers at the very bottom of the pay scale. The threat of deportation keeps them silent in the face of exploitation — from wage theft to unsafe working conditions — while the owners and investors of these restaurants pass on the savings to diners like Miller, Nielsen and us.

We, as a nation, want our food to be plentiful and affordable. But it's worth remembering that the enterprise of cost cutting begins with the estimated 50 percent to 70 percent of U.S. farmworkers who are undocumented, according to the United Fresh Produce Association, an industry trade group. It begins with their families, who earn about $10,000 a year, according to Ricardo Salvador, the director of the food and environment program for the Union of Concerned Scientists. What if these families, most of whom are from Mexico or Central America, earned a living wage? How much would our broccoli and eggplants cost us?

At the same time that undocumented farmworkers and their families are subsidizing our produce sections, the U.S. Department of Agriculture's 2012 Census of Agriculture shows that the number of Hispanic-operated farms in the U.S. had risen to 67,000 — up by 21 percent since 2007. This uptick is in stark contrast to the 20 percent decline of new farmers within the U.S. overall.

If you're wondering about the immigration status of these Latino small farmers, I suggest that you try to apply for technical assistance or other government resources from the USDA or any other government entity without a green card or citizenship. What these numbers show is that the future, as well as the current state, of U.S. agriculture depends on Latinos, both those who entered the country generations ago and those who just crossed the border.

Our food system relies on this workforce, and for decades, many of us have turned a blind eye about the true costs to adults and children. But it was there for us to see. In fact, the ubiquitous yellow CAUTION signs that are visible along the highways and roads along the Texas-Mexico border shows a man, a woman and a child running. We knew it all along. We drove right past them, as the little girl's ponytail is lifted up by the momentum of her family's desperate flight.

Miller, Nielsen, and President Trump (let's not forget that he once celebrated Cinco de Mayo with a taco bowl from the Trump Grill) are the faces and the voracious guts of a nation that has for far too long exploited and taken, dined and dashed. That CAUTION sign should, in truth, read ATENCIÓN to remind those who enter the U.S., with or without documents, what they will find here.