Accessibility links
Coffee Drinkers Are More Likely To Live Longer. Decaf May Do The Trick, Too : The Salt The latest study to link coffee and longevity adds to a growing body of evidence that, far from a vice, the brew can be protective of good health. 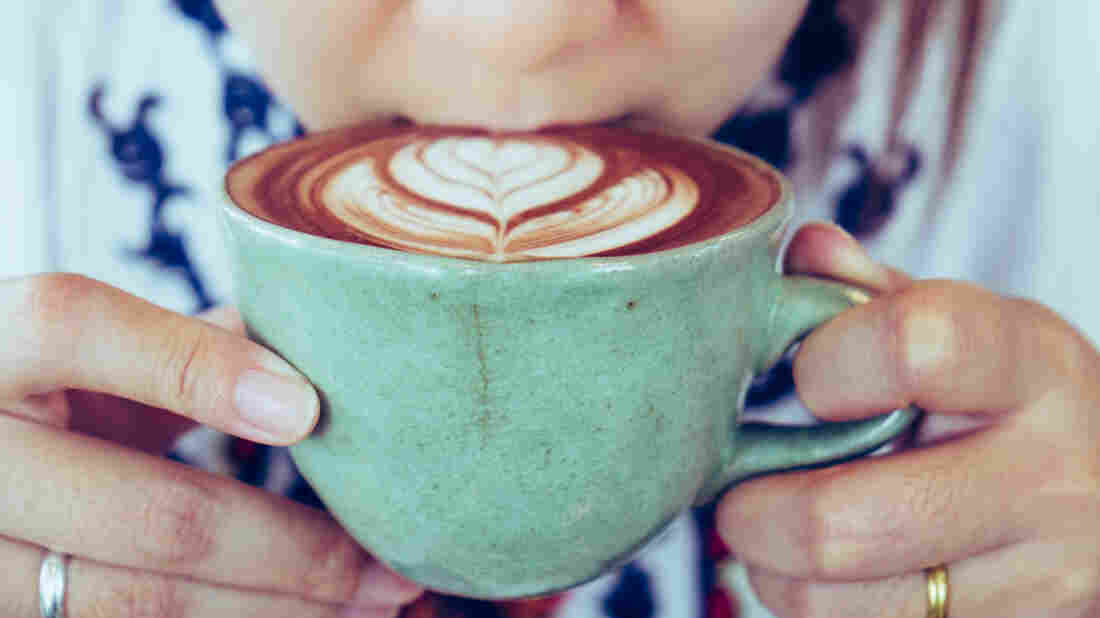 The latest study to link coffee and longevity adds to a growing body of evidence that, far from a vice, the brew can be protective of good health. Sutthiwat Srikhrueadam / EyeEm/Getty Images/EyeEm hide caption 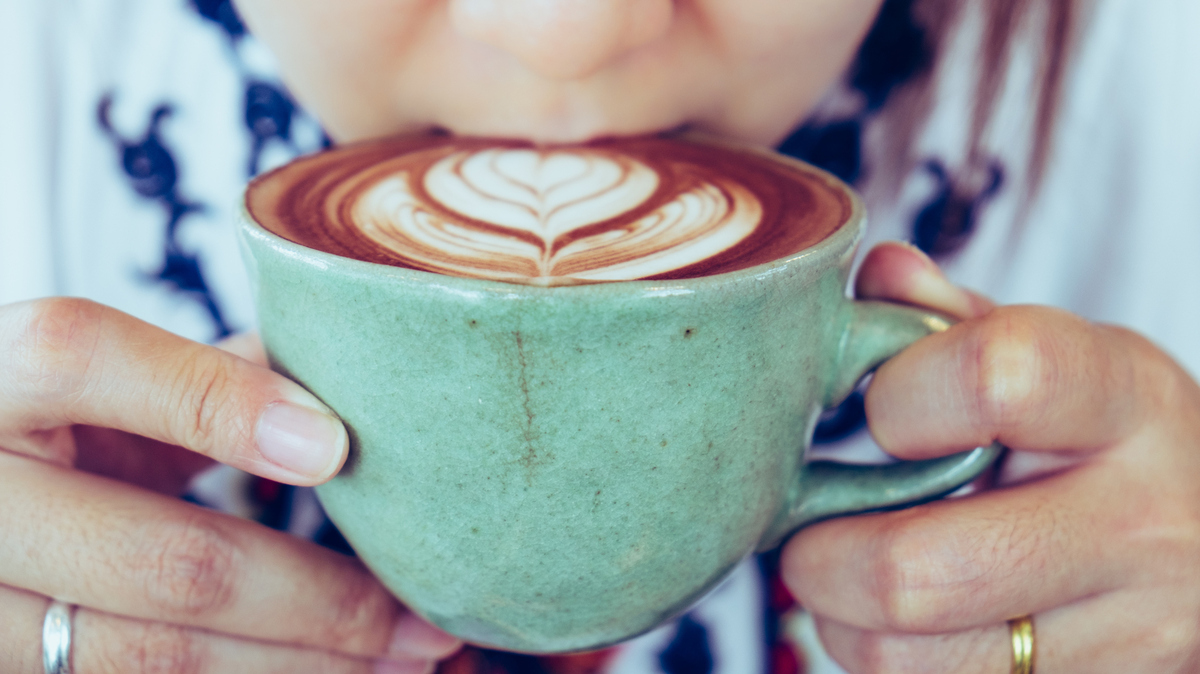 The latest study to link coffee and longevity adds to a growing body of evidence that, far from a vice, the brew can be protective of good health.

Coffee is far from a vice.

There's now lots of evidence pointing to its health benefits, including a possible longevity boost for those of us with a daily coffee habit.

The latest findings come from a study published Monday in JAMA Internal Medicine that included about a half-million people in England, Scotland and Wales. Participants ranged in age from 38 to 73.

"We found that people who drank two to three cups per day had about a 12 percent lower risk of death compared to non-coffee drinkers" during the decade-long study, says Erikka Loftfield, a research fellow at the National Cancer Institute.

This was true among all coffee drinkers — even those who were determined to be slow metabolizers of caffeine. (These are people who tend to be more sensitive to the effects of caffeine.) And the association held up among drinkers of decaffeinated coffee, too.

In the U.S., there are similar findings linking higher consumption of coffee to a lower risk of early death in African-Americans, Japanese-Americans, Latinos and white adults, both men and women. A daily coffee habit is also linked to a decreased risk of stroke and Type 2 diabetes.

What is it about coffee that may be protective? It's not likely to be the caffeine. While studies don't prove that coffee extends life, several studies have suggested a longevity boost among drinkers of decaf as well as regular coffee.

So, researchers have turned their attention to the bean.

"The coffee bean itself is loaded with many different nutrients and phyto-chemicals," nutrition researcher Walter Willett of the Harvard School of Public Health told us in 2015. These compounds include lignans, quinides and magnesium, some of which may help reduce insulin resistance and inflammation. "My guess is that they're working together to have some of these benefits," Willett said. (He's the author of a study that points to a 15 percent lower risk of early death among men and women who drink coffee, compared with those who do not consume it.)

"Coffee, with its thousand chemicals, includes a number of polyphenol-like, antioxidant-rich compounds," says Christopher Gardner, who directs nutrition studies at the Stanford Prevention Research Center. He says there's so much evidence supporting the idea that coffee can be a healthy part of your diet, it's now included in the U.S. Dietary Guidelines. In 2015, the experts behind the guidelines concluded that a daily coffee habit may help protect against Type 2 diabetes and cardiovascular disease.

Gardner says part of the benefit of coffee may be linked to something profoundly simple: It brings people joy.

"Think about when you're drinking coffee — aren't you stopping and relaxing a little bit?" Gardner asks.

He says it's such a simple pleasure. "I just love holding that hot beverage in my hand. It's the morning ritual," he says. He drinks at least three cups a day.

So, how did coffee achieve such an image makeover? It wasn't too long ago that coffee was considered a vice.

Gardner says the bad rap goes back to a time when people who drank coffee were also very likely to smoke cigarettes.

So, when earlier epidemiological studies suggested that coffee consumption was associated with health risks, researchers were thrown off. It wasn't until they separated these two habit apart that a completely different picture emerged.

"Smoking was the cause of the association," Gardner says. "Ever since they disentangled smoking, coffee wasn't just null, it was [shown to be] beneficial."