Accessibility links
Rhode Island Bets The Farm That Cheap Land Will Help Local Agriculture Thrive : The Salt The state is about to offer bargain basement prices on something that's become increasingly unaffordable: real estate. But the land must be used for farming only. 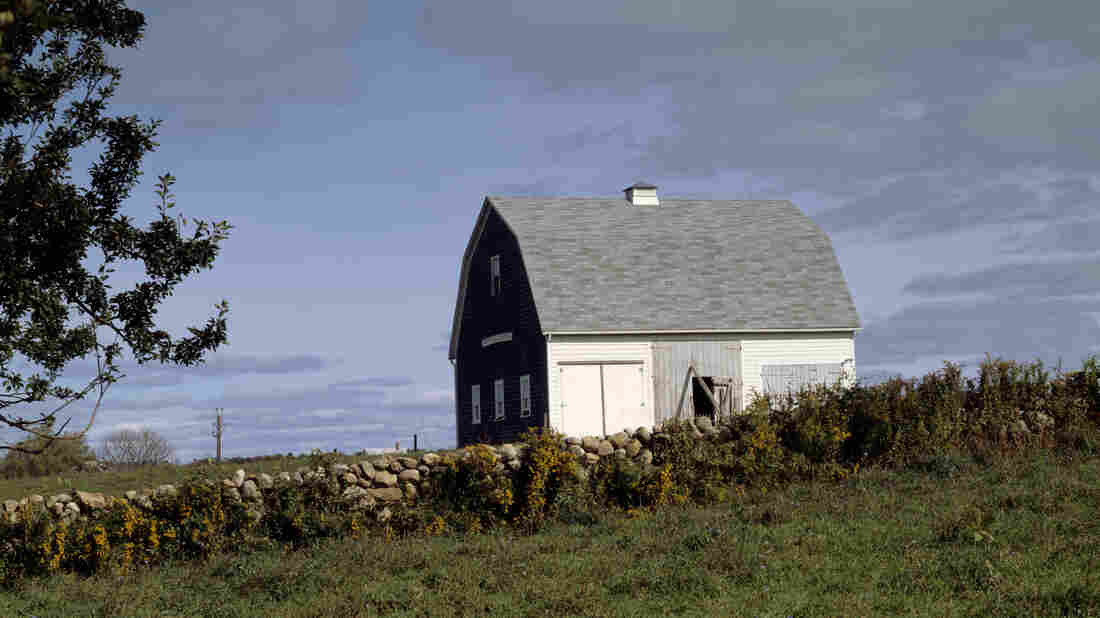 The booming real estate market has driven up prices to the point where Rhode Island now has the most expensive farmland in the country. The state is trying to preserve some land for farmers. Carol M. Highsmith/Getty Images hide caption 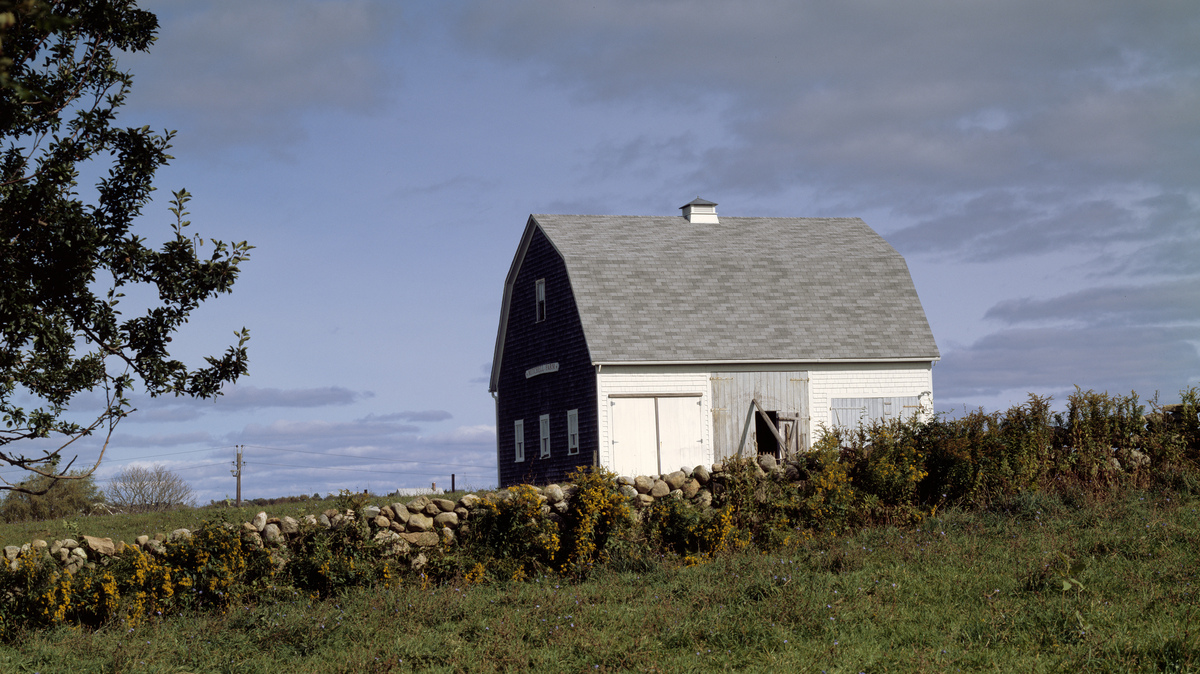 The booming real estate market has driven up prices to the point where Rhode Island now has the most expensive farmland in the country. The state is trying to preserve some land for farmers.

Ben Torpey is kneeling in the dirt, planting one bright green seedling after another to grow his first batch of organic lettuce. Customers in nearby Providence, R.I., are already waiting for his harvest.

The local food movement in Rhode Island is thriving, and Torpey — a guy who grew up in the suburbs of New Jersey — is typical of a new generation of farmers.

"I've been fortunate enough to be able to find my way to having this be my job," says Torpey, who has been working the land for six years. "I feel really lucky."

Although he's chosen a path that's far from easy. The hours are long, the pay is modest, and he doesn't own the two acres he farms. Along with a handful of other farmers, he leases land at the state-owned Urban Edge Farm in Cranston, R.I. It was created as a kind of incubator, a place where new farmers could launch a business and ultimately buy a farm of their own.

The booming real estate market has driven up prices to the point where Rhode Island now has the most expensive farmland in the country.

"Farmers in the state have approached us saying [they] need help," says Ken Ayars, Rhode Island's chief of agriculture.

In response, and to keep farming viable in Rhode Island, the state is launching a first-of-its-kind program to buy farms at their appraised value and then sell them at an agricultural rate — about 20 percent of the market value.

"We want these entrepreneurs, these spirited people who want to build an agricultural business, to stay here and not have to leave to find cheaper land in some other state," says Ayars.

He says keeping farmers in Rhode Island is part of an ambitious long-term goal: By 2060, the state wants to produce half of its own food.

But the program does have a string attached: While farmers will get the land at a deep discount, the state will retain the development rights. The idea is to make sure the land stays a farm.

Of course, land alone doesn't guarantee a farmer will be successful. And critics, including Rhode Island State Representative Sherry Roberts, say by owning the development rights, the state will deprive farm families of something they may need to stay financially afloat.

"They cannot later go and separate it and build a house themselves and sell it and make more money," says Roberts. "It's not fully their property to do whatever they want, and that's the issue I have with it."

But to Torpey, giving up development rights would be a small price to pay for something he values even more than ownership: the security of knowing the land he's cultivated for years will continue to be his to farm.

"A number of my friends have been kicked off of land after putting a lot into the soil. And you can't take that soil with you," says Torpey.

This story comes to us from member station WGBH in Boston.