Accessibility links
14,000-Year-Old Piece Of Bread Rewrites The History Of Baking And Farming : The Salt Breadcrumbs found at an excavation in Jordan reveal that humans were baking thousands of years earlier than previously believed. It may have even prompted them to settle down and plant cereals.

14,000-Year-Old Piece Of Bread Rewrites The History Of Baking And Farming

14,000-Year-Old Piece Of Bread Rewrites The History Of Baking And Farming 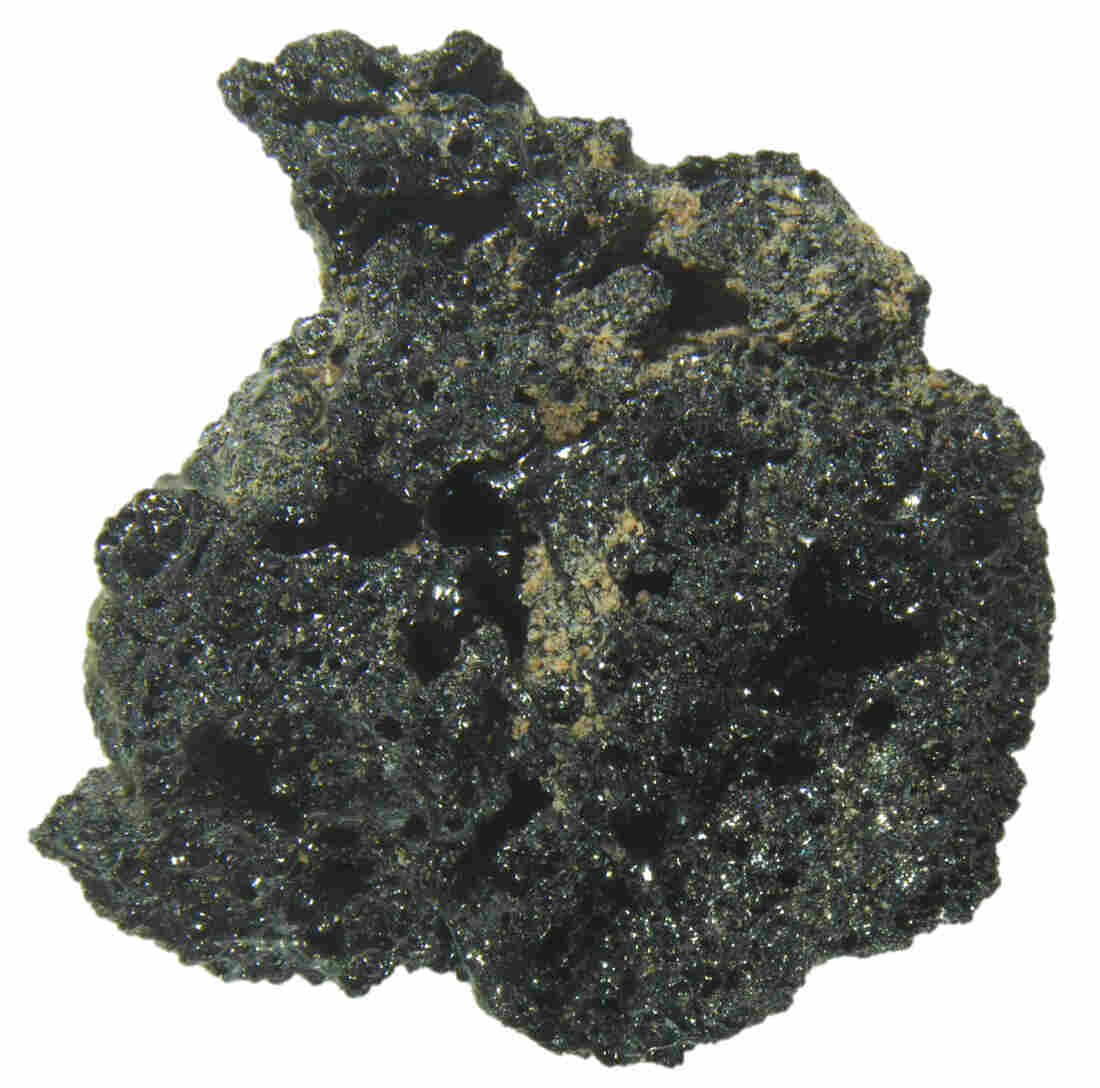 This ancient piece of bread, more than 14,000 years old, is changing what archaeologists thought they knew about the history of food and agriculture. Amaia Arranz-Otaegui hide caption 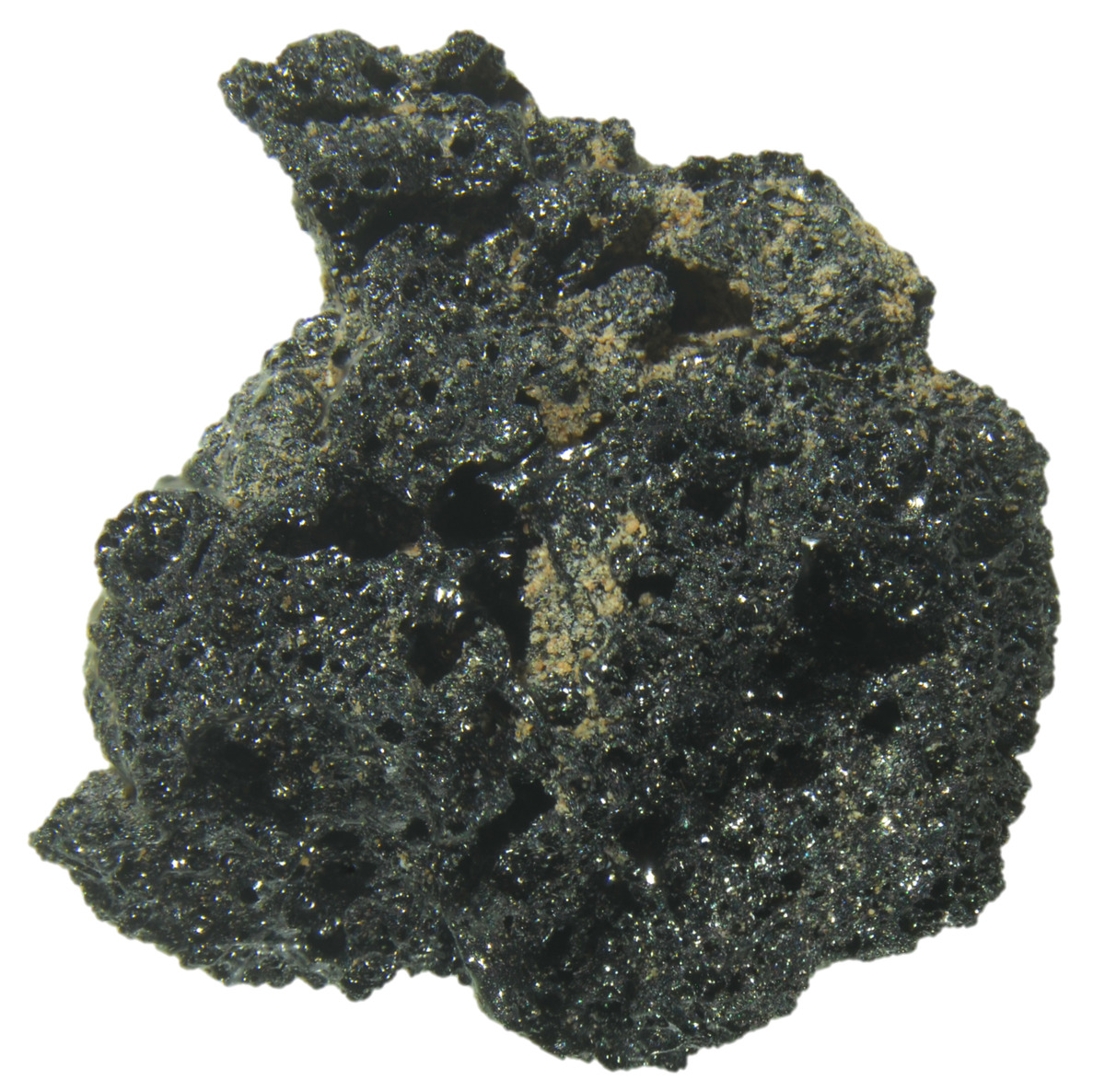 This ancient piece of bread, more than 14,000 years old, is changing what archaeologists thought they knew about the history of food and agriculture.

When an archaeologist working on an excavation site in Jordan first swept up the tiny black particles scattered around an ancient fireplace, she had no idea they were going to change the history of food and agriculture.

Amaia Arranz-Otaegui is an archaeobotanist from the University of Copenhagen. She was collecting dinner leftovers of the Natufians, a hunter-gatherer tribe that lived in the area more than 14,000 years ago during the Epipaleolithic time — a period between the Paleolithic and Neolithic eras.

Natufians were hunters, which one could clearly tell from the bones of gazelles, sheep and hares that littered the cooking pit. But it turns out the Natufians were bakers, too --at a time well before scientists thought it was possible.

When Arranz-Otaegui sifted through the swept-up silt, the black particles appeared to be charred food remains. "They looked like what we find in our toasters," she says — except no one ever heard of people making bread so early in human history. "I could tell they were processed plants," Arranz-Otaegui says, "but I didn't really know what they were."

So she took her burnt findings to a colleague, Lara Gonzalez Carretero at University College London Institute of Archaeology, whose specialty is identifying prehistoric food remains, bread in particular. She concluded that what Arranz-Otaegui had unearthed was a handful of truly primordial breadcrumbs.

"We both realized we were looking at the oldest bread remains in the world," says Gonzalez Carretero. They were both quite surprised — with good reason. 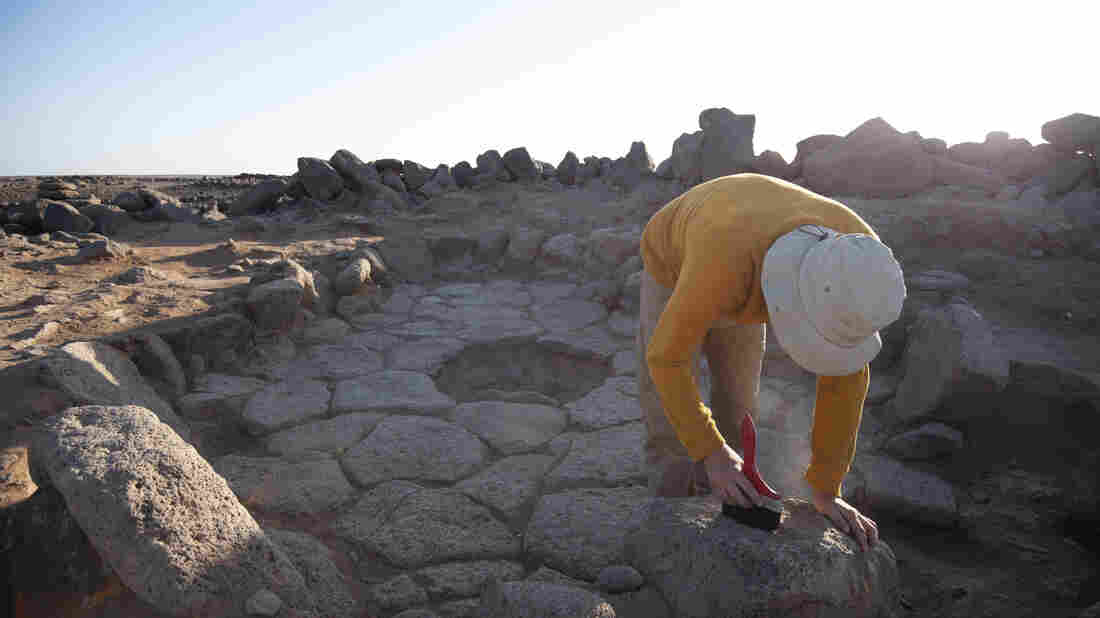 A researcher gathers breadcrumbs at an excavation site in Jordan. The 14,000-year-old crumbs suggest that ancient tribes were quite adept at food-making techniques, and developed them earlier than we had given them credit for. /Alexis Pantos hide caption 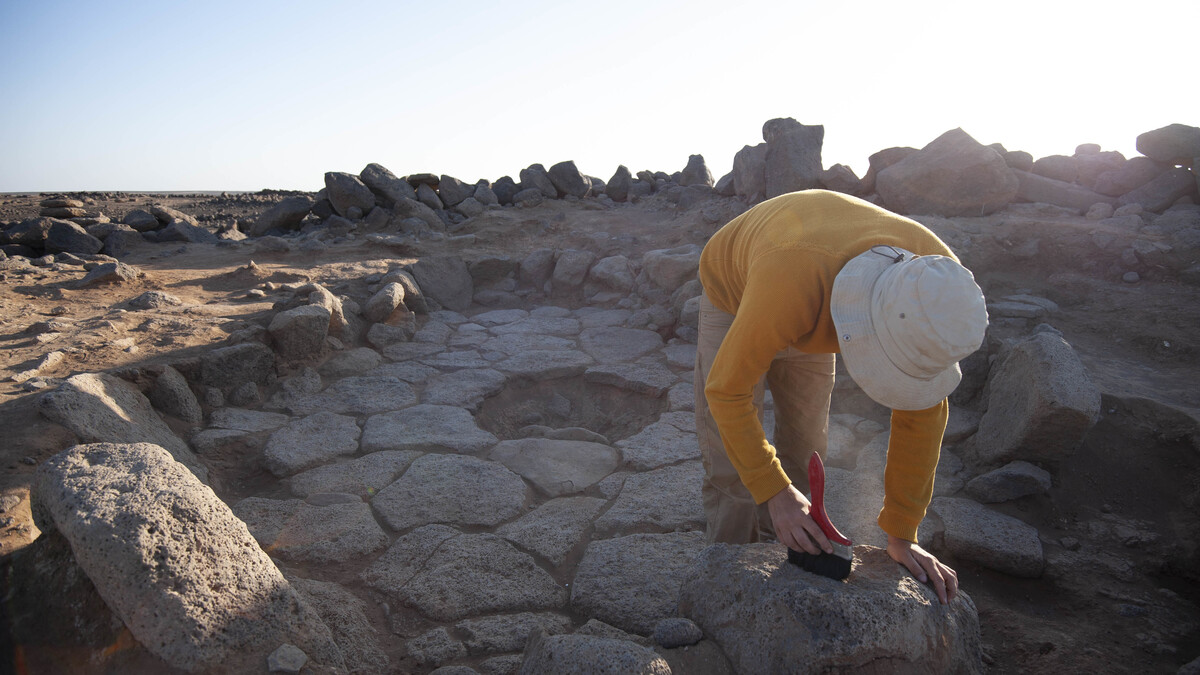 A researcher gathers breadcrumbs at an excavation site in Jordan. The 14,000-year-old crumbs suggest that ancient tribes were quite adept at food-making techniques, and developed them earlier than we had given them credit for.

The established archaeological doctrine states that humans first began baking bread about 10,000 years ago. That was a pivotal time in our evolution. Humans gave up their nomadic way of life, settled down and began farming and growing cereals. Once they had various grains handy, they began milling them into flour and making bread. In other words, until now we thought that our ancestors were farmers first and bakers second. But Arranz-Otaegui's breadcrumbs predate the advent of agriculture by at least 4,000 years. That means that our ancestors were bakers first —and learned to farm afterwards.

"Finding bread in this Epipaleolithic site was the last thing we expected!" says Arranz-Otaegui. "We used to think that the first bread appeared during the Neolithic times, when people started to cultivate cereal, but it now seems they learned to make bread earlier."

Where Did Agriculture Begin? Oh Boy, It's Complicated

When you think about it, the idea that early humans learned to bake before settling down to farm is logical, the researchers behind the finding say. Making bread is a labor-intensive process that involves removing husks, grinding cereals, kneading the dough and then baking it. The fact that our ancestors were willing to invest so much effort into the prehistoric pastry suggests that they considered bread a special treat. Baking bread could have been reserved for special occasions or to impress important guests. The people's desire to indulge more often may have prompted them to begin cultivating cereals.

"In our opinion, instead of domesticating cereals first, the bread-making culture could have been something that actually fueled the domestication of cereal," says Gonzalez Carretero. "So maybe it was the other way around [from what we previously thought.]" The research appears in the Proceedings of the National Academy of Sciences.

Andreas Heiss, an archaeologist at the Austrian Academy of Science who is familiar with the project but not directly involved in the study, finds the discovery "thrilling." He says it shows that ancient tribes were quite adept at food-making techniques, and developed them earlier than we had given them credit for.

"It tells us that our ancestors were smart people who knew how to use their environment well," Heiss says. "It also tells us that processing food is a much more basic technique in human history than we thought — maybe as old as hunting and gathering."

As the team analyzed the crumbs further, they found out that the Natufians were sophisticated cooks. Their flour was made from two different types of ingredients — wild wheat called einkorn and the roots of club-rush tubers, a type of a flowering plant. That particular combination allowed them to make pliable elastic dough that could be pressed onto the walls of their fireplace pits, much like flatbreads are baked today in tandoori ovens — and baked to perfection. Besides the einkorn and tubers, the team also found traces of barley and oats.

The Natufians may have had rather developed taste buds, too. They liked to toss some spices and condiments into their dishes, particularly mustard seeds. "We found a lot of wild mustard seeds, not in the bread but in the overall assemblage," says Gonzalez Carretero.

But, she adds, mustard seeds had also been found in some bread remains excavated from other sites, so it's possible that Natufians sprinkled a few on their own pastries. So far, the team has analyzed only 25 breadcrumbs with about 600 more to go, so they think chances are good that some charred pieces with mustard seeds might turn up. Arranz-Otaegui thinks it's possible. "The seeds have [a] very particular taste, so why not use them?"

Exactly how delicious was this special Natufian treat? It's hard to tell. Modern-day bread recipes don't include ancient wheat or roots of tuberous plants. But Arranz-Otaegui does want to find out how the Epipaleolithic bread played on the palate. She has been gathering the einkorn seeds, as well as peeling and grinding the tubers. She plans to partner up with a skilled chef and baker to reconstruct the exact mixture in correct proportions.

It will be the oldest bread recipe ever created by mankind.

Lina Zeldovich is a science and food writer based in New York City.