Accessibility links
Food Writer Becomes A Butcher To Better Understand The Value Of Meat : The Salt Camas Davis wanted to learn about conscientious farming, slaughtering and eating, so she moved to France and became an apprentice at a small, family-run slaughterhouse. Her memoir is Killing it. 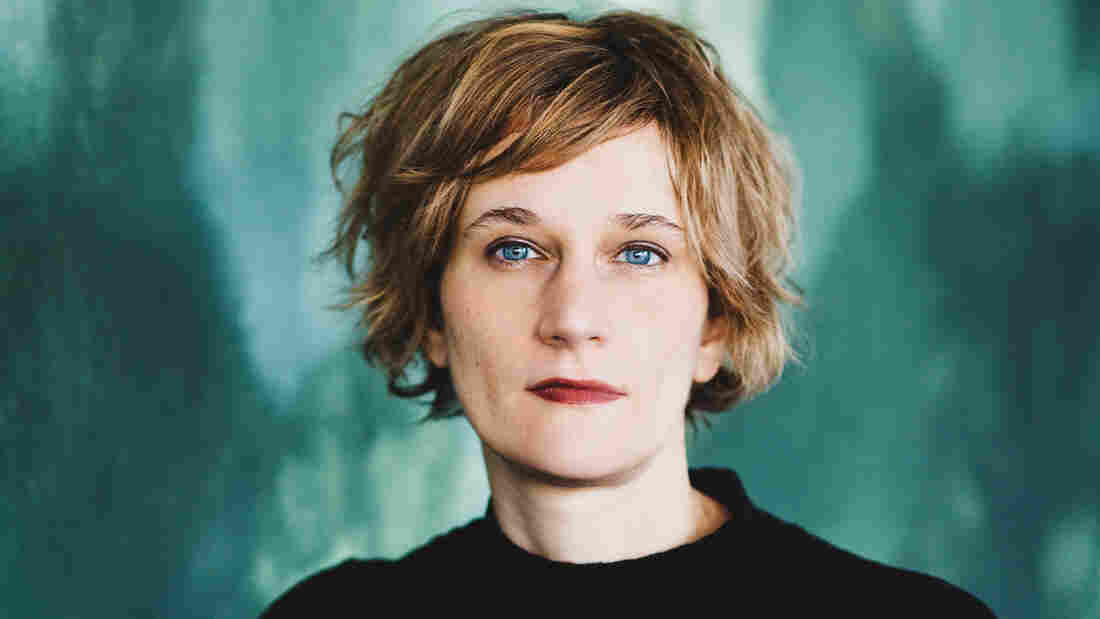 Camas Davis is the founder of the Portland Meat Collective. "Because I now am involved in the processes that get that meat to my table, I just understand the value of it," she says. Cheryl Juetten/Penguin Random House hide caption 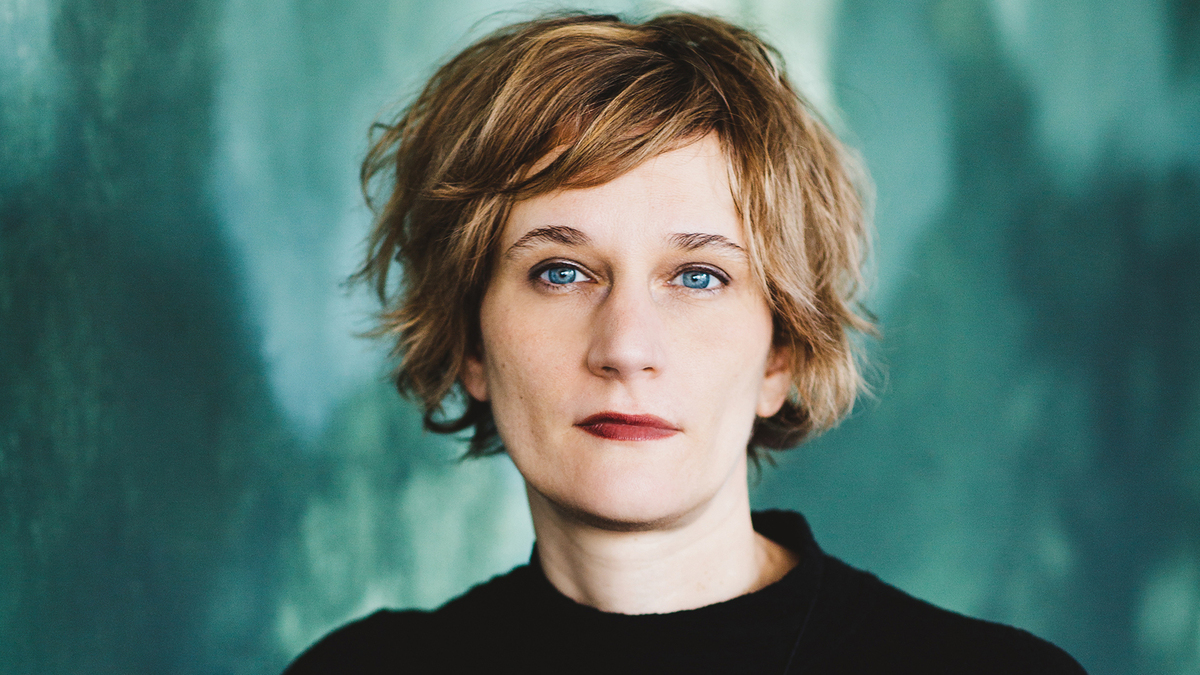 Camas Davis is the founder of the Portland Meat Collective. "Because I now am involved in the processes that get that meat to my table, I just understand the value of it," she says.

Is it possible to slaughter animals and eat meat in an an ethical way? That's the question food writer Camas Davis set out to answer when she moved to the southwest of France to apprentice as a butcher on a small, family-run farm and slaughterhouse.

Being so close to the butchering process took some getting used to — "I had to really confront my own moments of cringing or turning away or not wanting to see or know," she says. But ultimately Davis felt she had the answer to her question.

Davis came away from France feeling that "not all meat is created equal — and subsequently not all animal farming is created equal." She says the key to being an ethical carnivore is thinking carefully about how the animals are treated and where the meat is coming from.

"It's my theory — or it's a theory that I've developed over time, through my own education — that the further in we go, the better choices we make, the more agency we have in changing [the] system that brings food to our table," she says.

Davis is the founder of the Portland Meat Collective, which teaches people about conscientious farming, slaughtering and eating. Her new memoir is Killing It. 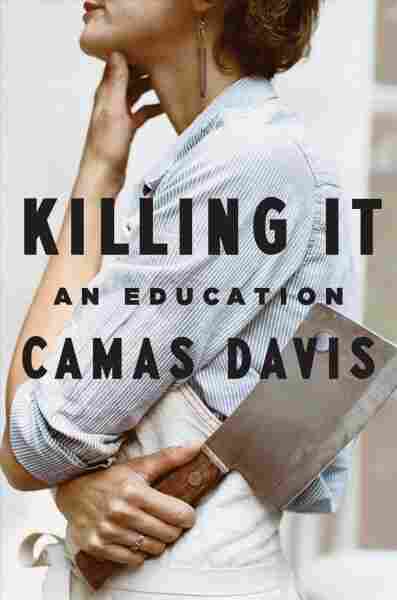 On what goes into "ethical meat"

I don't think we all sit on the exact same part of what I think of as the "spectrum" of meat eating. And so it really depends on where you come from. On a basic level, I'm interested in a couple of things: How land is used to raise the animals that we eat for meat. ... I'm interested in ... pollution practices. I'm interested in resource management. And is the food safe for us? Do the animals have a good life? Do they have a good death? And then, on our end, when we're eating that meat, is it is it safe? Is it nutritious? Is it delicious? So all of those things play into this complicated puzzle that is ethical meat.

On how electrocution is used in slaughter

I know that sounds terrible, but essentially the idea behind humanely slaughtering an animal is that you quickly render them senseless to pain, and electric electrocution is one of the ways that they do that. And then once they are rendered unconscious ... then you would bleed them and then they are dead. ... It was all very quick and quiet and surprisingly not violent-looking, which was, I think, the most surprising part of it.

If it's done wrong — if the pig is not stunned correctly, and "stunned" is the term we usually use in the industry to describe that part of the process — then the animal will feel it, and you'll know pretty immediately. So the whole goal is to keep it pain free.

On how stress affects the quality of the meat

The more stressed we are, the more adrenaline we have running through our body, the more lactic acid builds up in our muscles. And all of these things can — if not relieved before or during the death — result in tough meat. It can result in dark meat. It can result in mushy meat. So there are a lot of chemical reactions that can occur based on how that stress happened and when it happened.

On eating less meat than she used to

I don't buy it from the grocery store anymore. I fill a freezer that I have in my basement with a side of pig for my family and friends, too, and maybe a quarter of beef, if that, and a few chickens and that's mostly it. Sometimes we do supplement with a visit to the farmer's market or sometimes my husband sneaks in some grocery store meat and we have a little interaction about that.

I just eat less of it. It's also more of an accent to my meal; it's not a main course. Because I now am involved in the processes that get that meat to my table, I just understand the value of it. I pay a lot more money for it and therefore can't afford to eat as much as I used to. It's just really a special occasion for me, and an accent, more than anything else.

On the misleading labels on grocery store meat

It's a tricky landscape and unfortunately, most of the labels that exist are very vague, vaguely regulated if regulated at all, and can sometimes mean very little. Even in sort of mainstream grocery chains that I go to now, I see signs that say, "farm to table," or "family farms," or "natural meat," and, in fact, the way the regulations are worded, that doesn't have to mean anything whatsoever. So, it's hard. It's very it's very difficult to navigate that landscape. The only thing I say is you have to ask questions.

Roberta Shorrock and Mooj Zadie produced and edited the audio of this interview. Bridget Bentz, Molly Seavy-Nesper and Maria Godoy adapted it for the Web.