Accessibility links
Haute Pot: How High-End California Chefs Are Cashing In On Marijuana : The Salt From TV series to cookbooks to cannabis-infused menus at upscale restaurants, pot cuisine is becoming an increasingly lucrative niche — and state and local laws are struggling to catch up. 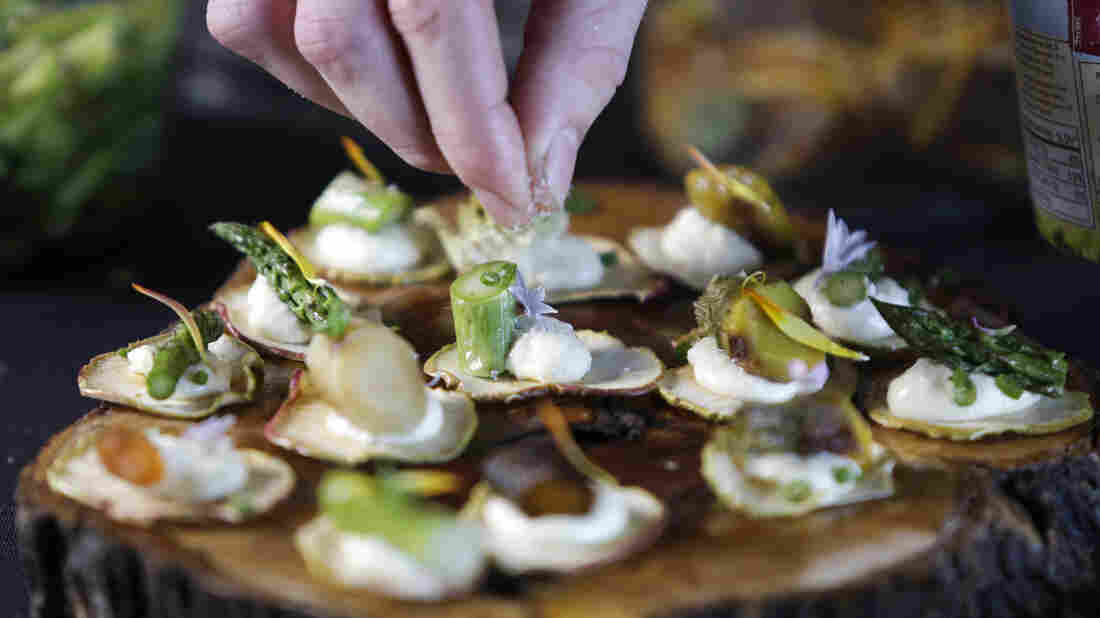 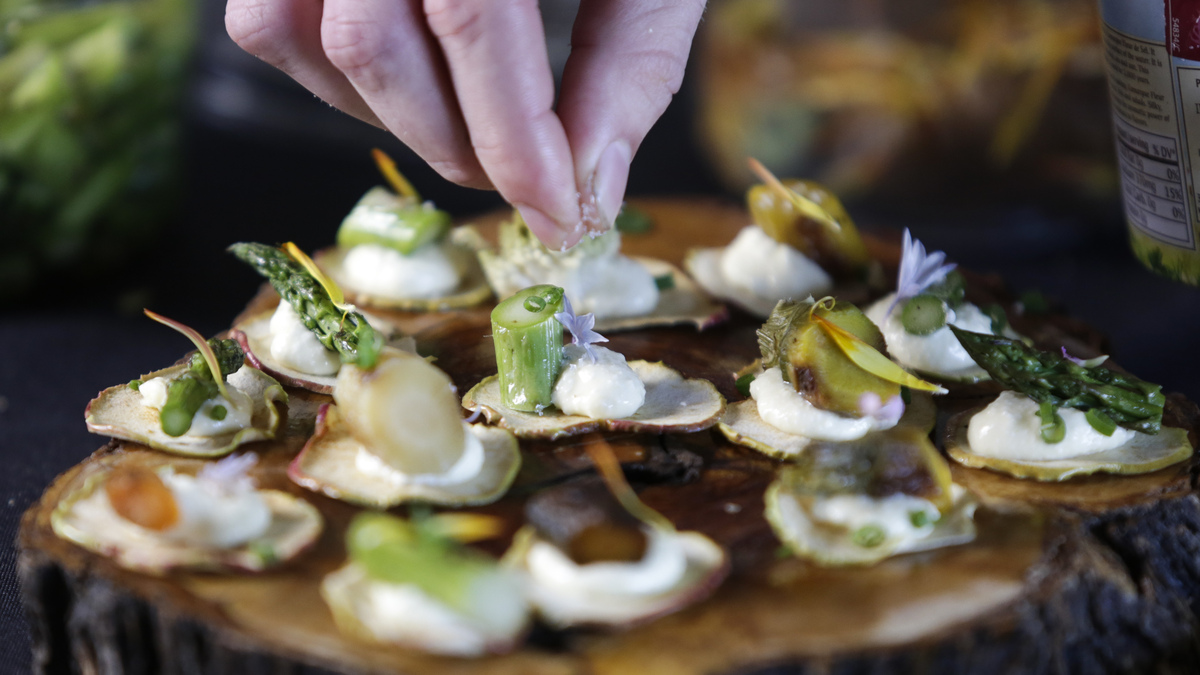 Assistant chef Michael Monteleone puts a finishing touch on cannabis-infused vegetable tarts. As more states legalize the use of recreational marijuana, the California chef is aiming to elevate haute cuisine to a new level.

Leave it to California to combine high-end cuisine with the kind of ingredients that might actually get you high. It's an increasingly lucrative niche for chefs in San Francisco and Los Angeles — cities already well known for trendy food culture.

Chefs and entrepreneurs making cannabis-infused foie gras and "stoner souffles" have been featured on not one but two series devoted to gourmet ganja: the Netflix competition program, Cooking On High, and the Viceland show Bong Appetit.

Bong Appetit is coming out with a cookbook this fall. One of its contributors, co-host Vanessa Lavorato, owns Marigold Sweets, a "cannabis confiserie" in Los Angeles specializing in handmade, organic, pot-infused truffles. She says a challenge for chefs working with legal cannabis is the newfangled alchemy of dosing.

"It's just to add a little bit of herb," Lavorato says. "It doesn't even need to get you high. It shouldn't overwhelm you."

Laverato says the musky flavor long associated with weed was once thought to drown out other ingredients. But that's changed, thanks to new cultivation and processing techniques by all of the cannabis companies that have sprung up in the wake of legalization.

"You don't have to taste anything if you don't want to," she says. "They have distillates. They have different concentrates that concentrate it down to THC or CBD."

THC is the cannabis compound that can get users high. CBD is different. It's another cannabis compound that lacks psychoactive properties. Fans believe CBD relieves anxiety and pain, and it's become a popular ingredient in cocktails. One upscale restaurant in downtown Los Angeles has dedicated an entire menu to it. The pre-fixe "power lunch" at Spring features CBD in such dishes as English pea soup, branzino with piquillo and Espelette, and peach panna cotta.

"It's like putting hemp seeds on a salad, which people do," says proprietor Yassmin Sarmadi. She says she and her husband, chef Tony Esnault, take CBD every day to feel more balanced and healthy. 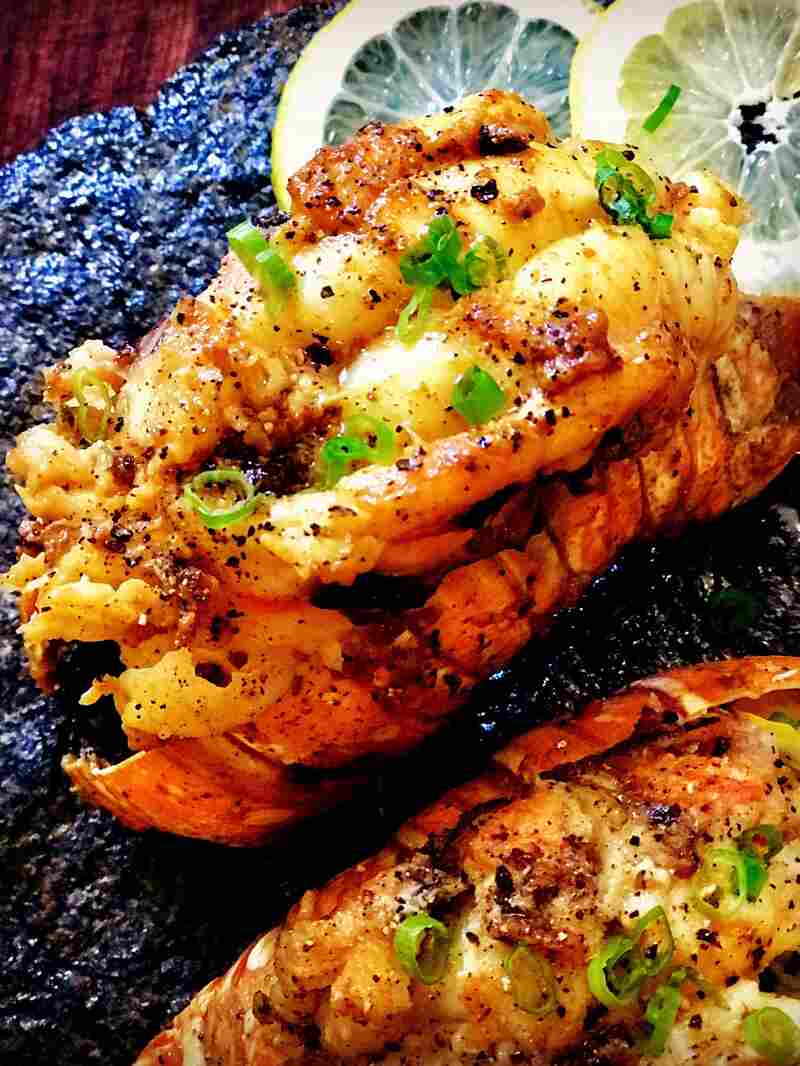 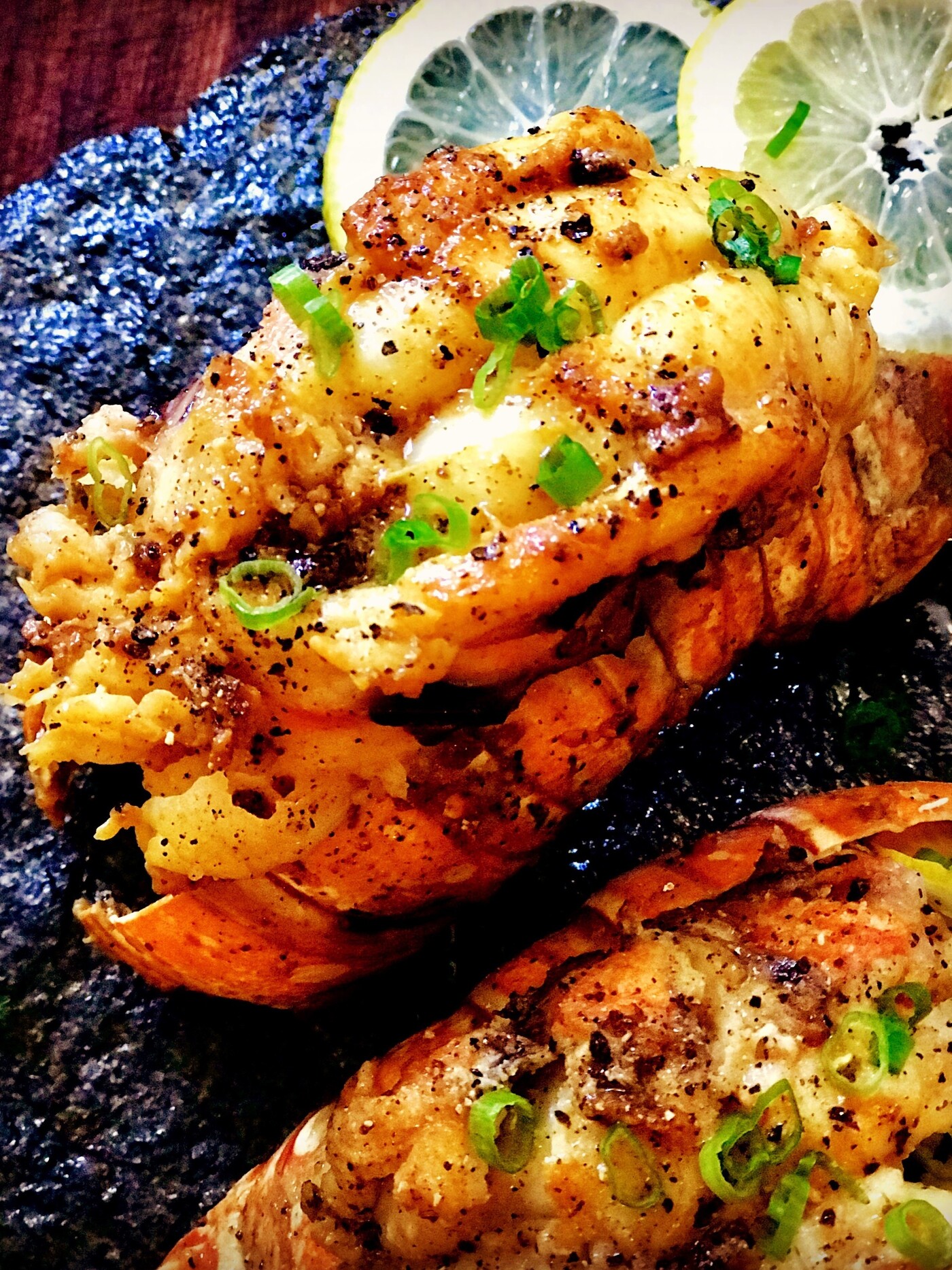 It's easier legally to serve gourmet food with CBD than THC. But state and local laws are changing so quickly, it's tricky to keep up. Pot-focused chefs have to grapple with everything from child-proof containers to where you can actually consume your fancy edibles.

California chefs interested in creating Michelin-worthy pot restaurants have been hampered, for example, by regulations forbidding customers from buying and consuming cannabis in the same place. (There are a few exceptions.) But this year, West Hollywood is granting a few new licenses for cannabis consumption areas that might transform the city into a destination for upscale cannabis tourists. Imagine a high-end West Coast Amsterdam, says Vanessa Lavorato.

"West Hollywood is saying you can do restaurants. You can do a spa. You can have a café," she says. "It's really going to be exciting to see who gets the licenses and what they do with these licenses."

But those questions are politicized ones in a country that's incarcerated hundreds of thousands of people for marijuana-related crimes. Andrea Drummer is a private cannabis chef who has catered dinners for Hollywood stars, and created a room service CBD menu for the James Hotel in New York. She plans to one day open a fancy cannabis restaurant of her own.

How Marijuana Highjacks Your Brain To Give You The Munchies

Before working with cannabis, Drummer worked as an anti-drug prevention counselor for many years. She had a bad experience smoking pot as a young teenager and ended up having to do community service. As an adult, she attended Le Cordon Bleu College of Culinary Arts in Pasadena and found herself first interested in cannabis when she made pot brownies as a favor for a friend. And Drummer says cannabis relieved the pain she experienced after so many hours of working on her feet.

Drummer won the first episode of the Netflix show Cooking on High with a cod cake sandwich. When I met her in Los Angeles, she made me a blue cheese salad with roasted pear dressing. Her dishes are based on cannabis-infused butters and oils that she makes from scratch. She enjoys working with the flavor profiles that come with different varieties of weed.

Drummer thinks of weed as just different seasonings for a different kind of foodie. One who puts the "pharm" in farm to table.

In an earlier version of this story, tetrahydrocannabinol, the psychoactive compound in marijuana, was referred to as TCH. It is actually THC.