Accessibility links
People Sensitive To Caffeine's Bitter Taste Drink More Coffee : The Salt A genetic analysis of samples taken from a large UK health database suggest that people who are more sensitive than their peers to the bitter taste of caffeine tend to drink more coffee — not less. 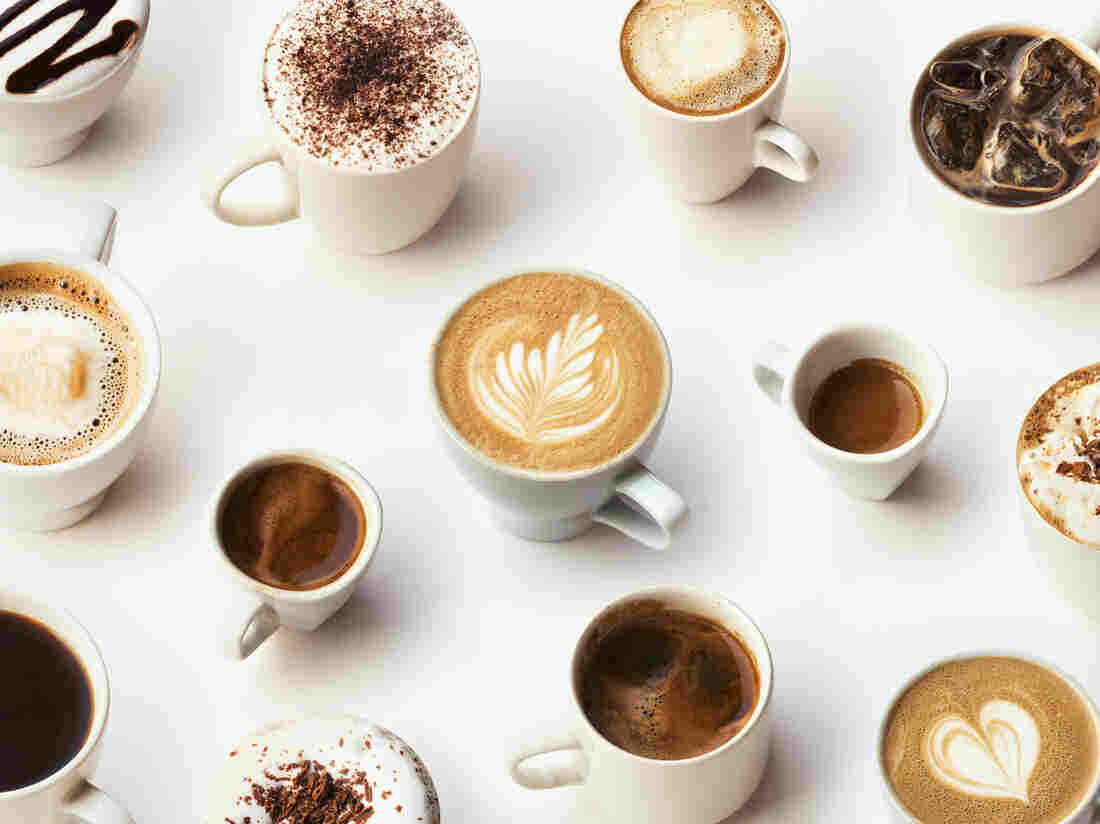 People who are sensitive to the bitterness of caffeine tend to drink more coffee than others, while people sensitive to bitter flavors like quinine drink less coffee, according to a new study. Dimitri Otis/Getty Images hide caption 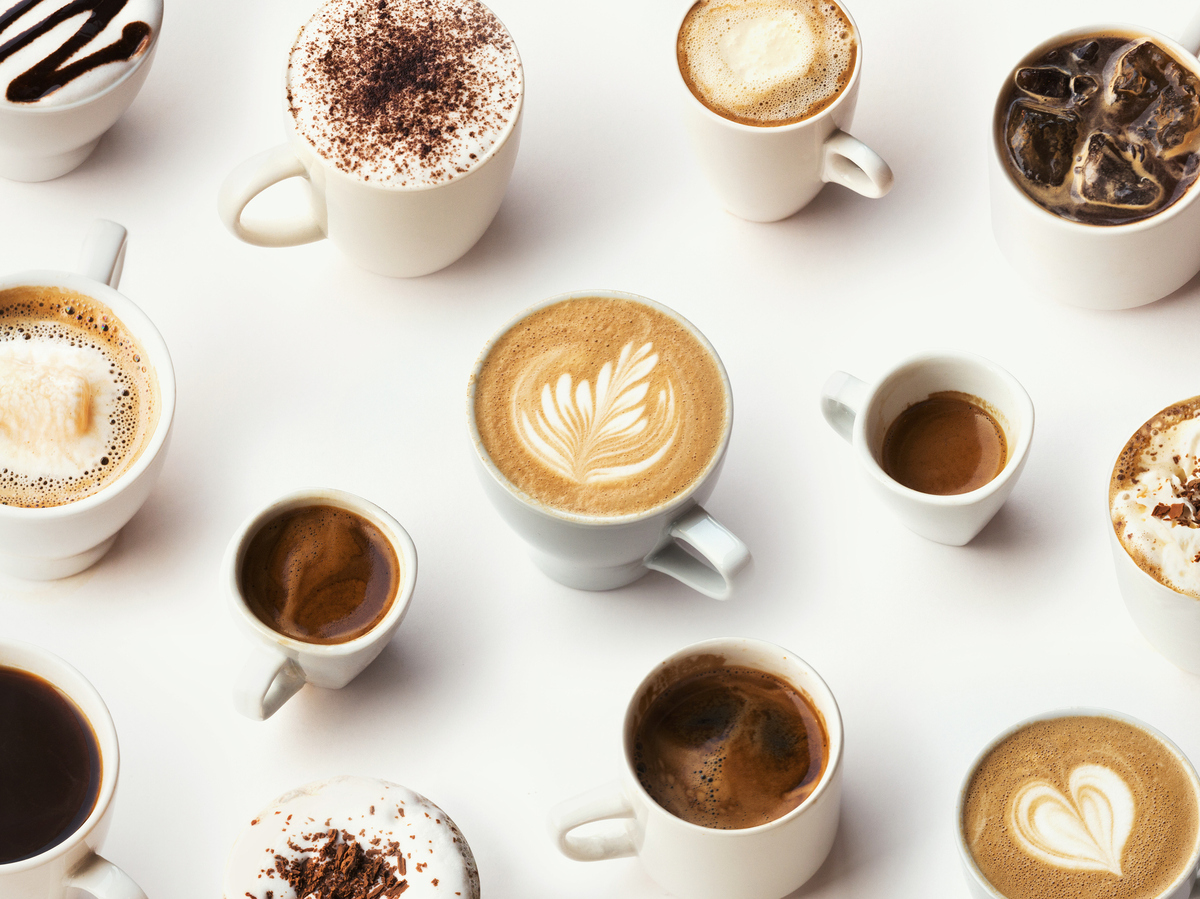 People who are sensitive to the bitterness of caffeine tend to drink more coffee than others, while people sensitive to bitter flavors like quinine drink less coffee, according to a new study.

If you hold your nose and take a sip of coffee, mostly what you'll taste is a bitter liquid. Much of the gustatory pleasure we take from coffee comes from its aroma.

But a new study suggests people's sensitivity to that bitter taste plays a role in how much coffee they drink. And though it seems counterintuitive, the study shows that the more sensitive you are to the bitter taste of coffee, the more of it you tend to drink.

A team of researchers conducted their analysis using data stored in something called the UK Biobank. More than 500,000 people have contributed blood, urine and saliva samples to the biobank, which scientists can use to answer various research questions. The volunteers also filled out questionnaires asking a variety of health-related questions, including how much coffee they drink.

Part of what determines our sensitivity to bitter substances is determined by the genes we inherit from our parents. So the researchers used genetic analysis of samples from the biobank to find people who were more or less sensitive to three bitter substances: caffeine, quinine (think tonic water) and a chemical called propylthiouracil that is frequently used in genetic tests of people's ability to taste bitter compounds.

The result was restricted to the bitterness of caffeine. People sensitive to quinine and propylthiouracil — neither of which is in coffee — tended to drink less coffee.

The effect of increased caffeine sensitivity was small: it only amounted to about two tablespoons more coffee per day. But by analyzing so many samples, the researchers were able to detect even small differences like that.

How to explain these results? Marylin Cornelis, assistant professor of preventative medicine at Northwestern University Feinberg School of Medicine and one of the study authors says people may "learn to associate that bitter taste with the stimulation that coffee can provide." In other words, they get hooked on the buzz.

Although taste does play some role in people's coffee consumption, Cornelis says people's ability to break down caffeine and flush it from the body is a better predictor of how much they'll drink. People whose genes make them good at breaking down caffeine tend to drink more coffee. Again, the explanation seems to be their desire to remain fully caffeinated.

And it turns out those who drink two or three cups a day just might live longer, too.

Researchers from QIMR Berghofer Medical Research Institute in Brisbane, Australia also participated in the study. It appears in the journal Scientific Reports.