Accessibility links
Cranberry Relish: The NPR Recipe That Divides Thanksgiving Tables : The Salt It's the Friday before Thanksgiving, which means it's time for the annual recitation of Mama Stamberg's cranberry relish. Love it or hate it? Listeners weigh in. 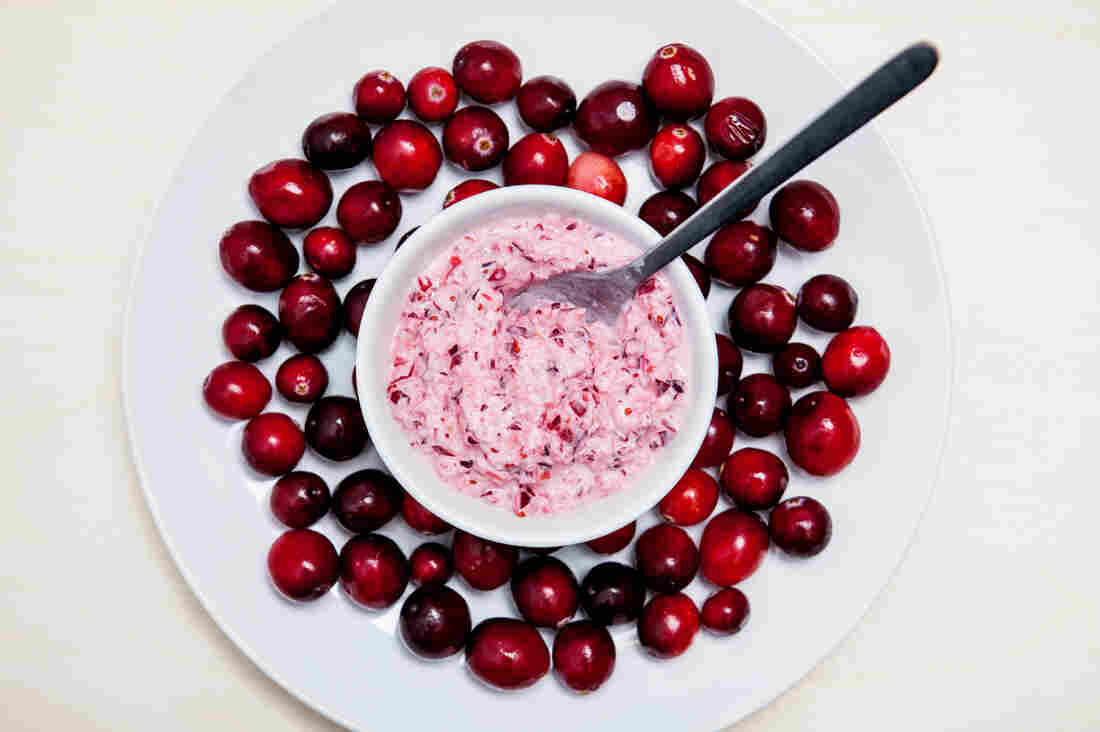 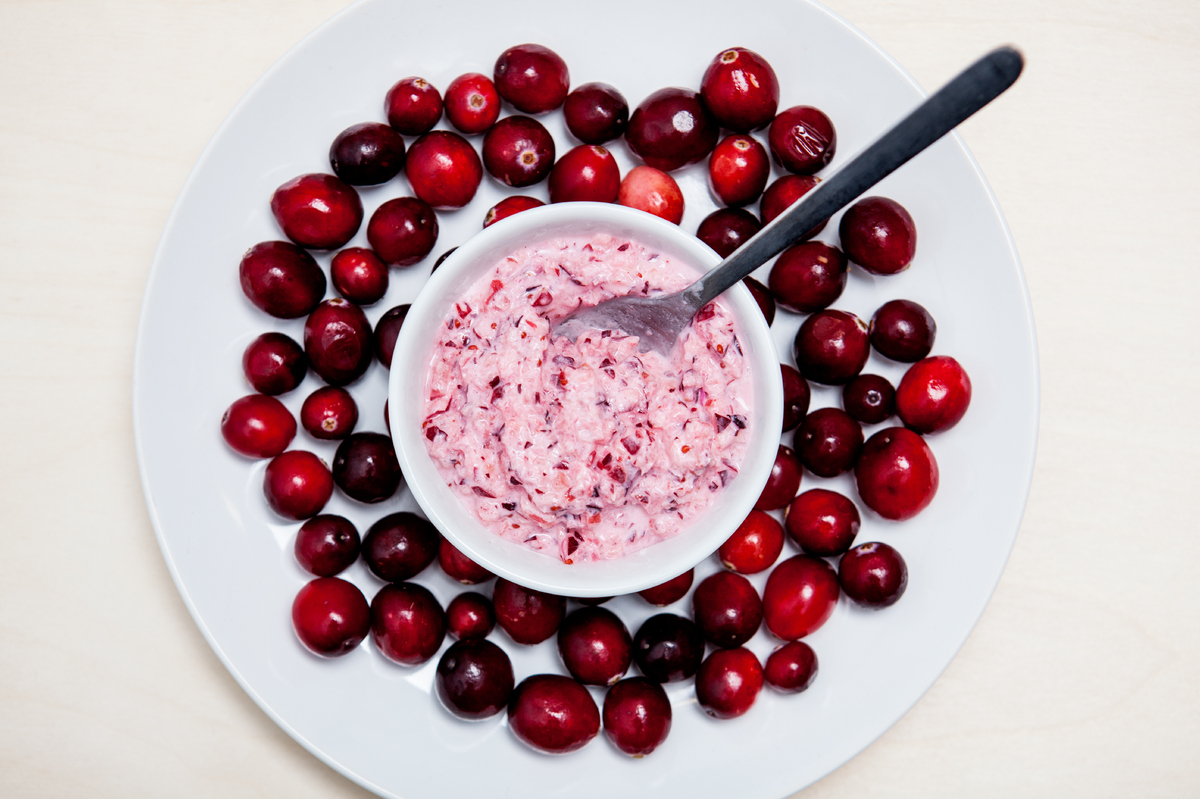 For more years than we can count, on this Friday before Thanksgiving NPR Special Correspondent Susan Stamberg has presented her mother-in-law's unconventional recipe for cranberry relish — it's tart, time-tested, terrific for some tasters and terrible for others.

The recipe is controversial — especially if you only like sweet cranberry sauce. Mama Stamberg's has the usual cranberries and sugar, but then you tart it up with onion, sour cream and — wait for it — horseradish.

This year, NPR asked listeners for their Mama Stamberg's Cranberry Relish stories. Lots of responses poured in from all over the country.

In Wauwatosa, Wis., Laura Hopper says it's good on more than turkey. "Need a little zip for your ham sandwich?" she writes. "Bored with meatloaf? Mama Stamberg's to the rescue!"

Then there were the naysayers, like Vicki Ross-Rhoades in northern Minnesota. She wrote that "even my brother Dusty, who generally eats ANYTHING, didn't like it."

And of course, there are always the recipe tinkerers — though few take it as far as David Timothy in Salt Lake City, Utah. He tells us he's made the recipe several times, but with a few "substitutions": Black beans instead of cranberries, chili power instead of sour cream and sugar — "and instead of horseradish, I use hamburger," Timothy says. So has he retained anything of the original recipe? "Yeah," says Timothy, "I still use the onion."

If you want to give that original recipe a go, here it is.

The relish will be thick, creamy and shocking pink. ("OK, Pepto Bismol pink. It has a tangy taste that cuts through and perks up the turkey and gravy. It's also good on next-day turkey sandwiches, and with roast beef.")