Accessibility links
Mind The Junk Food: London To Ban Ads For Unhealthy Eats On Public Transportation : The Salt In February, the city will ban advertising for food and drinks high in salt, sugar and fat in all of London's public transportation network. It is part of a plan to curtail rising childhood obesity. 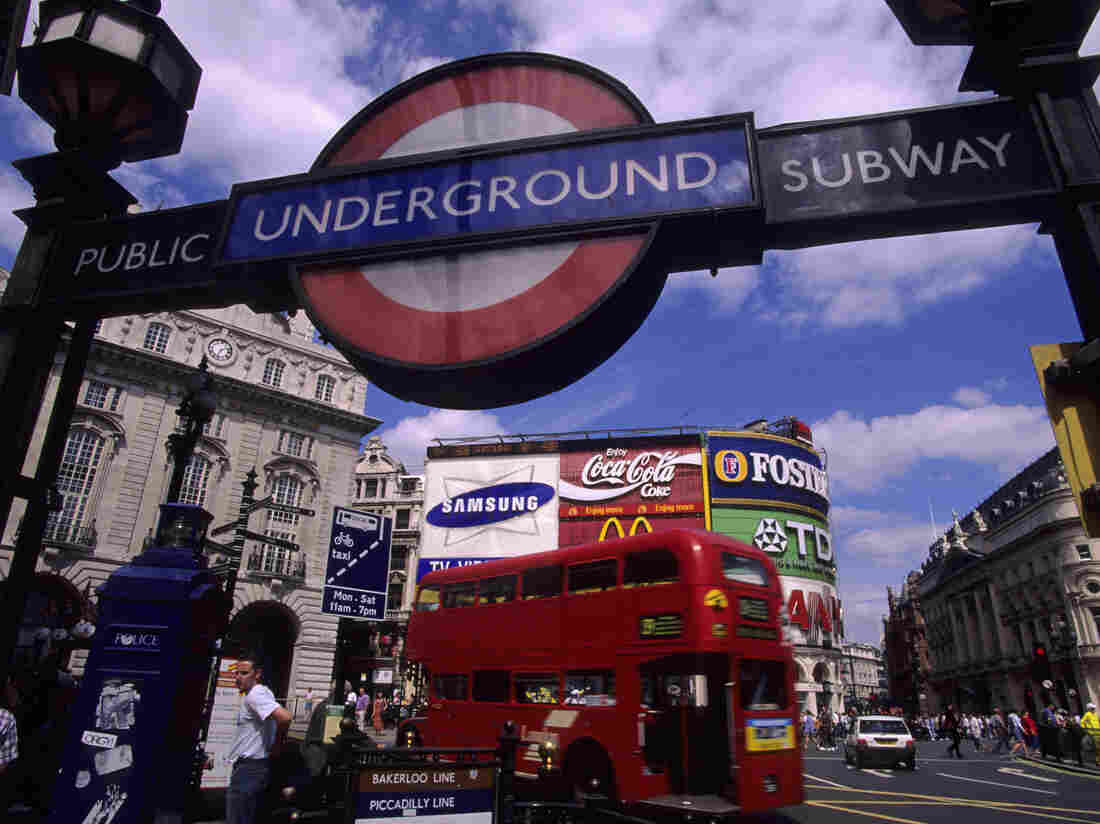 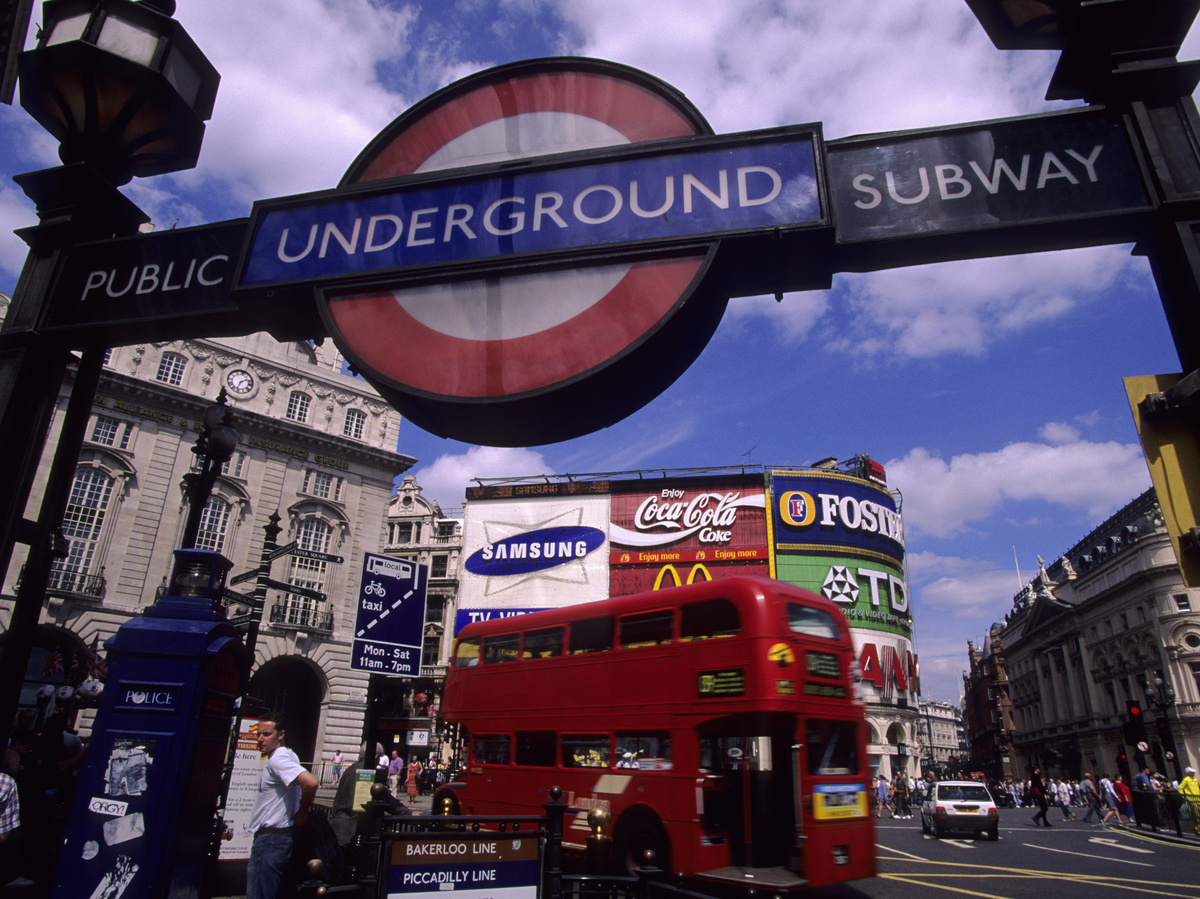 London Mayor Sadiq Khan announced a ban on junk food advertisements across the city's transportation network on Friday. The new rules will take effect on Feb. 25, 2019.

Londoners riding the tube have only a few more months to feast their eyes on cheesy, greasy burger ads and other high-calorie treats on promotional posters.

As of February, the city will ban junk food advertising across all of London's public transportation network, the mayor's office announced on Friday. It is part of the city's larger plan to stem rising childhood obesity rates.

"Child obesity is putting the lives of young Londoners at risk and placing huge pressure on our already strained health service," Mayor Sadiq Khan said in a statement.

"It is absolutely imperative that we take tough action against this ticking timebomb now, and reducing exposure to junk food advertising has a role to play in this — not just for children, but parents, families and carers who buy food and prepare meals," Khan said.

As of Feb. 25, advertisements for foods high in fat, salt and sugar will be prohibited from the Transport for London network. That means companies will no longer be allowed to tempt commuters with their sugary drinks, cheeseburgers or chocolate bars, among other tasty but unhealthy products. According to city officials, "food and drink brands, restaurants, takeaways and delivery services will only be able to place adverts which promote their healthier products, rather than simply publicising brands."

The ban applies to all modes of transport controlled by the the TfL, including the Underground, Overground, London buses, trams and taxis.

"It's clear that advertising plays a huge part in the choices we make, whether we realize it or not, and Londoners have shown overwhelming support for a ban," the mayor said.

Khan first proposed the impending restrictions in May and city officials say the public overwhelming supports the ban.

"It's completely unacceptable that in a city as prosperous as London, where you live and the amount you earn can have a massive impact on whether you have access to healthy, nutritious food. I'm determined to change this," Khan added.

Last month, Public Health England revealed that more than 37 percent of 10-and 11 year-olds in London are overweight or obese. The data also showed obesity rates in the poorest areas are more than double that of the wealthiest areas. Advertising Association Chief Executive Stephen Woodford opposed the new marketing rules, arguing they would have little impact on public health.

"There is no clear evidence that a ban on high fat, salt and sugar advertising on the TfL out-of-home estate will have a positive effect on reducing childhood obesity rates in London," Woodford said in an email statement to NPR.

Why Los Angeles' Fast Food Ban Did Nothing To Check Obesity

"Not only will this measure fail to achieve the end goal of reducing childhood obesity, it will also damage businesses in our capital and reduce TfL's income from advertising, with the potential of putting increased pressure on commuters through higher fares," he added.

Woodford has been critical of Khan's plan from the start and has accused the mayor of rejecting opportunities of "using advertising's support to solve the problem in a more effective way."

The junk food advertising ban is one part of Khan's London Food Strategy, which includes establishing a Child Obesity Taskforce set on cutting by half "the percentage of London's children who are overweight at the start of primary school and obese at the end of primary school by 2030, and to reduce the gap between child obesity rates in the richest and poorest areas in London."