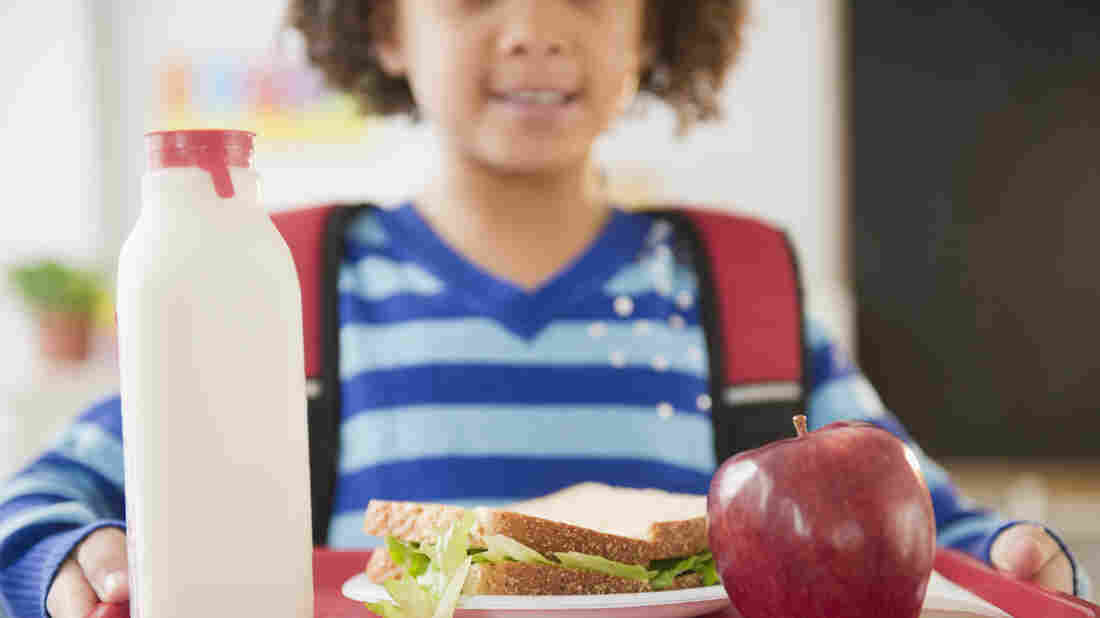 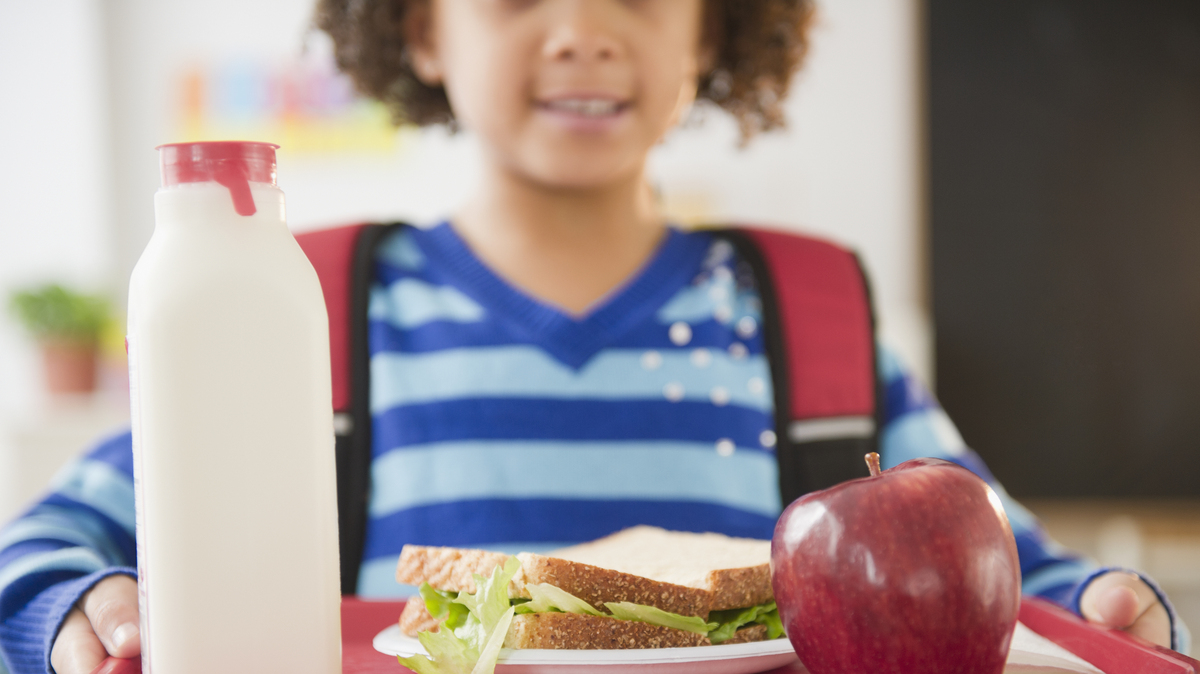 A lawsuit filed by attorneys general from six states and the District of Columbia says the weakened federal nutrition standards for school meals are putting kids at greater risk of health problems linked to diet.

A coalition of state attorneys general is suing the Trump administration for weakening the federal nutrition standards for school meals that are fed to about 30 million children across the country.

"Over a million children in New York — especially those in low-income communities and communities of color — depend on the meals served daily by their schools to be healthy, nutritious, and prepare them for learning," New York Attorney General Letitia James said in a statement announcing the lawsuit. Joining James in the lawsuit are the attorneys general of California, the District of Columbia, Illinois, Minnesota, New Mexico and Vermont.

As we've reported, last year the Trump administration gave school lunch administrators more flexibility in serving up refined grains, including white breads, biscuits and white pastas. The move weakened standards set during the Obama administration aimed at serving more nutritious and fiber-dense whole grains, which are a key part of a healthy diet.

In addition, the Trump administration put the brakes on targets to reduce the amount of salt allowed in school meals. At the time, U.S. Department of Agriculture Secretary Sonny Perdue wrote: "If kids are not eating what is being served, they are not benefiting, and food is being wasted."

But public health advocates have cried foul. "The 'flexibilities' the administration is offering [schools] are both unnecessary and undermining," Laura MacCleery, policy director at the Center for Science in the Public Interest, said.

Her group has also filed a lawsuit in federal court in Maryland. The suit argues that the U.S. Department of Agriculture violated the National School Lunch Act. The group argues that the weakened standards put millions of children at greater risk of health problems associated with a diet that's high in sodium and low in whole grains. "When I think about what policies are available to move the needle on the health of kids, this is the big one," MacCleery says. "The Trump administration is blowing it."

Letitia James echoes this: "The Trump Administration has undermined key health benefits for our children — standards for salt and whole grains in school meals — with deliberate disregard for science, expert opinion, and the law," she wrote in a statement announcing the lawsuit.

The School Nutrition Association, which represents 58,000 school nutrition professionals, has pushed for and supports the changes made by the Trump administration's final rule on school meal "flexibilities."

"SNA appreciates USDA's efforts to preserve strong standards to benefit students while addressing long-standing challenges to ensure they choose and consume healthy school meals," SNA President Gay Anderson said in a statement. School nutrition directors have argued that it's tough to implement changes that may turn kids off, so they need more time to figure out how to lower sodium levels and boost whole grains.