Accessibility links
'Best If Used By' Date Labels Coming Your Way To Reduce Food Waste : The Salt Confusion over whether a food is still safe to eat after its "sell by" or "use before" date accounts for about 20% of food waste in U.S. homes, the FDA says. The new wording aims to clear that up. 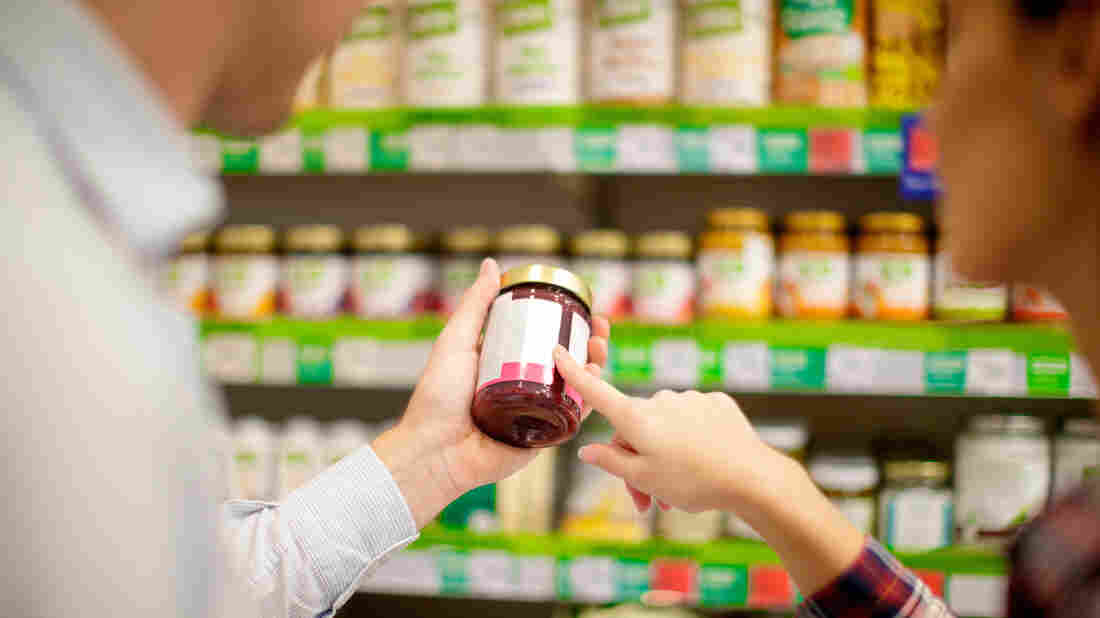 Confusion over whether food is still safe to eat after its "sell by" or "use before" date accounts for about one-fifth of food waste in U.S. homes, the FDA says. The agency is urging the food industry to adopt "best if used by" wording on packaged foods. zoranm/Getty Images hide caption 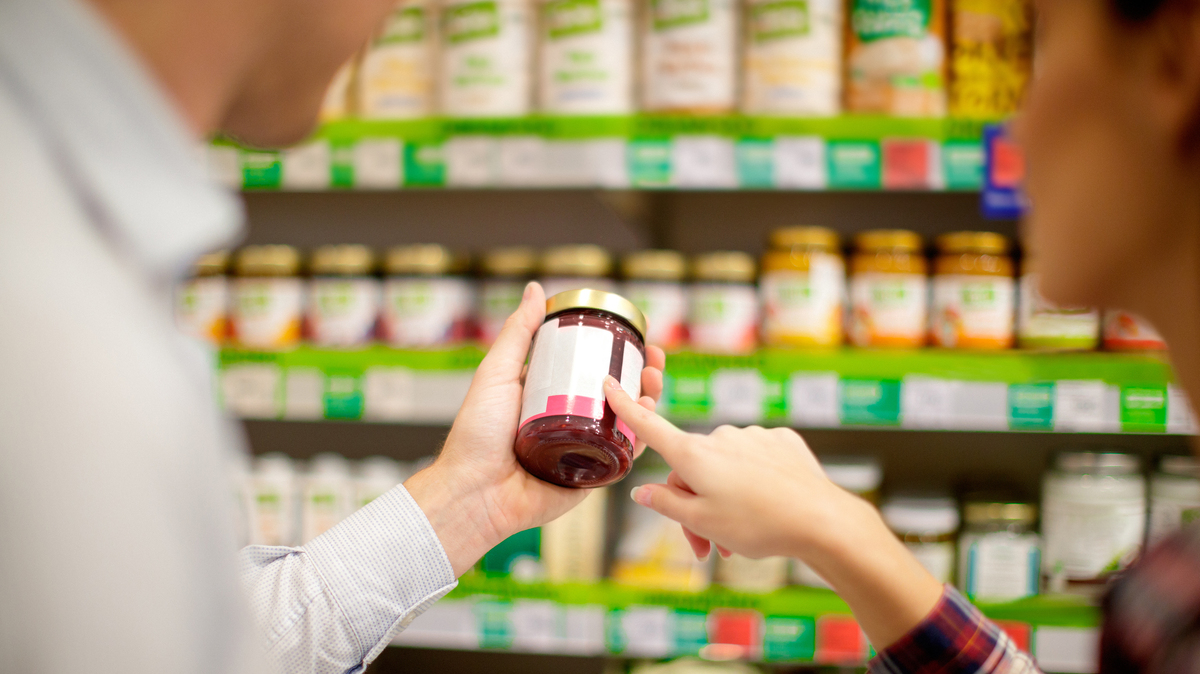 Confusion over whether food is still safe to eat after its "sell by" or "use before" date accounts for about one-fifth of food waste in U.S. homes, the FDA says. The agency is urging the food industry to adopt "best if used by" wording on packaged foods.

The Food and Drug Administration sent a letter to the food industry on Thursday, urging companies to get behind the initiative to standardize the use of the phrase "best if used by" on packaged food labels.

"Consumer research has shown that this phrasing helps consumers understand that the date label is about quality, not safety, and that products do not have to be discarded after the date if they are stored properly," says Frank Yiannas, a deputy commissioner at the FDA.

Yiannas says confusion over competing labels — such as "sell by" or "use before" — accounts for about 20% of food waste in Americans' homes. And this message comes at a time when Americans toss out about $161 billion worth of food each year. This equates to about one-third of all food produced in the U.S. being wasted or lost.

"Imagine going to the grocery store and buying three bags of groceries, and as you walk out, you throw one of those bags in the garbage can," Yiannas says. "It sounds ridiculous, but in essence that's what's happening every day."

Leading players in the food industry support the guidance from the FDA. "We absolutely support the message the FDA is sending out today," says Meghan Stasz, vice president of sustainability and packaging at the Grocery Manufacturers Association.

In 2017, the Grocery Manufacturers Association and the Food Marketing Institute introduced a voluntary initiative to streamline the date labels on packaged foods. As we've reported, there's a similar global effort backed by the Consumer Goods Forum, a network of big players in the food industry.

Stasz says that her industry tested various date label terms with consumers. "'Best if used by' was a clear winner," she says. And she says it means exactly what it says: The product is at its peak — or freshest — if consumed before that date. "After that date on the package, [the foods] may taste a little stale, but they're still perfectly safe to consume."

Stasz says food companies that are members of the Grocery Manufacturers Association have already embraced the guidance to use "best if used by," with more than 80% of the products in the portfolios of GMA members using it. "We've seen great progress towards adoption," Stasz says.

There's no federal requirement to put date labels on food packages. The only exception is with infant formula. The FDA mandates that infant formulas be labeled with a "use by" date. The food industry uses the "use by" date in other instances when food safety is a concern. "'Use by' is basically a discard date," Stasz explains. "So, after that date on the package, the consumer [should] discard that product."

This labeling guidance applies to shelf-stable, packaged foods. The U.S. Department of Agriculture has similar recommendations for the voluntary date labels on perishable products that it regulates, such as meat, poultry and eggs.

The federal government has established a goal to reduce food waste by 50% by 2030. "While we don't have a regulatory mandate [on date labels], we do have a responsibility to play a role in trying to reduce food waste, and that's why the FDA is taking this measure," Yiannas says.