Accessibility links
How A Grocery Store's Plan To Shame Customers Into Using Reusable Bags Backfired : The Salt A Canadian grocery store put embarrassing slogans, such as "Wart Ointment Wholesale" and "Into the Weird Adult Video Emporium," on plastic bags to get customers to use reusable shopping bags.

5:02
How A Grocery Store's Plan To Shame Customers Into Using Reusable Bags Backfired 5:02 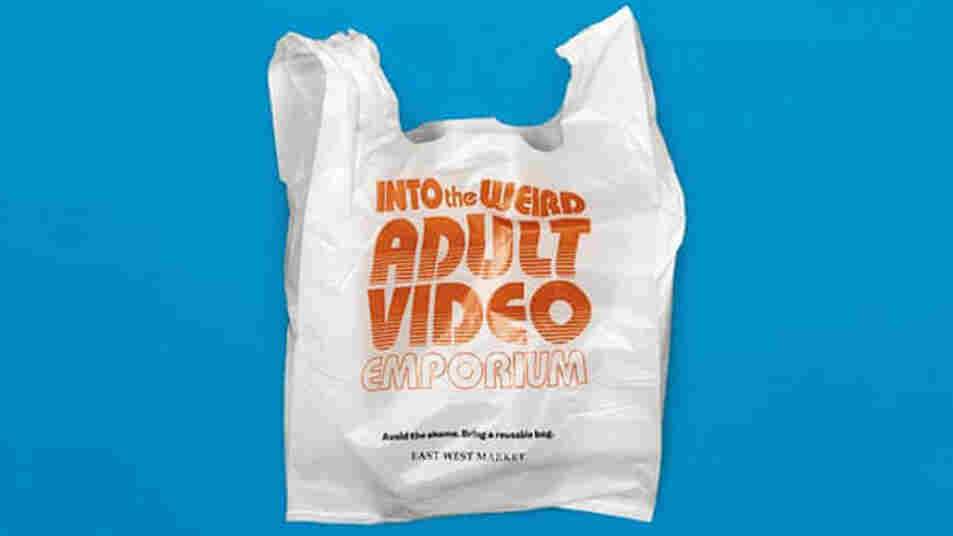 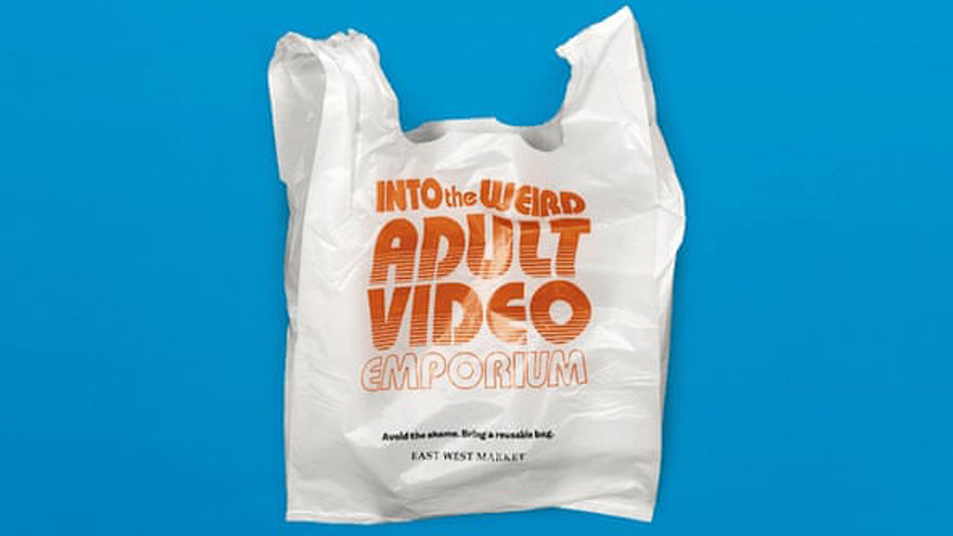 That's the tactic one Canadian grocery store used to get customers to ditch single-use plastics and instead utilize reusable shopping bags.

Shoppers who didn't bring their own bags to East West Market in Vancouver, British Columbia, left with groceries in plastic bags that read "Wart Ointment Wholesale," "Into the Weird Adult Video Emporium" or "The Colon Care Co-Op."

For store owner David Kwen, the bags evolved out of wanting to bring more awareness to reducing consumption — in a humorous way.

Kwen printed the eyebrow-raising slogans on the bags with the assumption that people would be embarrassed to carry them, he told Here & Now's Robin Young. In a post on Instagram, the grocery store said, "It's hard to always remember a reusable bag. We redesigned our plastic bags to help you never forget again!"

But the scheme backfired.

People began flocking to the market, paying 5 cents each in hopes of collecting the designs.

It’s hard to always remember a reusable bag. We redesigned our plastic bags to help you never forget again! || Check out our feature on Global News! Link in bio. #jointheearthmovement #EASTWESTMARKET

Although the bags were meant to force customers to think twice about their plastic consumption — smaller text on the bags read, "Avoid the shame. Bring a reusable bag" — Kwen wasn't defeated by the attention his plan got.

"The underlying thing is that it creates conversation, and that's what we actually wanted to get across to the general public," he says.

He decided to capitalize on all the excitement by giving his idea an eco-friendly spin. East West Market will soon have canvas tote bags with the humorous designs printed on the front.

And now is the perfect time for Kwen to promote a message of sustainability. Less than 10% of plastic used in Canada gets recycled. Canadians will throw away an estimated $8.3 billion worth of plastic materials each year by 2030 without a change in course, the government said in a recent statement. Following in the footsteps of the European Union, Prime Minister Justin Trudeau announced in early June that Canada will ban single-use plastics as early as 2021.

In his personal efforts, Kwen still believes in using comedy to hammer the point home.

"If you talk to people in a nice, humorous way, I think they listen," Kwen says.