Accessibility links
Making The Olympics Sound Right, From A 'Swoosh' To A 'Splash' : The Torch The clashing of swords, the tick-tock of the table tennis, the robotic "Take your mark!" before the swimmers launch from their blocks — it's one man's job to make sure we hear all those things. 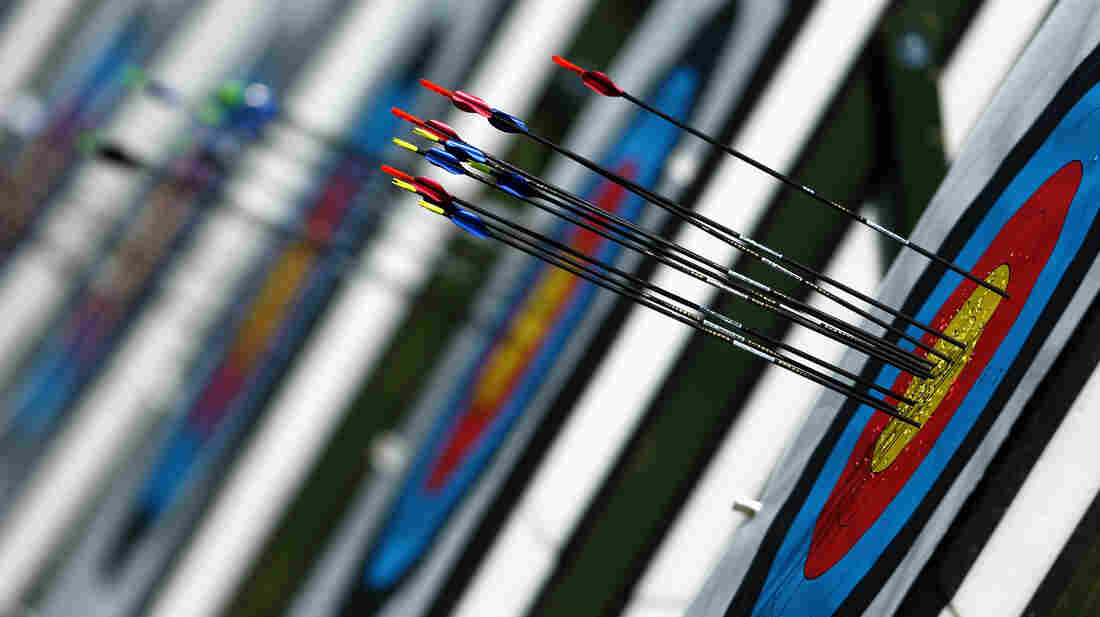 The Olympic Games are officially under way, and we're watching sports many of us glimpse only every four years: gymnastics; track; judo. But we're willing to bet that the sports' sounds are just as memorable: the clanking of foils, the tick-tock of table tennis, the robotic "Take your mark!" before swimmers launch.

Those unique sounds are part of the Olympic experience. And it's one man's job to make sure we hear them clearly: Dennis Baxter, the official sound engineer for the Olympics. He's been at it since 1996.

To get a feel for what the Summer Games sounded like before Baxter came on board, we listened to clips from the pre-Baxter era and compared them to recent events. The results were fascinating. Take a listen:

In the Seoul clip from 1988, all we can hear is the thud of the arrow hitting the target. Baxter wanted to change that. "As a child, I remember the movie Robin Hood," he told Guy Raz, host of Weekends On All Things Considered. "And there was this hyper-sound that I remember... and with the archery event, I wanted to hear the sounds of the arrow." So he set up four microphones on the ground along the path of the arrow, to catch its release, and the sound of its flight through the air. 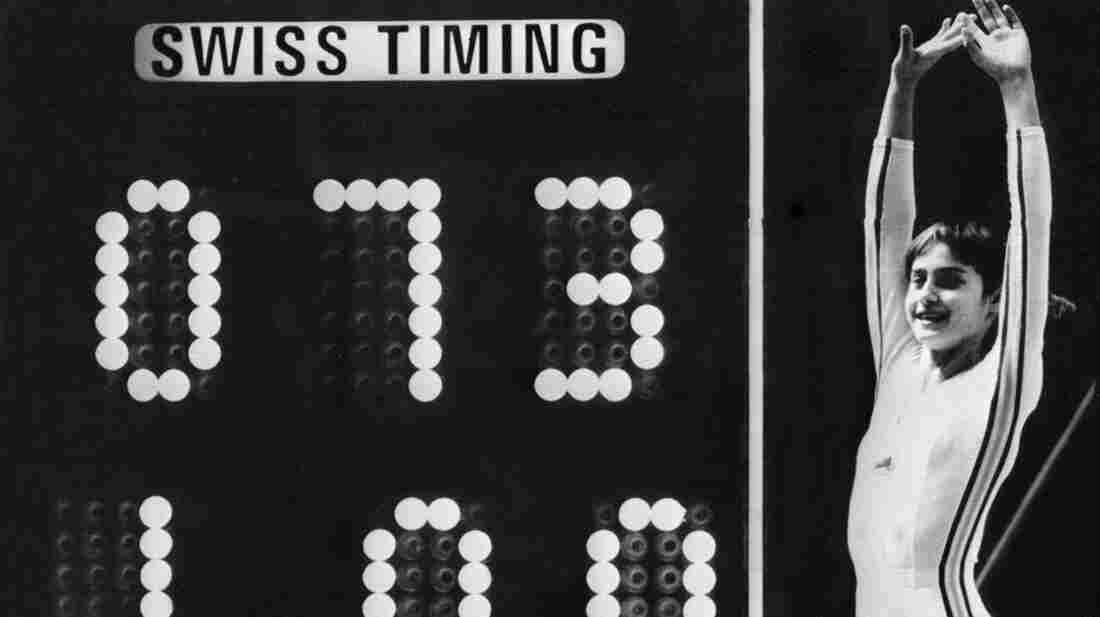 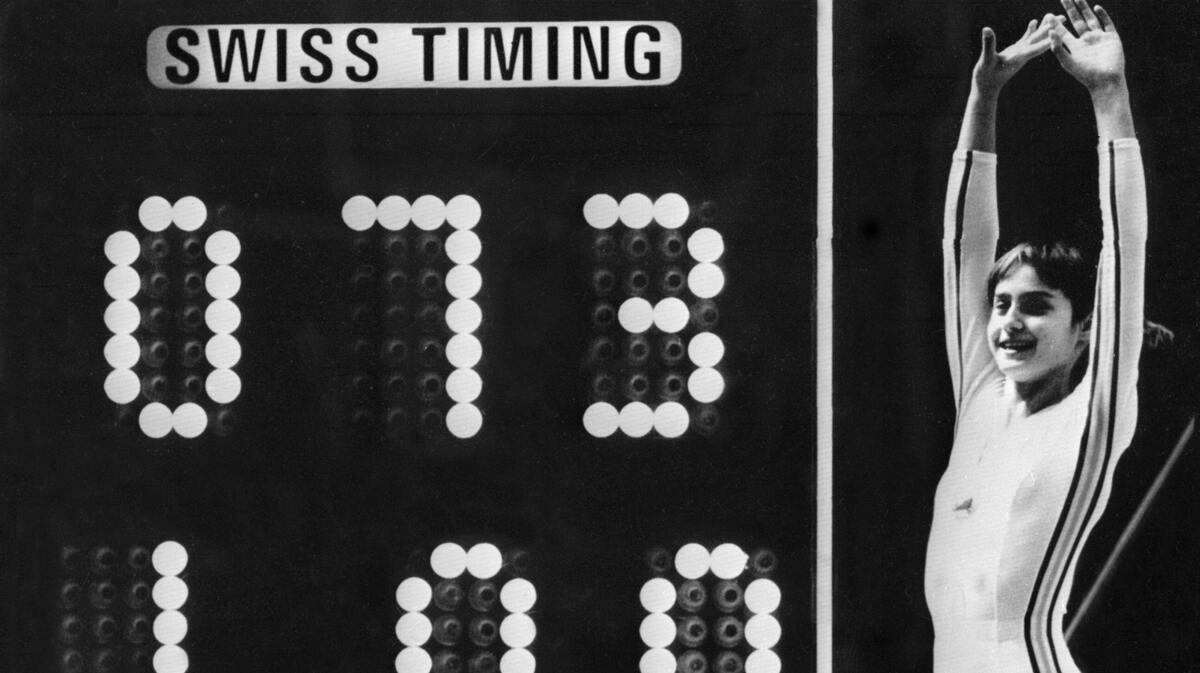 This first clip is a famous moment in Olympic history: The Romanian gymnast Nadia Comaneci scoring the games' first-ever perfect 10. She's on the uneven bars, but the only things we hear are the announcer and the crowd. But in 2008, every swing and release of the U.K.'s Beth Tweddle is perfectly audible. Baxter set up microphones on each corner of the bars — the idea, he says, was "that you [the listener] should be able to close your eyes and know exactly where you are."

During Baxter's first Olympics in 1996, his boss called him during the rowing events with his only major criticism: All he could hear were the motors of the chase boats and the TV helicopter. So Baxter came up with one of his most unusual solutions. He took a portable recorder down to the lake, taped the sound of several boats practicing, and put it in a sampler to play along with the live event.

"Some people think it's cheating. I don't think I'm cheating anybody," he says. "The sound is there. It is the exact sound. It's just not necessarily real time. Because of the laws of physics, you've got one noise masking another noise. So ... when you see a rower, your mind thinks you should hear the rower and that's what we deliver."

For more Olympic sounds, our classical music blog, Deceptive Cadence, has a "know-it-all's" guide to the music behind the games.

Becky Sullivan produced this segment for weekends on All Things Considered.