Accessibility links
U.S. Takes Silver In 400-Meter Relay; More Results From Sunday : The Torch In what appeared to be payback for their 2008 loss in Beijing, France chased down the U.S. team and took the gold in the men's 400-meter relay on Sunday. 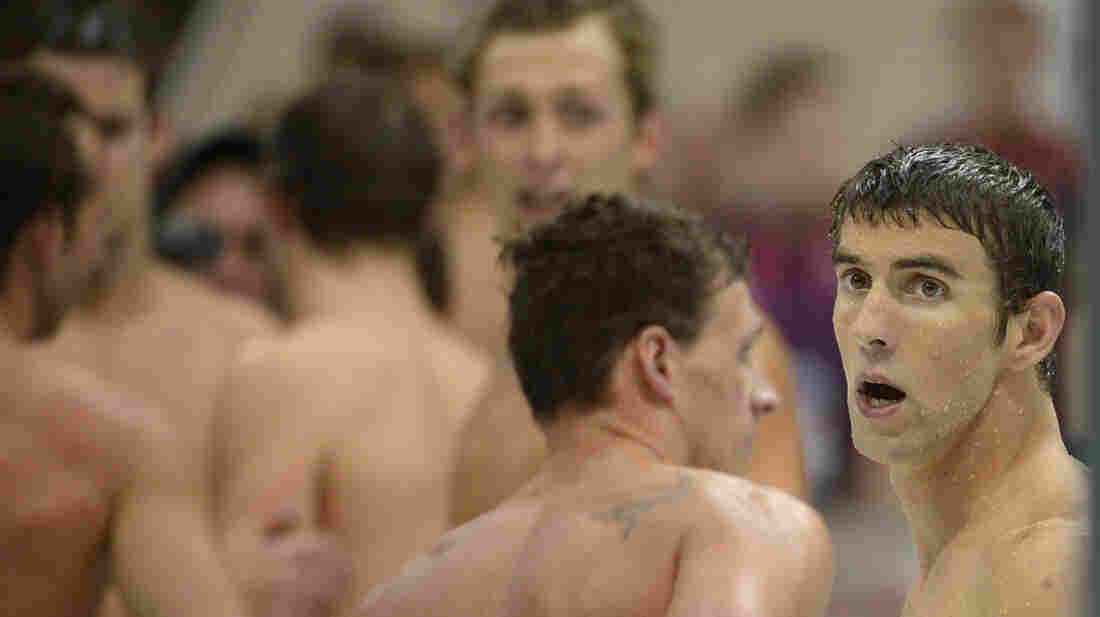 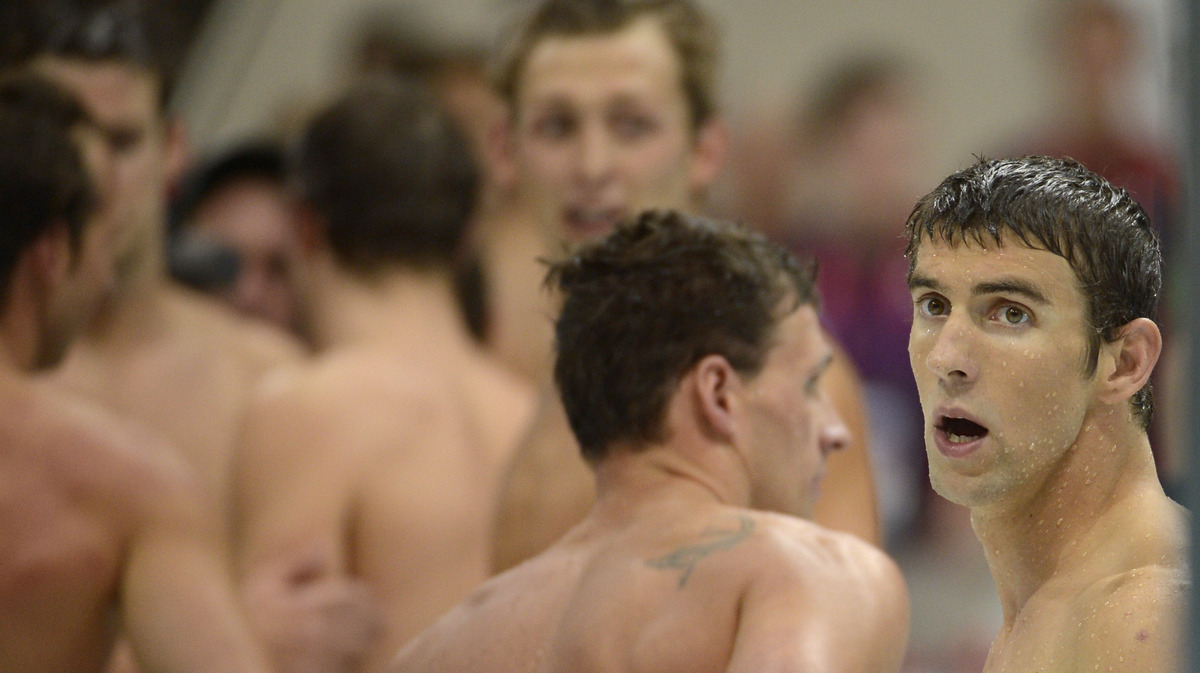 In what appeared to be payback for their 2008 loss in Beijing, France chased down the U.S. team and took the gold in the men's 400-meter relay on Sunday.

With Michael Phelps swimming the second leg of the race, looking much stronger than he did in his fourth place finish the night before, the Americans built a substantial lead during the first three legs of the race.

Ryan Lochte, leaping into the water in the anchor leg of the race with a half-body length lead, was simply outgunned by France's Yannick Agnel. The Associated Press reports:

"Yannick Agnel ... sliced through the water and was right on Lochte's shoulder as they made the flip at the far end of the pool. With about 25 meters to go, they were stroke for stroke. But Lochte, who had already competed in 1,200 meters of racing over the first two days, simply didn't have enough left to hold off the towering, 20-year-old Frenchman, one of the sport's real rising stars."

Though it wasn't a gold, the silver medal still puts Phelps only two medals away from becoming the most decorated Olympian in history.

Here's a roundup of other Sunday results below. And you can always check our results and schedule pages to follow the action.

Another swimming world record was set by men's 100-meter breaststroke winner Cameron van der Burgh of South Africa. He was followed by Christian Sprenger of Australia in silver and Brendan Hansen of the U.S. taking bronze.

Women's road race: Marianne Vos of the Netherlands took the gold in the 140-kilometer road race. Britain's Lizzie Armistead took silver, earning the host nation one of its first two medals of the London Games. 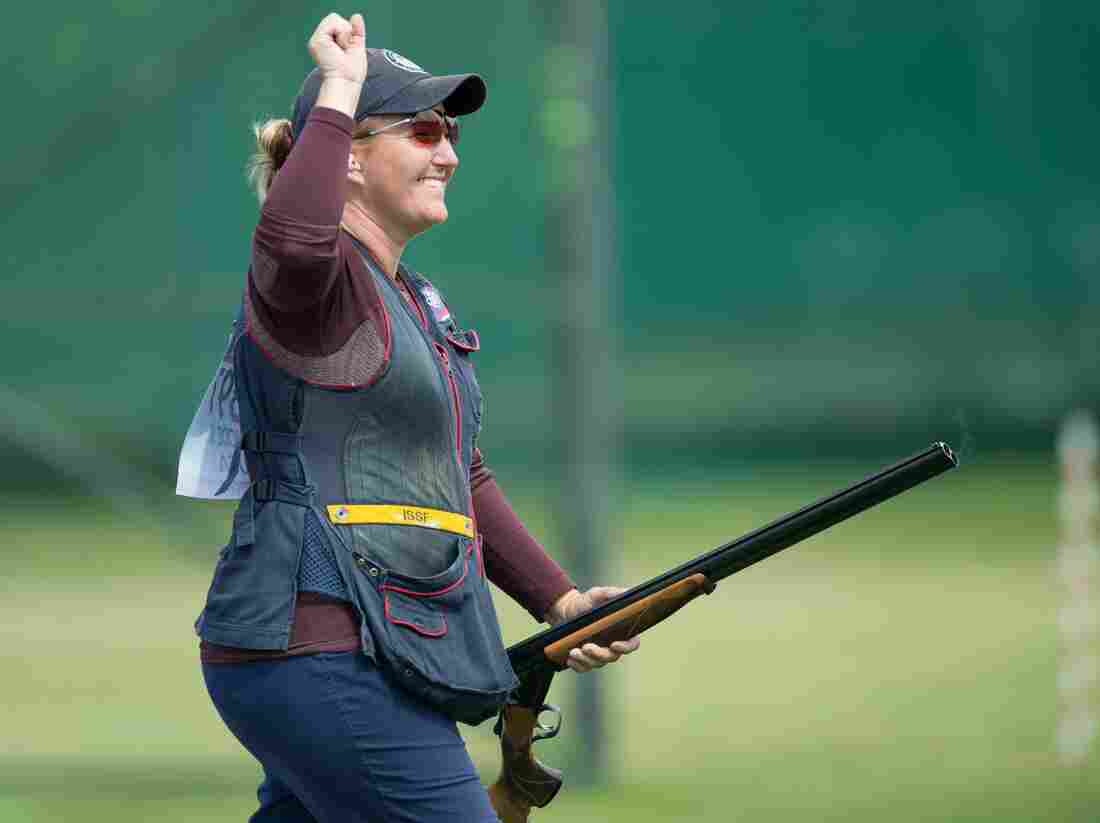 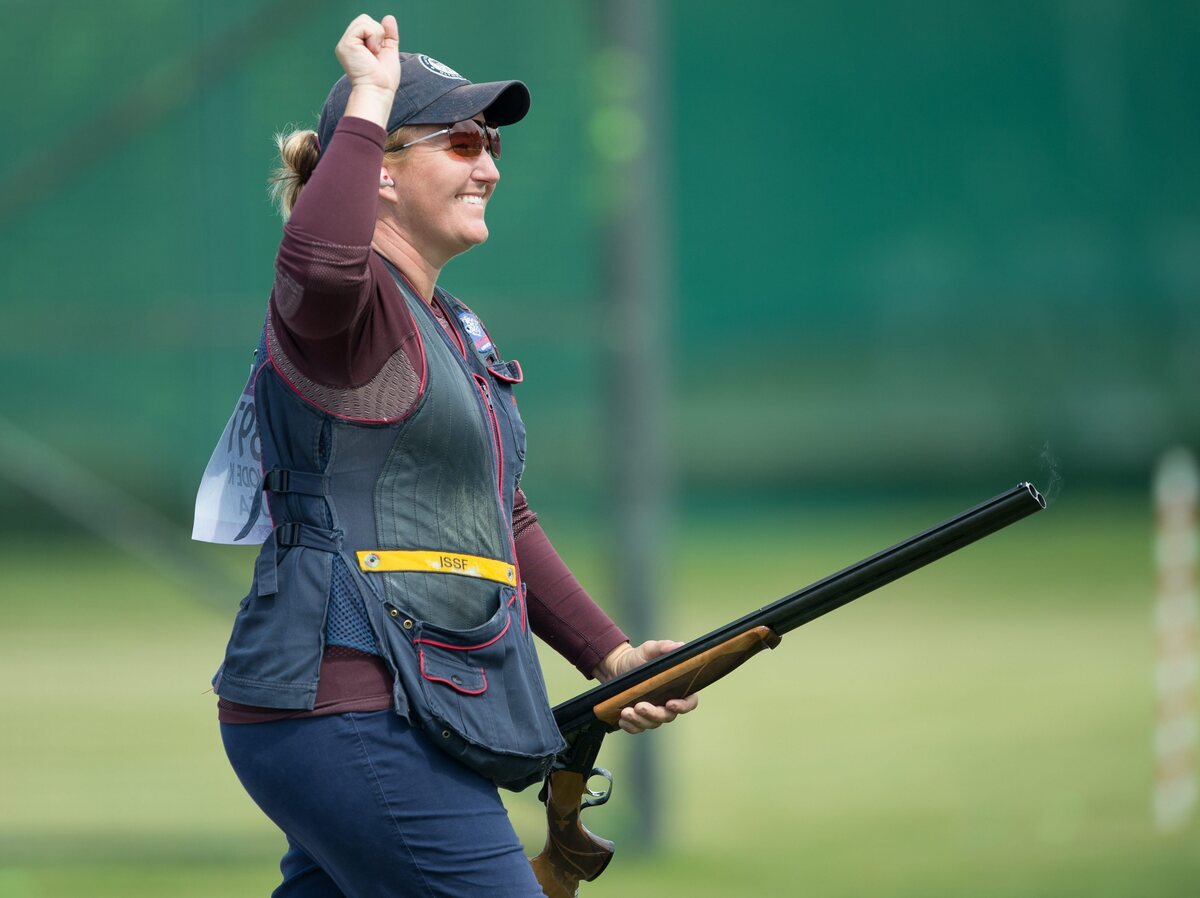 Women's 3-meter synchronized springboard: Chinese divers He Zi and Wu Minxia too the gold medal ahead of the United States and Canada.

Women's team final — Archery: South Korea won its seventh straight gold medal in women's team archery on Sunday. The South Korean team has won every gold in the event since it debuted at the Olympics. China, who beat the U.S. team in a quarterfinal found, took silver. Japan's bronze medal is their first ever in women's archery.

Men's basketball: The U.S. team soundly defeated France in their Olympic opener with a final score of 98-71. Kevin Durant led the United States with 22 points. The U.S. will play Angola on Monday.

Men's volleyball: The U.S. defeated Serbia 3-0 in their first preliminary match. Their next match is against Germany on Tuesday. The other teams in their preliminary pool are Russia, Brazil and Tunisia.