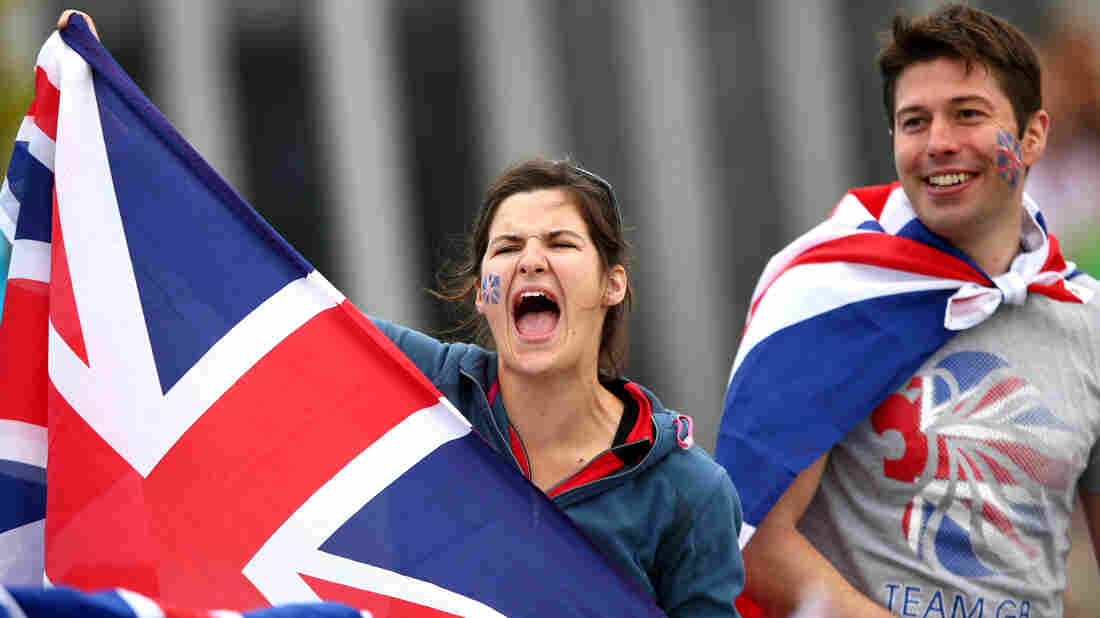 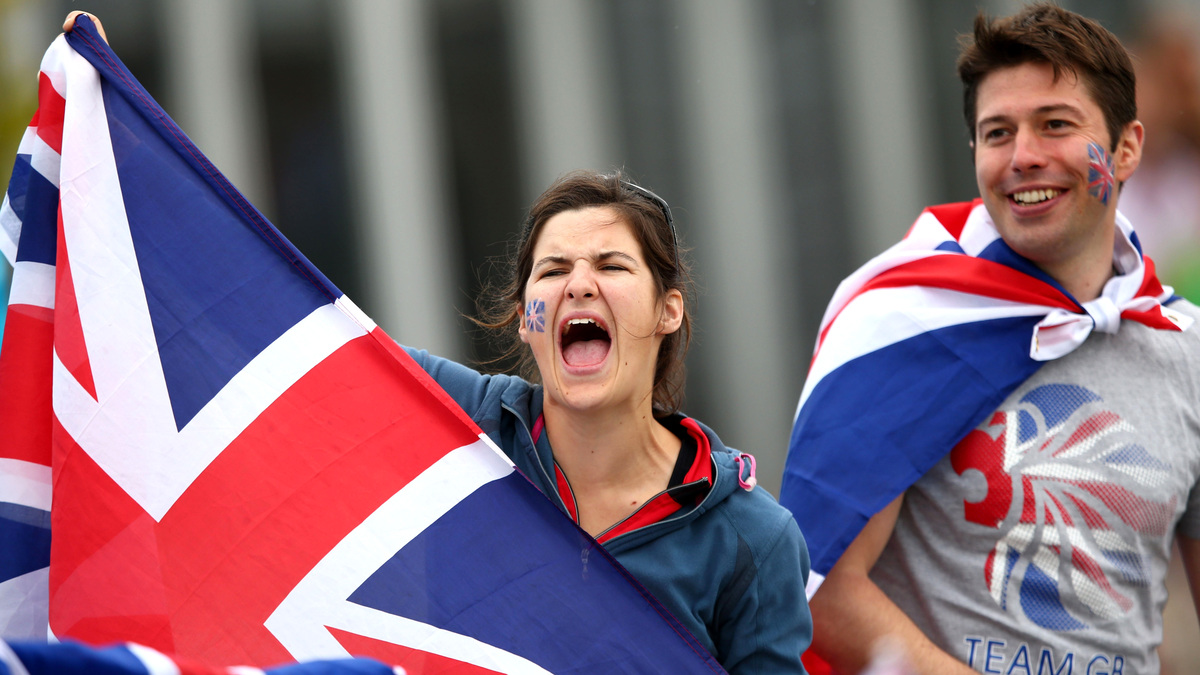 Any claim the British have to their fabled "stiff upper lip" is being destroyed by these Olympic Games. The Brits' lips are wobbling like jellies; their tears are flowing faster than the summer rain; their crowds are cheering themselves hoarse.

This uncharacteristic outburst of raw emotion is bound up with an extraordinary surge of patriotism. A small fire kindled earlier this year by the Queen's Diamond Jubilee celebrations has become a roaring blaze, fueled by Danny Boyle's warm-hearted and flamboyant celebration of Britishness at the London 2012 opening ceremony.

One wonders: What are people making of this behavior north of England's border, in the very different, and often rather dour, land of the Scots?

Scotland's semi-autonomous government is run by Scottish Nationalists, led by Alex Salmond, a man widely admired for his deft political skills. As their name suggests, the nationalists want Scotland to break away from the United Kingdom and become independent.

Two months ago, they officially launched their "Vote Yes" campaign, ahead of a referendum on the issue. Britain's coalition government — and its main opposition Labour party — are firmly in the "No" camp. Prime Minister David Cameron has pledged to fight tooth and nail to stop the break-up of the United Kingdom.

And now, the nationalists are digesting news of a setback. A YouGov poll (commissioned by the Scottish Fabian Society) shows the numbers who support leaving the union have dropped three points from the start of the year, to 30 percent. And 54 percent said they were opposed to independence.

This issue is complicated (for example, there are arguments between the Scots and Westminster over referendum questions). Lots of factors are in play. But is it possible that one of these factors is what you might call "The Olympics Effect" — and the cheers and tears, the crazy commentators, the raw surge of Britishness, are resonating in the North of these islands?

There are 51 Scots competing on Team GB, which has led some Scots to grumble about being under-represented, (especially after they discovered they had no players at all on the men's soccer team.)