Accessibility links
Gabby Douglas Gets One More Gold, For Winning Facebook Fans : The Torch They've been called the first "Social Games" — and the London Summer Olympics have made social stars out of athletes like gymnast Gabrielle Douglas, who saw her Facebook fanbase grow by nearly 4,000 percent.

Gabby Douglas Gets One More Gold, For Winning Facebook Fans

Gabby Douglas Gets One More Gold, For Winning Facebook Fans 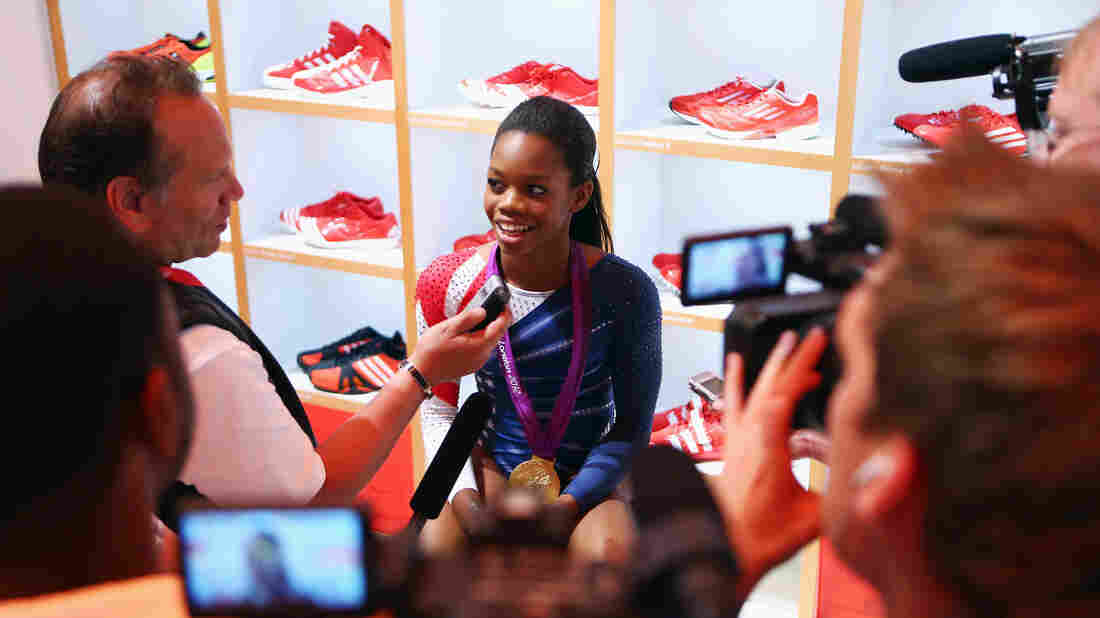 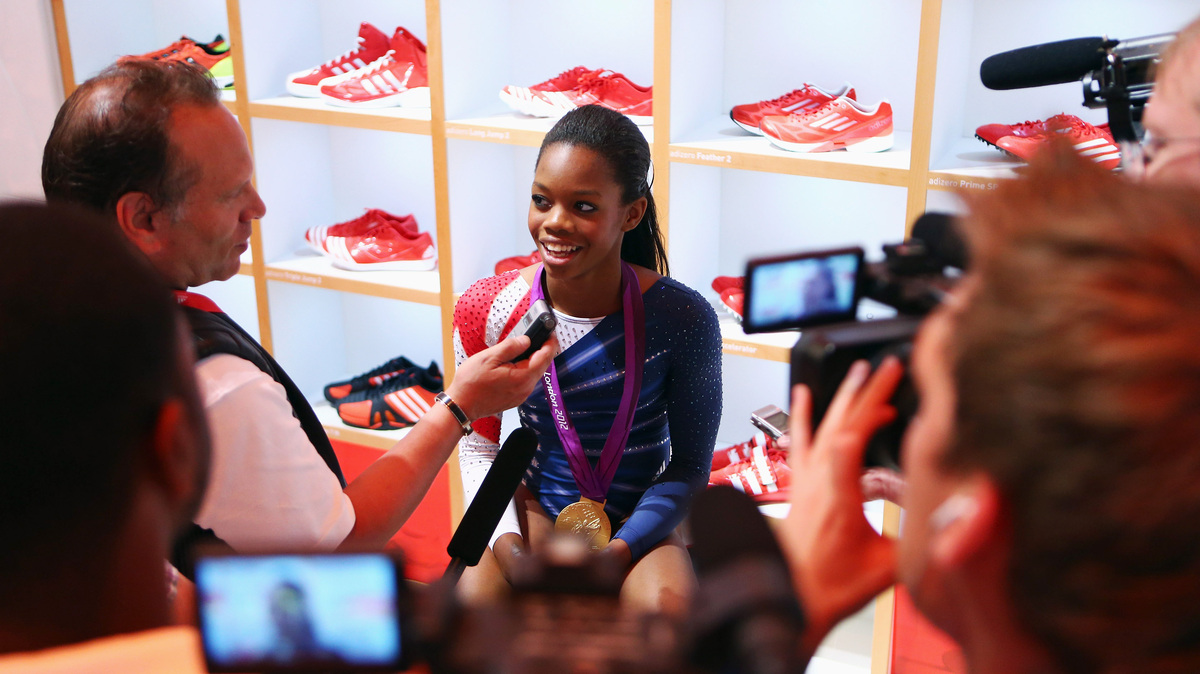 They've been called the first "Social Games" — and the London Summer Olympics have delivered on that promise, making social stars out of athletes like gymnast Gabby Douglas, who saw her Facebook fanbase grow by nearly 4,000 percent during the games.

Gymnasts Marcel Nguyen and Jordyn Wieber were also among the big winners on Facebook, according to a research firm that tracked athletes' fan numbers during the games.

Douglas took the Olympics and Facebook by storm when she coolly led her team to an all-around gold and then winning the individual all-around gold, as well. As of Sunday, she had 583,912 fans on Facebook. Back on July 27, the day of the opening ceremony, she had just 14,358. Those numbers are from the marketing firm Wildfire.

Here's the firm's top 10, ranked by percentage growth in their Facebook fans since July 27:

Wildfire calls this group the "up and comers." The list doesn't include more famous names like Usain Bolt, who is a titan among Olympians with more than 8 million Facebook fans, or Roger Federer and Maria Sharapova, who are established superstars.

If you discovered an athlete that you'll be following for some time to come, feel free to chime in below. Judo's Kayla Harrison comes to mind. So do the boxer Claressa Shields, the wrestler Jordan Burroughs and the runner Mo Farah. U.S. boxer Jamel Herring was also impressive, even as his team struggled.

The U.S. women's soccer team amazed me once again by being immensely likable — and winning. I now feel like I understand more about Bradley Wiggins, the cyclist not known for loving media attention. And Allyson Felix, who won as many gold medals in London as Usain Bolt (three), will be on the radar, as well.