Accessibility links
Now Russia's Paralympic Athletes May Be Banned Amid Signs Of Doping : The Torch The Paralympic Committee said it's investigating 35 "disappearing positive samples" among disabled Russian athletes. The committee plans to announce by Aug. 1 whether it will ban Russia.

Now Russia's Paralympic Athletes May Be Banned Amid Signs Of Doping

Now Russia's Paralympic Athletes May Be Banned Amid Signs Of Doping 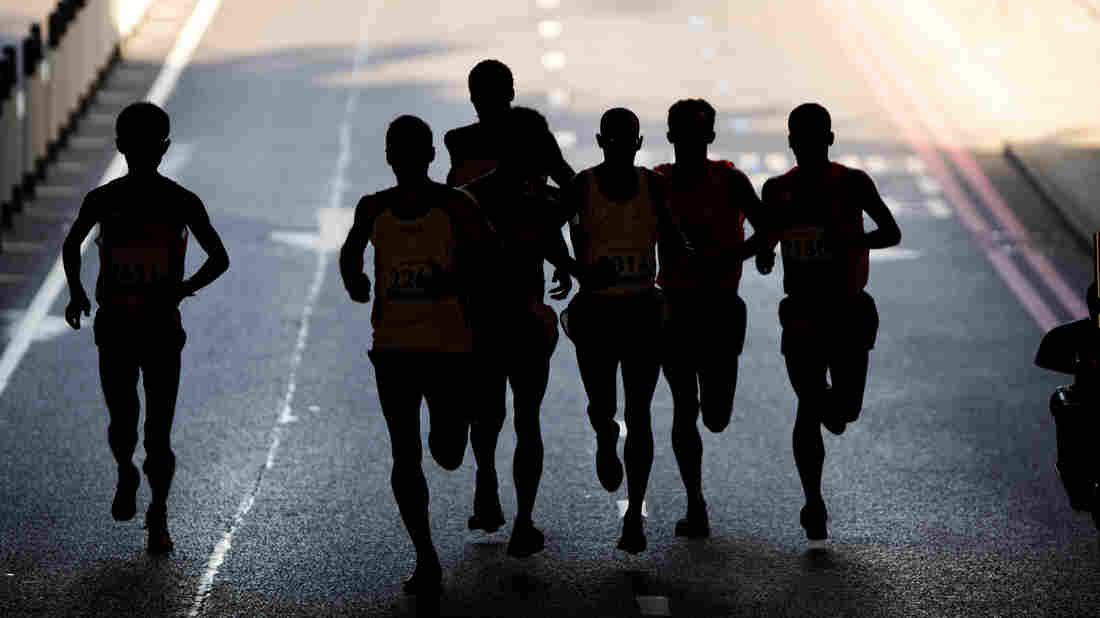 Runners compete in the marathon at the 2012 Paralympics in London. The International Paralympic Committee said Friday it is investigating reports of widespread doping among Russia's disabled athletes and is considering banning the entire Russian team from the Paralympics in Brazil in September. Emilio Morenatti/AP hide caption 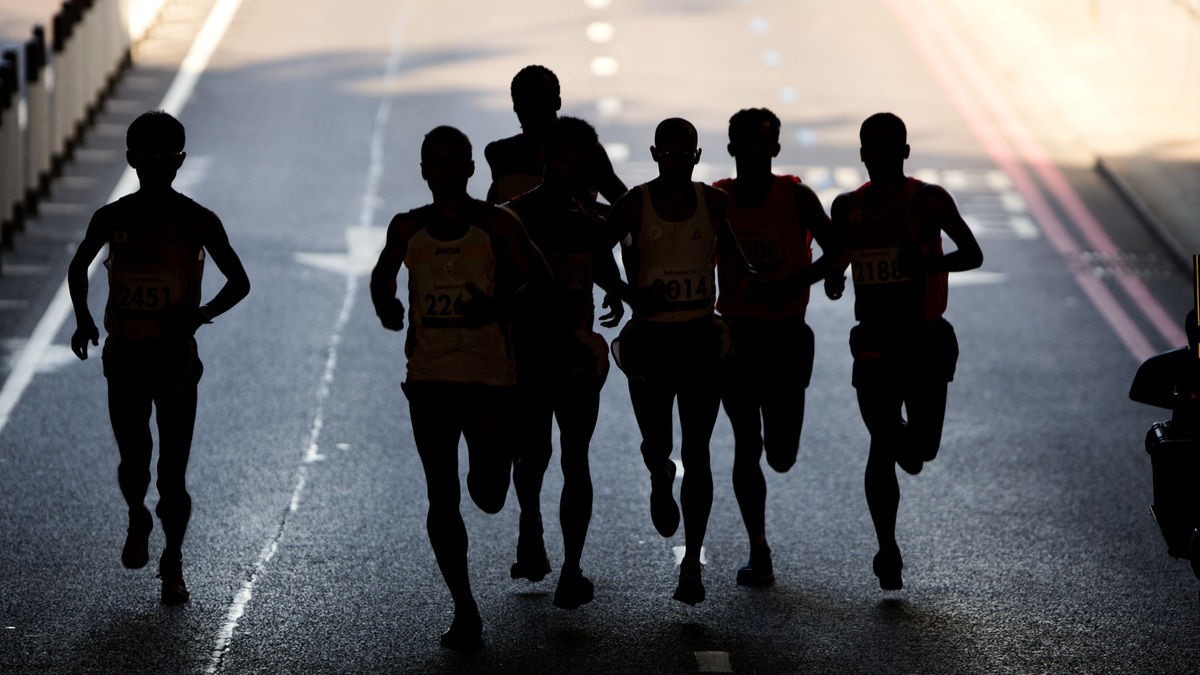 Runners compete in the marathon at the 2012 Paralympics in London. The International Paralympic Committee said Friday it is investigating reports of widespread doping among Russia's disabled athletes and is considering banning the entire Russian team from the Paralympics in Brazil in September.

The entire Russian Paralympic team is facing a possible ban from the upcoming Summer Games in Brazil because of signs of widespread drug violations among Russian disabled athletes, the sports' governing body said Friday.

The announcement by the International Paralympic Committee was the latest pointing to widespread Russian doping practices in recent years, though this was by far the most serious leveled against the country's para athletes.

Until Friday, the sanctions and potential punishments against Russia had been directed at its Olympic team, not the Paralympic team.

Russia's track and field team has already been banned from the Summer Games that start in Rio de Janeiro on Aug. 5. The International Olympic Committee is weighing a decision about whether to ban the rest of the Russian squad. That decision could come at a meeting Sunday.

The International Paralympic Committee said that "in light of the prevailing doping culture endemic within Russian sport, at the very highest levels ... Russia appears unable or unwilling to ensure compliance."

The Paralympic Committee said it had received the names of 35 Russian para athletes with "disappearing positive samples" from a Moscow lab that has been implicated in the broader doping scandal.

A report released Monday by the World Anti-Doping Agency pointed to the recurring cases of the disappearing positive samples in the lab among many Russian athletes. That investigation produced the 35 names of Russian para athletes, the Paralympic Committee said.

"The report revealed an unimaginable scale of institutionalized doping in Russian sport that was orchestrated at the highest level," said Sir Philip Craven, the president of the International Paralympic Committee.

The Paralympic Committee plans to announce during the week of Aug. 1 whether it will suspend Russia's team. If it does so, the Russian para athletes would presumably be barred from the upcoming competition in Rio.

The Paralympic Games will be held Sept. 7-18, following the Olympic Summer Games, which end Aug. 21.

The Russians have one of the top Paralympic teams. They won 102 medals at the 2012 Summer Paralympics in London, coming in third, behind only China and Great Britain and just ahead of the United States.

In the report released Monday, the World Anti-Doping Agency said Russia launched an extensive state-sponsored doping program after a poor showing at the 2010 Winter Olympics in Vancouver, where it won just 15 medals and came in sixth overall.

In the 2014 Winter Olympics in Sochi, Russia, the Russians won 33 medals, more than any other country.

The report said the Russians used a "mouse hole" in the anti-doping lab to swap out urine samples that were expected to show banned substances with clean samples the same athlete had provided months earlier.

In a separate development Friday, the International Olympic Committee said it retested urine samples from athletes at the 2008 and 2012 Summer Games and found an additional 45 positive tests for banned substances, including at least 20 medal winners. The committee did not name the athletes or say what countries they were from.