Accessibility links
The Australian Olympic Team Is Having A Rough Week : The Torch First, the Australian team's move-in was delayed. Then they had to evacuate because of a fire in their building. Now their delegation head says several items were stolen after they fled from the fire. 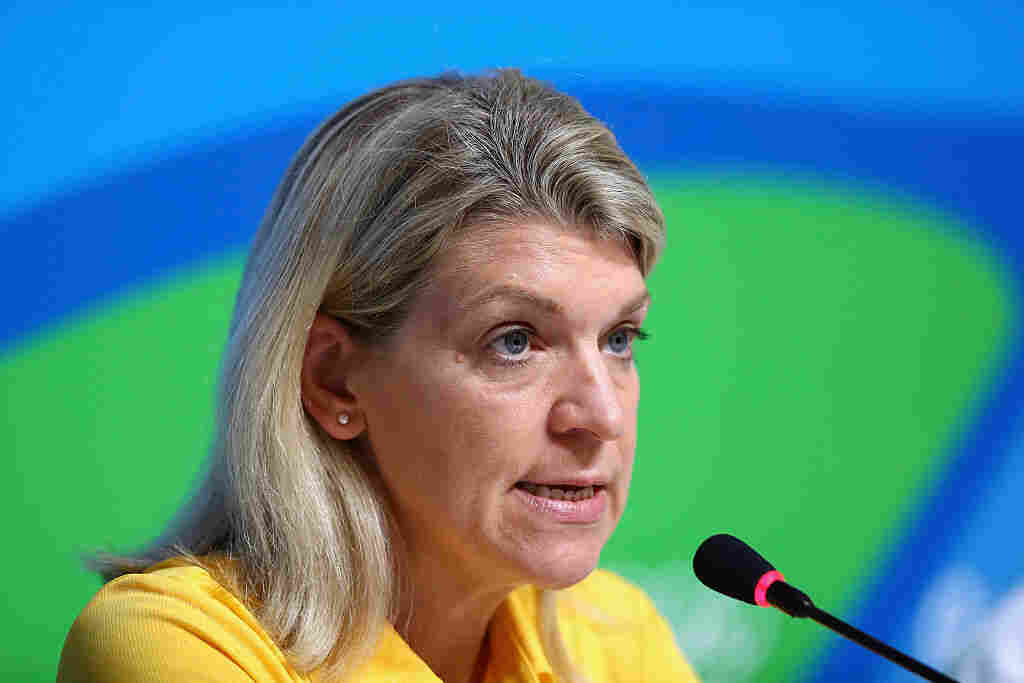 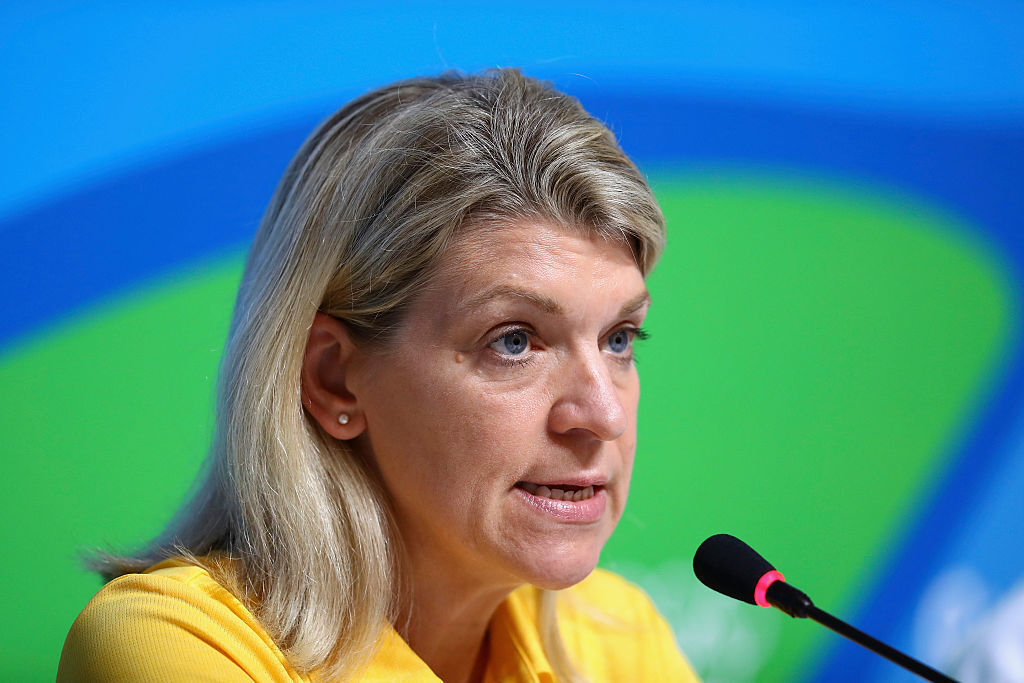 The Australian Olympic team has had a difficult week.

First, upon arrival at the Olympic Village, delegation head Kitty Chiller said their allotted building was not "safe or ready" to receive the athletes.

Then, after quick efforts to get the building ready, the athletes moved in — only to have a fire break out two days later. It has now emerged that clothing and at least one laptop were stolen from the team during the fire evacuation.

The fire broke out on Friday evening in the building's underground parking lot, according to a statement from the team. About 100 athletes and officials evacuated the complex for about 30 minutes while firefighters put the blaze out, and nobody was injured.

"The stairwells and corridors on the first few levels filled with smoke," Chiller said — but the smoke alarms did not go off. Here's more:

"The fire alarm had actually been silenced in our building while they were doing maintenance work on the building next door — so the alarms and the sprinklers did not activate. It's concerning that the fire system had been turned off and that we hadn't been aware of that."

It's not clear what caused the fire, but authorities have launched an investigation. Chiller suggested that the fire could have started from a contractor's cigarette.

"What we think has happened, is that a cigarette was thrown in a rubbish bin or on rubbish and that's what started the fire," she said, and called for a reminder to be sent to staff that the Village is nonsmoking.

The team had previously complained of numerous problems with the building, including electrical issues. "Problems include blocked toilets, leaking pipes, exposed wiring, darkened stairwells where no lighting has been installed and dirty floors in need of a massive clean," Chiller said in a statement last week.

She addressed the thefts at a press conference Sunday in Rio and described them as " 'concerning,' but added 'unfortunately theft is going to be inevitable,' in a compound with 31 buildings and up to 18,000 athletes and staff," according to The Associated Press.