Accessibility links
Paralympic Games Struggle With Budget Crisis, Just Weeks From Opening : The Torch The games are scheduled to begin on Sept. 7. But travel grants from the organizing committee, due to be sent in July, haven't come through — and ticket sales have been weak. 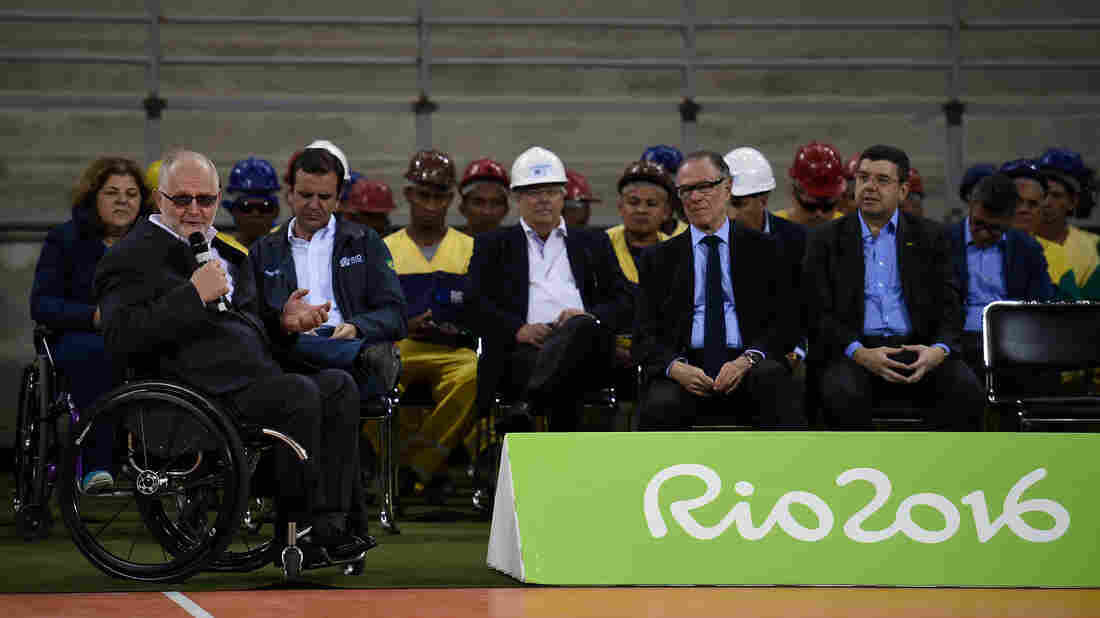 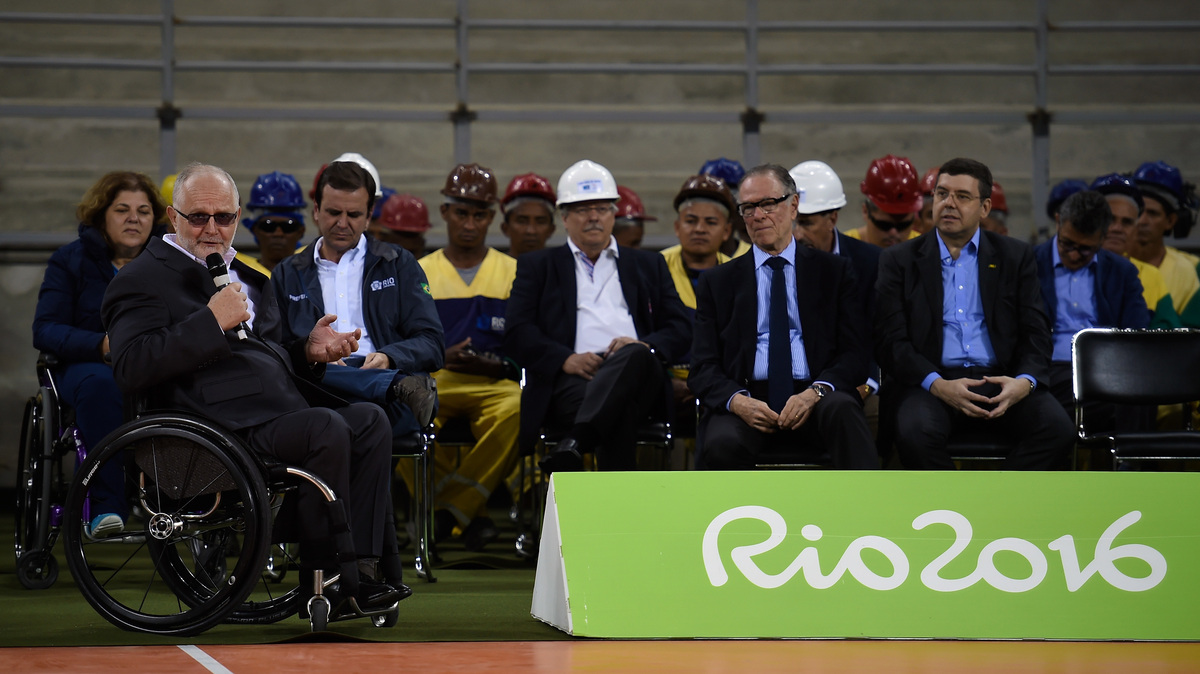 A major budget crisis is threatening this year's Paralympic Games in Rio.

The president of the International Paralympic Committee is warning there might be cuts to athlete services at the games next month, while insisting that the funding woes won't stop the games entirely.

"Although the situation is pretty precarious, rumours that the Games may not go ahead or that sports may be cut are totally unfounded and not true," Philip Craven said in a statement Monday.

But without extra funding, the Paralympic Games will "have to implement further cuts," he says.

The Rio 2016 organizing committee was supposed to pay travel grants for athletes in July, The Associated Press reports. But the millions of dollars in grants, which are essential for athletes in some countries to be able to afford the trip, haven't been doled out.

The subsidies were already late by the time a judge ruled Friday that the Brazilian government and the city of Rio de Janeiro couldn't provide some $85 million in promised funding — for the Paralympics as well as the opening and closing Olympic ceremonies — unless the Rio 2016 organizers release details on their spending, Reuters reports.

"Clearly, the simplest and easiest way round this is for the Rio 2016 Organising Committee to be open and transparent with its financial records in order to allow this additional funding to come in," Craven said Monday.

The major of Rio de Janeiro, Eduardo Paes, has personally pledged to cover the costs of the Paralympic Games if the organizing committee's funding fails to materialize.

Meanwhile, as The Wall Street Journal has reported, ticket sales for the Paralympic Games have been weak. Less than 10 percent of the tickets have been sold.

The Paralympic Games in London in 2012 were successful, with sold-out stadiums, according to The Guardian.