Accessibility links
Skier Gus Kenworthy Will Be The Second Openly Gay Man To Compete For U.S. In Pyeongchang Olympics : The Torch The skier, who came out in 2015, secured a spot on the U.S. team on Sunday. A vocal advocate of LGBTQ visibility in sports, Kenworthy took silver at the 2014 Sochi Games.

Gus Kenworthy Will Be The Second Openly Gay Man To Compete For U.S. In Winter Games

Gus Kenworthy Will Be The Second Openly Gay Man To Compete For U.S. In Winter Games 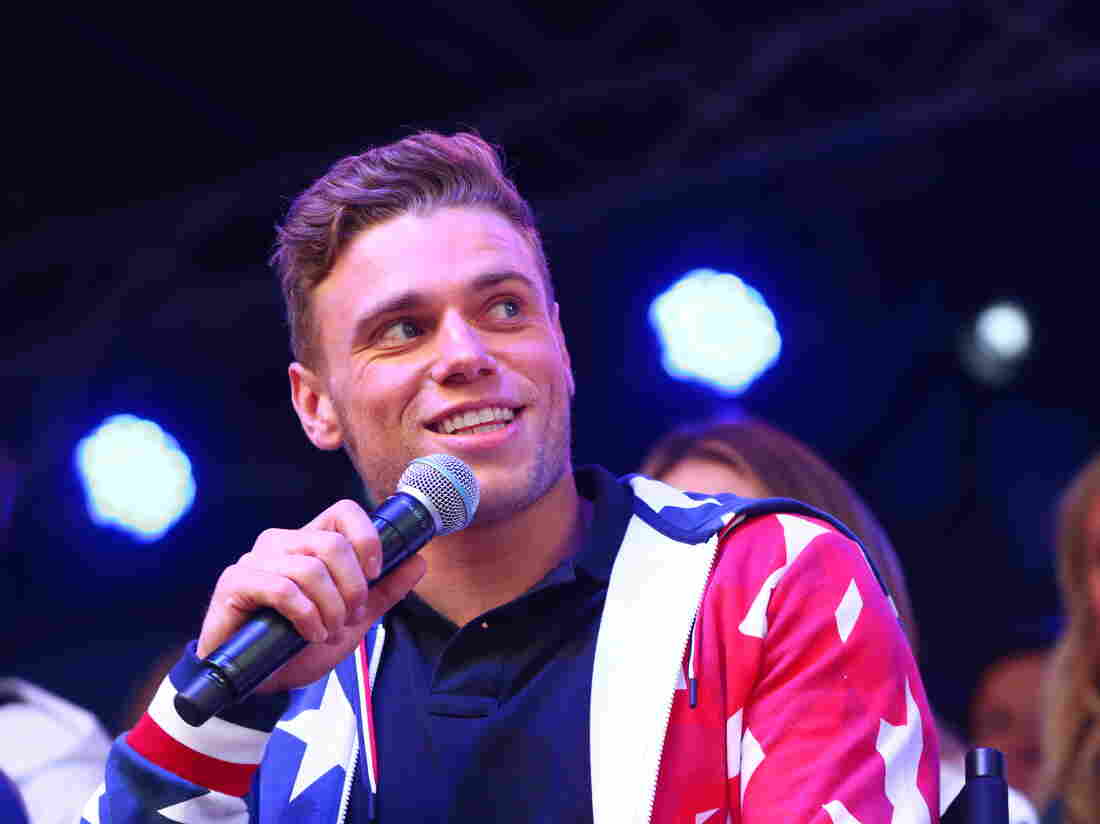 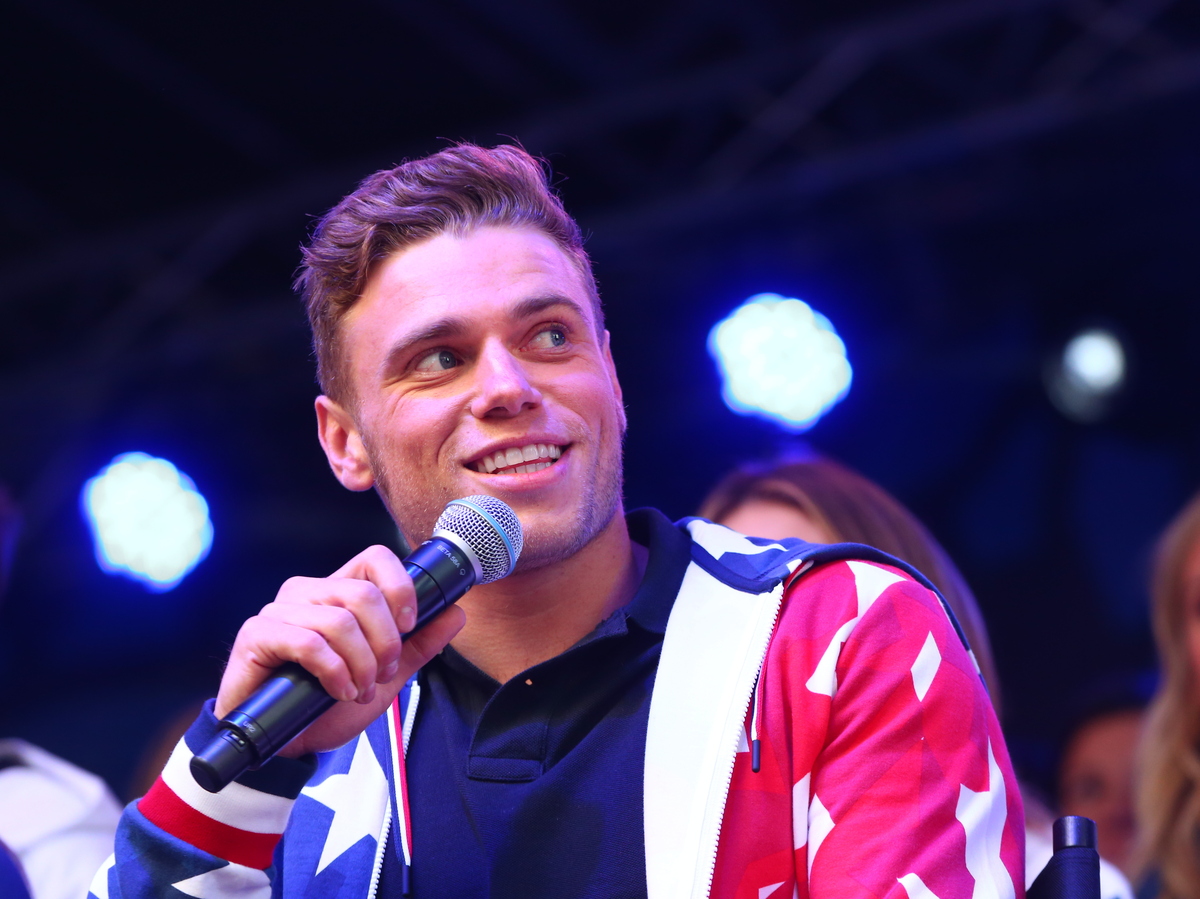 Having earned a spot Sunday on the U.S. Ski Team, Gus Kenworthy is the second openly gay man who will compete for the United States at the Winter Olympics in Pyeongchang, South Korea.

Kenworthy, 26, placed second at the final Olympic qualifier for freeski slopestyle, according to NBC.

Twenty-eight-year-old figure skater Adam Rippon, the first openly gay man to qualify for the Winter Olympics, was selected for the figure skating team on Jan. 7.

Before this year, the U.S. had never sent an openly gay man to compete in the Winter Games. The last time an out male athlete competed on Team USA in the Summer Olympics was 14 years ago in Athens, Greece.

As NPR reported earlier this month:

Another gay athlete, luger John Fennell, was also vying for a spot on Team USA this year, but a sled malfunction slashed his chance at qualifying in December.

Figure skater Johnny Weir faced speculation about his sexuality while competing in 2006 and 2010, but he avoided questions on the matter. In 2011, he publicly confirmed he was gay in his memoir, Welcome to My World.

My run from today that secured my spot to PeyeongChang as the top ranked US slopestyle skier!!! pic.twitter.com/R5Cz2rANrH

Kenworthy came out publicly in 2015, a year and a half after he took silver in slopestyle at the 2014 Sochi Olympics.

He told Reuters earlier this month that competing as an openly gay athlete had boosted his confidence on the way to Pyeongchang.

"I am more open with everyone in my life, and I think it just translates into me being able to ski a little bit more freely and not have so much to focus on and worry about," Kenworthy said.

nothing has made me feel more PRIDE than getting to wave a rainbow flag in a national TV commercial! #ShouldersOfGreatness https://t.co/aL7kfvm2Lf

Both Rippon and Kenworthy have indicated they would not accept invitations from President Trump to visit the White House with Team USA after the Winter Games.

Over the past two years, Kenworthy has become a vocal advocate of LGBTQ visibility in sports — and is widely known as "the gay skier."

He was recently named a brand ambassador for Head & Shoulders and appears in a new commercial, sporting a Team USA uniform and a rainbow flag.

"The Olympics is a cool opportunity to represent our country, which is amazing," Kenworthy told Reuters. "But I have another community I am competing for, and that is the LGBT community."