Accessibility links
32 Russian Athletes Appeal Doping Bans In Hopes Of Competing In Pyeongchang : The Torch The athletes were caught up in a blanket ban imposed on many Russian athletes after a systematic and state-sponsored doping effort was uncovered at the Sochi Games in 2014. 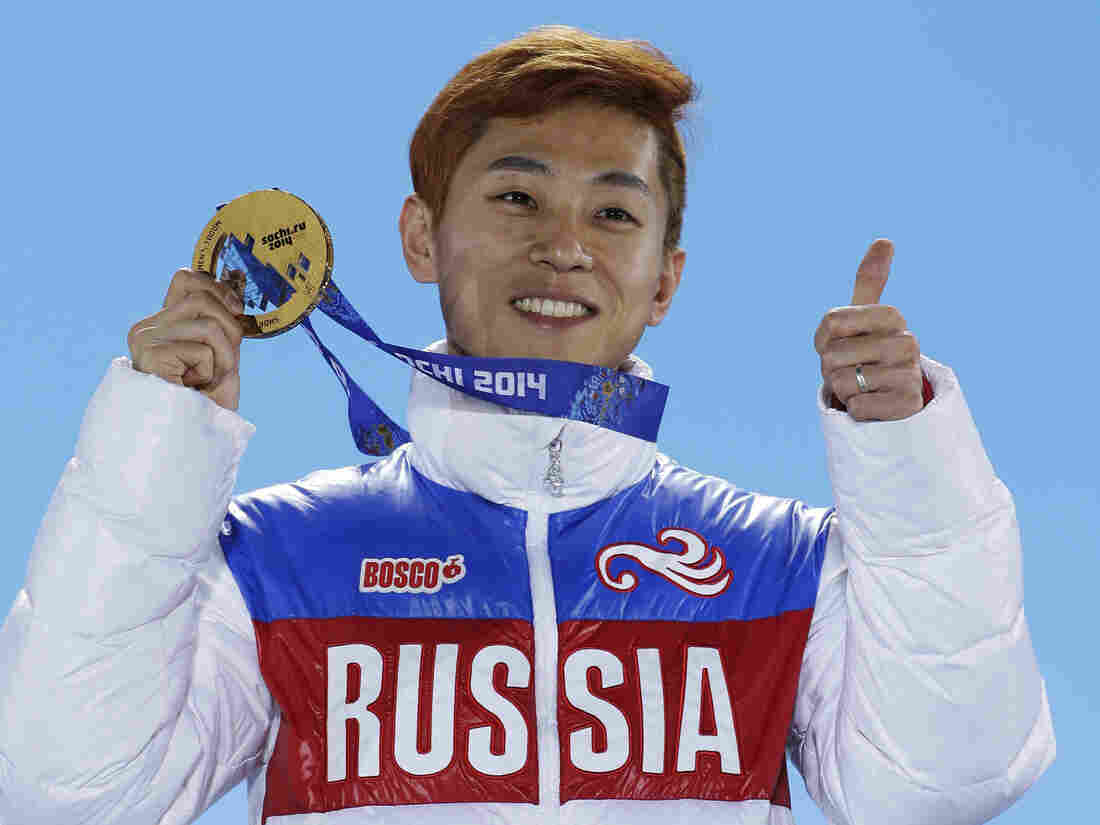 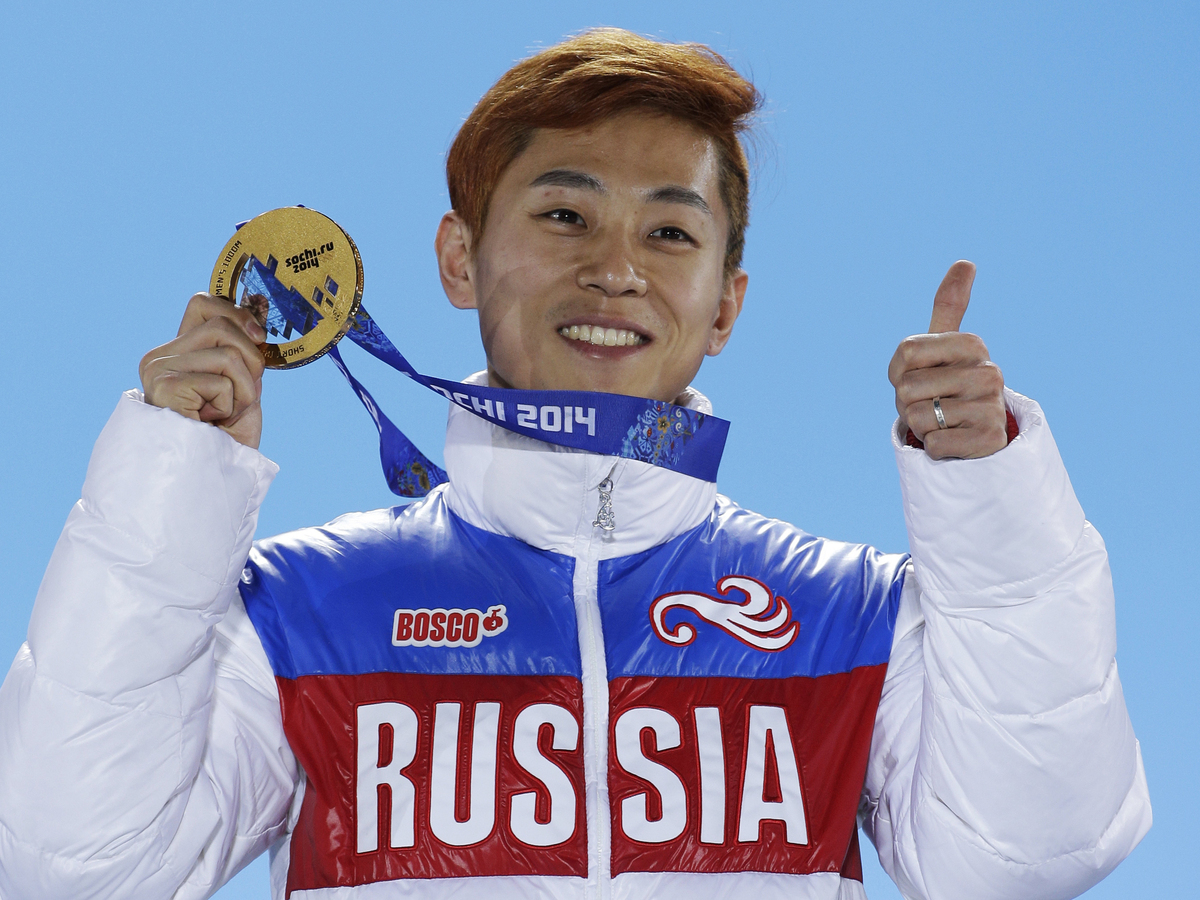 Short-track speedskater Viktor Ahn of Russia won a gold medal at the Winter Games in Sochi, Russia in 2014. Ahn and three former NHL players are among 32 Russian athletes who filed appeals against doping charges on Tuesday.

Thirty-two Russian athletes are appealing to the Swiss-based Court of Arbitration for Sport to lift their doping bans and allow them to compete in Pyeongchang, just days before the opening ceremonies in South Korea.

The appeal comes after the International Olympic Committee's decision in December to disqualify Russia from competing at the Winter Games, citing evidence of systematic, state-sponsored doping at Sochi in 2014.

However, 169 carefully screened Russian athletes are being allowed to compete under an Olympic banner.

Those appealing — including gold medalists speedskater Viktor Ahn and biathlete Anton Shipulin — are asking the tribunal to allow them to compete. The Court of Arbitration said it would hold a hearing to consider their request on Wednesday, but even if there were a ruling in their favor, it would be likely too late for them to compete.

"It is outrageous that there is no concrete reason which explains my exclusion from the Olympics, and furthermore people now view me as an athlete who used doping," Ahn wrote in an open letter to IOC President Thomas Bach last month.

Ahn was born in Seoul but became a Russian citizen in 2011 and skated for Russia at Sochi.

An IOC review panel on Monday blocked a similar request from 13 Russian athletes and two coaches who were cleared for Pyeongchang by the tribunal last week.

"The Panel unanimously recommended that the IOC not extend an invitation to the Olympic Winter Games PyeongChang 2018 to the 15 individuals requested by the suspended ROC [Russian Olympic Committee]," said a committee's statement on Monday.

The IOC said after reviewing each case, there were additional suspicions "about the integrity of the athletes."

Meanwhile, in a surprise move on Monday, officers of the World Anti-Doping Agency (WADA) tested 16 Russian female ice hockey players ahead of a training session at Pyeongchang.

The team's coach, Aleksey Chistyakov, was quoted by RT as saying, "We have spent the last two seasons preparing for the Olympics. Facing such a political situation [amid the doping scandal] we want to prove to everyone that we are a competitive and battle-ready squad."