Obama's Comments About Gates Arrest Have Hurt His Approval Rating

Obama's Comments About Gates Arrest Have Hurt His Approval Rating 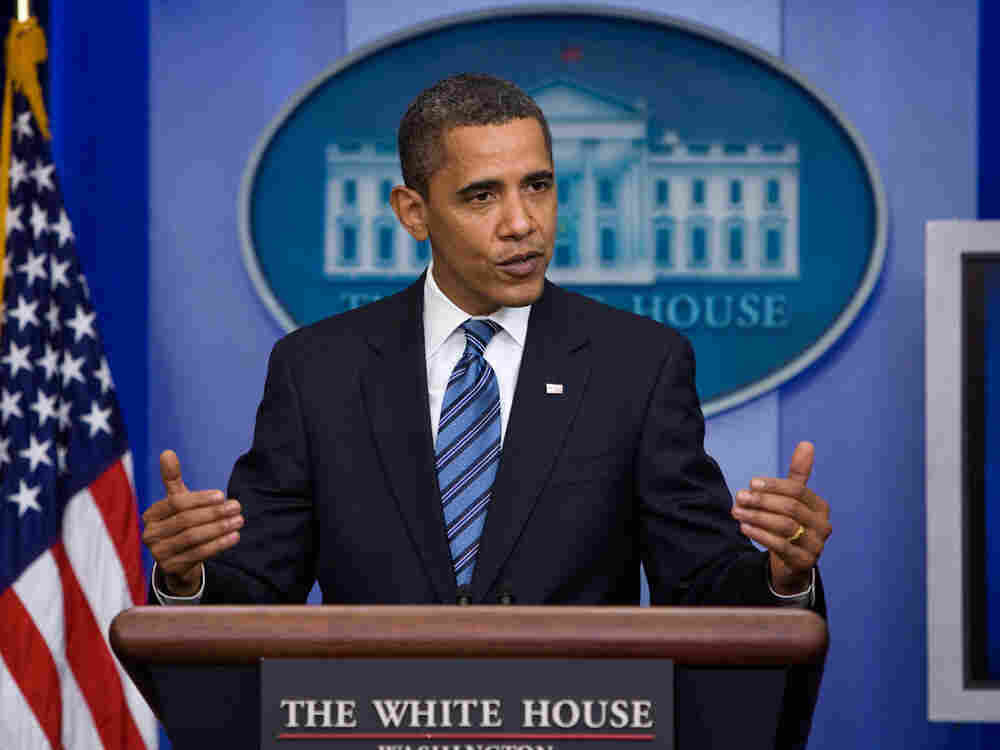 President Barack Obama's approval ratings "have suffered major declines" and one reason appears to be his comments about the arrest of Harvard University scholar Henry Louis Gates, the Pew Research Center for the People & the Press reports today.

-- The president's overall job approval number fell from 61% in mid-June to 54% currently.

-- Obama's comments on the arrest of Henry Louis Gates Jr. appear to have played some role in his ratings decline. News about the arrest of the prominent African American Harvard professor at his Cambridge home was widely followed by the public and 79% are aware of Obama's comments on the incident. Analysis of the poll data found that the president's approval ratings fell among non-Hispanic whites over the course of the interviewing period as the focus of the Gates story shifted from details about the incident to Obama's remarks about the incident.

In case you need a recap of the Gates/arrest/Obama story:

On July 16, the professor was charged with disorderly conduct after an incident at his home. That charge was later dropped. The story, though, caught attention because of the potential racial overtones -- Sgt. James Crowley, who arrested Gates, is white. And Gates raised the issue of whether he might have been "profiled."

Obama, asked about the incident at a news conference the following week, said he thought police "acted stupidly." The president has since said he should have "calibrated" his remark, and that he was not accusing Crowley of being stupid.

And this evening, Obama, Gates and Crowley are due to sit down and talk -- over beers -- at the White House.

As we noted earlier, there have been several polls about the president and how he's doing -- including one from NPR.