As It Happened: Sen. Kennedy's Funeral

As It Happened: Sen. Kennedy's Funeral 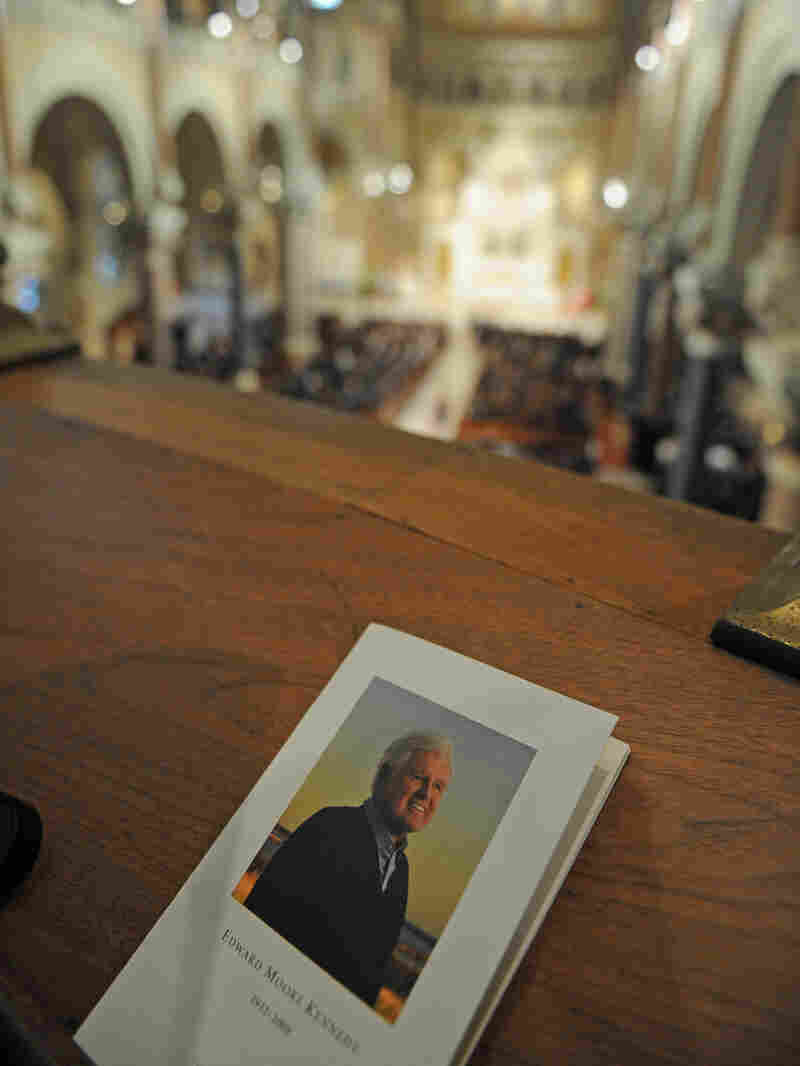 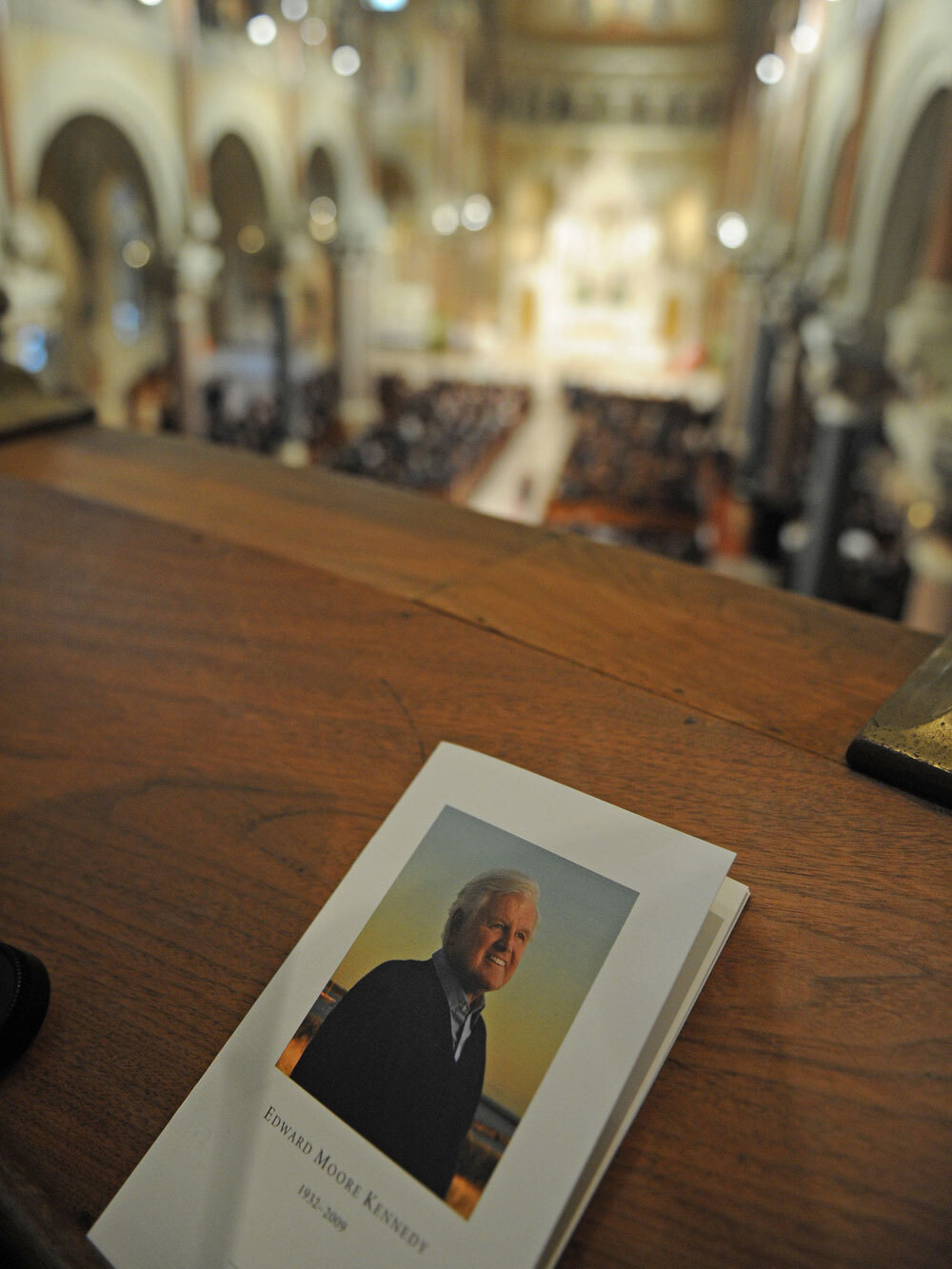 The funeral service for Sen. Edward M. Kennedy is being held this morning at Our Lady of Perpetual Help Basilica in Roxbury, Mass. The 77-year-old Democrat, brother of the nation's 35th president and one of the most influential senators in U.S. history, died Tuesday after a year-long battle against brain cancer.

Scroll down to see our live-blogging of the service.

Among those speaking at the service: President Barack Obama, who will deliver the eulogy. Three former presidents will be in attendance -- Jimmy Carter, Bill Clinton and George W. Bush. Former vice president Al Gore is also there.

We're following the service in this post. Just click the "play" button in the box below and our updates should flow in automatically. If you wish, you can also submit comments and thoughts in that player. We'll try to add as many as we can.

Update at 1:10 p.m. ET: The service has concluded (so we've removed the video player that was in the post earlier). If you turn on the player below, you can read our minute-by-minute account.