Accessibility links
Iraq, Desperate For War Planes, Wants Its Clunkers Back From Serbia : The Two-Way How desperate are the Iraqis for fighter jets? How's this: they want Serbia to return decades old fighter jets Saddam Hussein sent to the Balkans:

Iraq, Desperate For War Planes, Wants Its Clunkers Back From Serbia

Iraq, Desperate For War Planes, Wants Its Clunkers Back From Serbia 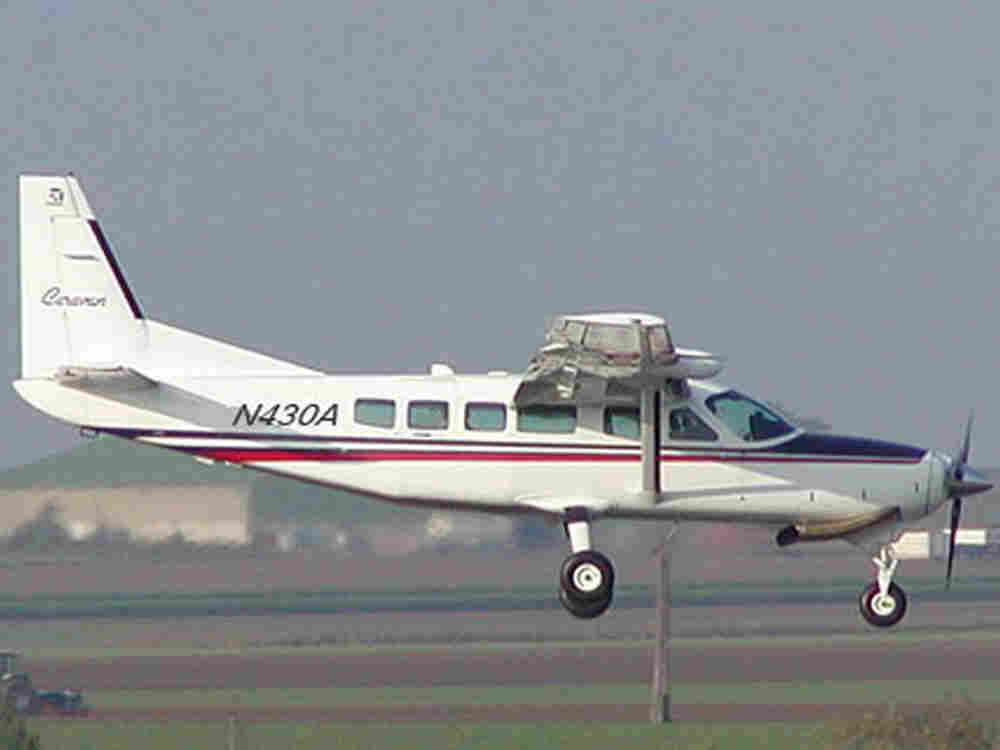 One of Iraq's greatest needs is aircraft for its air force.

How desperate are the Iraqis for fighter jets? How's this: they want Serbia to return decades-old fighter jets Saddam Hussein sent to the Balkans:

An excerpt from the Reuters news service (with its British spellings):

"We discussed the matter with the Serbian side about the possibility of repairing these aircraft and returning them to service," the (Iraqi defense) ministry said. "Everyone knows our need for fighter jets."

Two of the jets were ready for "immediate use", the statement said, and a preliminary agreement had been reached with the Serbian government to repair the others and send themback.

The statement did not say when the existence of the fighters had come to light.

During his visit to Iraq earlier this month, Serbia's Defence Minister Dragan Sutanovac told Iraqi officials about the existence of the jets, said a senior Serbian defence official who did not want to be quoted by name.

"None are in flyable condition, they are dismantled and in crates. Only one MiG 23 that was displayed in (Belgrade's) air force museum is whole," he said.

The source said that Serbia "would gladly hand over Iraqi MiG's to its owners as we have no use for them."

Another nation where Hussein sent Iraqi jets to wait out the Persian Gulf War, Iran, is unlikely to return them. Iran has made those jets part of its own air force, claiming them as partial repayment for the Iran-Iraq War.

The Iraqi government has lobbied the U.S. for fighter jets and attack helicopters so it could train its pilots so to defend Iraqi airspace and provide air cover for ground operations once the U.S. military leaves the country.

But there have been concerns that advanced technology like fighter aircraft could be used by Iraq's Shiite-dominated government against Sunnis. The Iraqi air force currently provides transportation and reconnaissance, for the most part.

The Iraqis made it known last year that they wanted 36 advanced F-16s but their request is still churning its way through the Washington bureaucracy, especially because of the regional sensitivity of giving such high-tech weapons to Iraq and U.S. concerns that the aircraft could fall into the wrong hands if things were to go badly in Iraq.

Until it can get its hands on fighter jets, Iraq has to make do. It's using U.S. provided Cessna "Grand Caravan" 208s armed with Hellfire missiles.

If the "Grand Caravan" name makes you think of a passenger van with wings, you wouldn't be too far off. 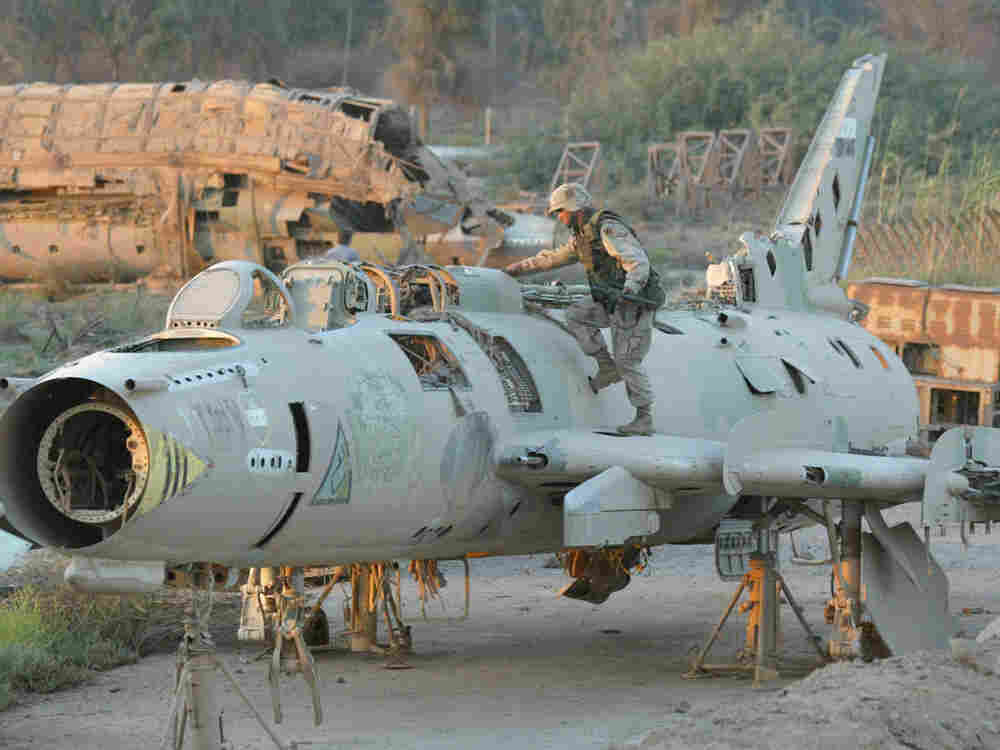 Iraq wants Serbia to return MiG-23 fighter jets that are just as airworthy as this one a U.S. soldier examined in June 2003 at an airbase outside Baghdad. John Moore/AP Photo hide caption

It's kind of like a Predator drone that can carry a pilot and passengers.