Accessibility links
Russian Vodka Consumption Shocks Even Russians : The Two-Way Russians have long loved their vodka to the point of alcoholism. But the severity of the problem severity is still so staggering that it's capable of surprising even top Russian officials. 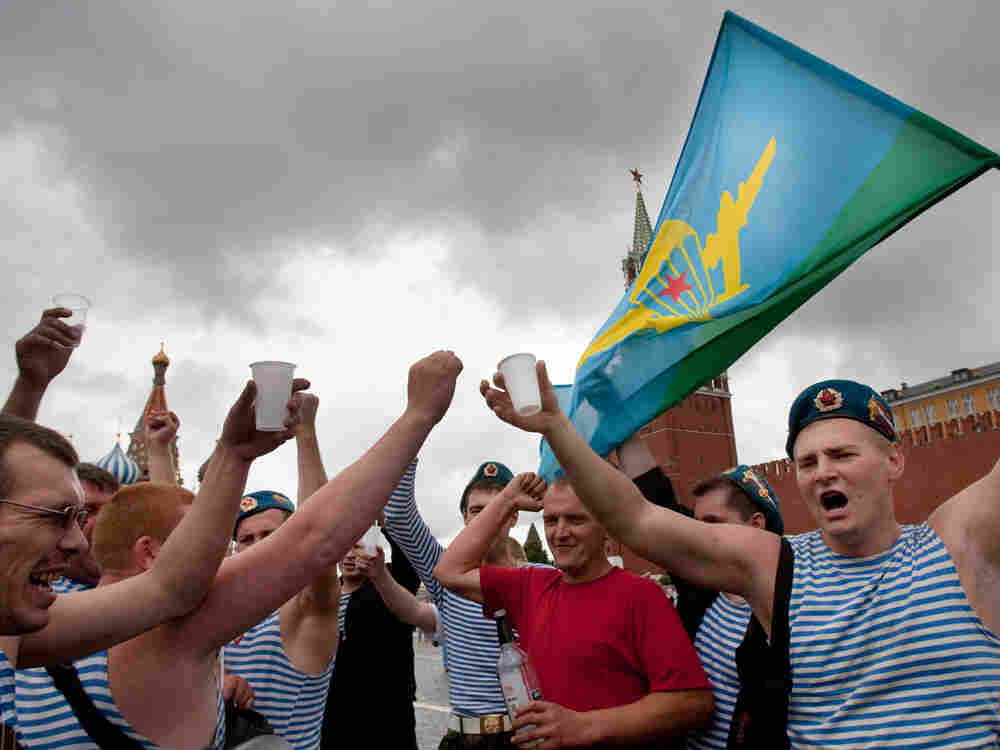 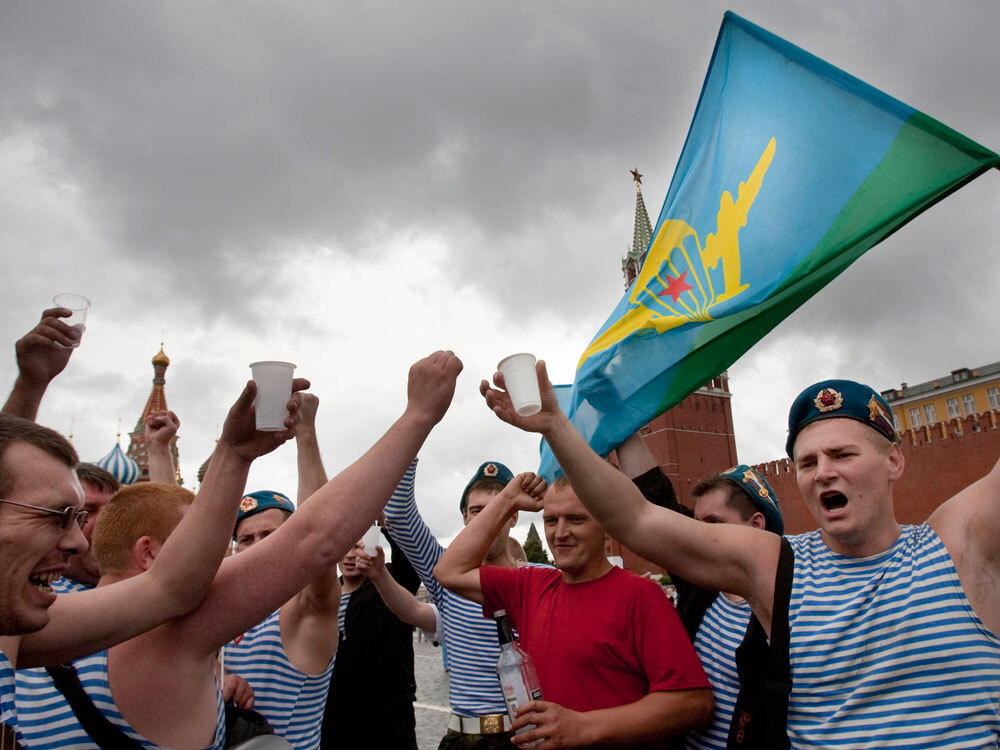 Russians have long loved their vodka to the point of alcoholism. But the severity of the problem severity is still so staggering that it's capable of surprising even top Russian officials.

Russian President Dmitry Medvedev expressed dismay on Wednesday at the depth of the problem.

According to a Reuters report:

Medvedev said he was shocked by official data showing the average Russian drank 18 litres (38 pints) of pure alcohol each year.

"When you convert that into vodka bottles, it is simply mind-boggling," Medvedev said.

Medvedev made his comments to a meeting of Russian officials in Sochi, a Black Sea resort.

Russia's rulers have had a love-hate relationship with vodka for decades: happy with the vast revenues that vodka sales bring but concerned by the social and health problems it leaves behind.

"This is a centuries old problem and one cannot hope to solve it overnight," Medvedev said.

The story mentions that just 40 percent of this year's Russian "school leavers" which I interpret as meaning high-school graduates are expected to live to 55 or 60 years old.

By contrast, this Social Security table which gives U.S. life expectancy for the year 2005, indicates that an 18-year old that year could expect to live to be nearly 76 years old.

One of the most intriguing aspects of the story is that it reports that there's a large bootlegging problem as Russians try to avoid paying taxes on their vodka.

Some Russian officials argue that the government should establish a vodka monopoly on the assumption that would the government could then literally control the flow of vodka.

But it's hard to understand how those officials believe a government monopoly would stop the manufacture of bootleg vodka or the smuggling of vodka into Russia from the rest of Europe, especially given the power of organized crime in that nation.