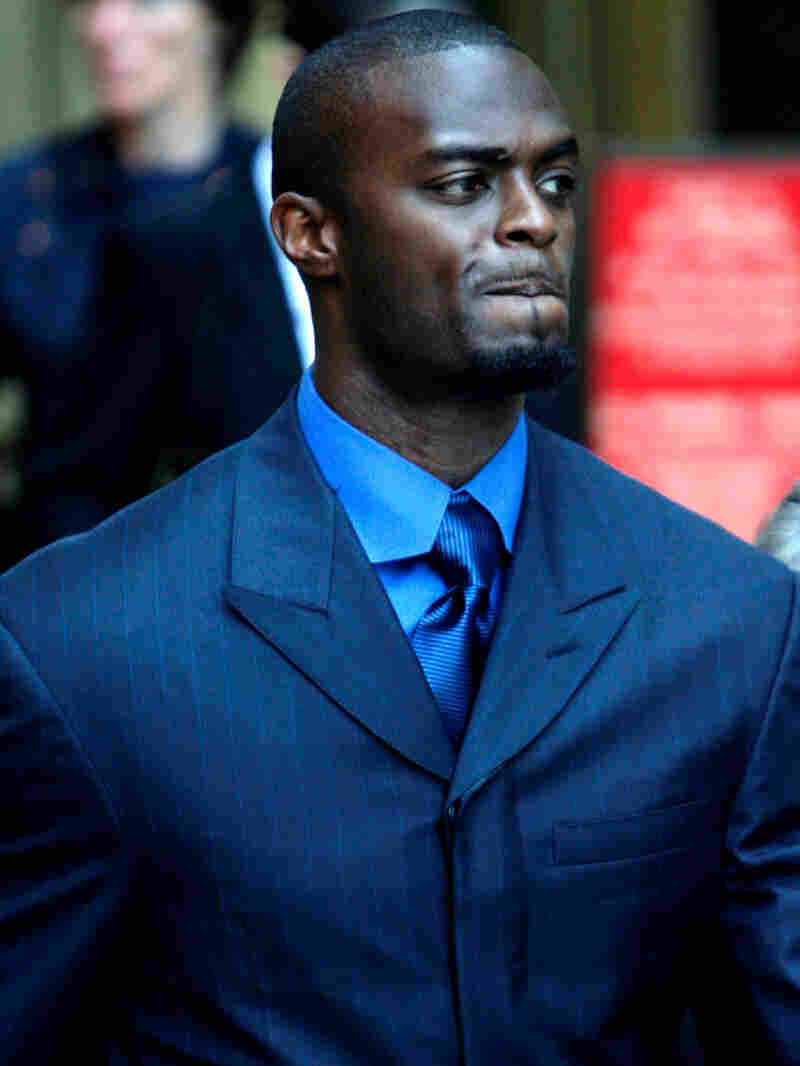 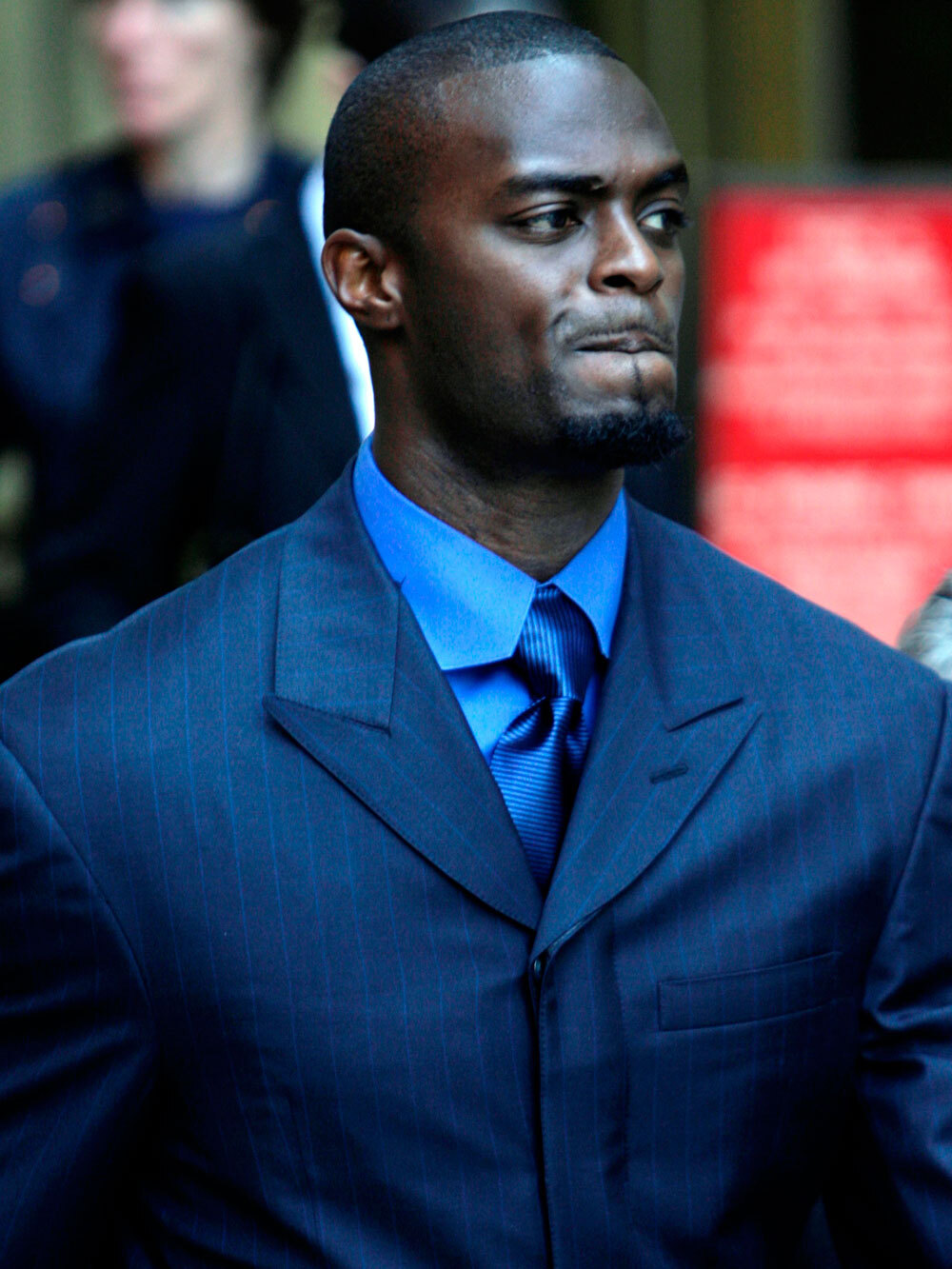 From catching the game-winning touchdown pass in the 2008 Super Bowl to shooting himself in the leg and now to pleading guilty to a weapons charge and heading off to prison for two years.

As the Daily News puts it, he's a "talented but troubled" man.

The Associated Press recaps what happened to Burress this way:

The football star and former teammate Antonio Pierce were at the Latin Quarter nightclub in late November when a gun tucked into Burress' waistband slipped down his leg and fired, shooting him in the right thigh. The bullet narrowly missed a nightclub security guard who was standing inches away, prosecutors said, lodged in the floor and was recovered by a bartender.

The gun was not licensed in New York or in New Jersey, where Burress lived, prosecutors said. His license to carry a concealed weapon in the state of Florida had expired in May 2008.

Burress could be out of prison in 20 months if he behaves, the AP adds. Now, 32, he played nine seasons -- beginning with the Pittsburgh Steelers.