The man responsible for one of the most notorious crimes by U.S. troops during the Vietnam War, William Calley, has apologized for the My Lai Massacre after 42 years of public silence on the atrocities. 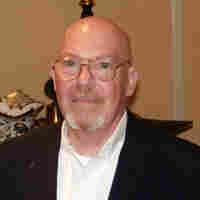 William Calley at the Kiwanis Club where he apologized for the My Lai massacre. AP Photo/The Ledger-Enquirer hide caption

The apology from the 66-year old former Army lieutenant who led the 1968 killing of at least 300 Vietnamese civilians, including women and children, came at a Kiwanis Club, in Columbus, Ga., according to the Ledger-Enquirer. And according to the reporting, those who heard it sat in rapt silence; they knew the importance of what they were witnessing.

William Calley, the former Army lieutenant convicted on 22 counts of murder in the infamous My Lai Massacre in Vietnam, publicly apologized for the first time this week while speaking in Columbus.

"There is not a day that goes by that I do not feel remorse for what happened that day in My Lai," Calley told members of the Kiwanis Club of Greater Columbus on Wednesday. His voice started to break when he added, "I feel remorse for the Vietnamese who were killed, for their families, for the American soldiers involved and their families. I am very sorry."

In March 1968, U.S. soldiers gunned down hundreds of civilians in the Vietnamese hamlet of My Lai. The Army at first denied, then downplayed the event, saying most of the dead were Vietcong. But in November 1969, journalist Seymour Hersh revealed what really happened and Calley was court martialed and convicted of murder... 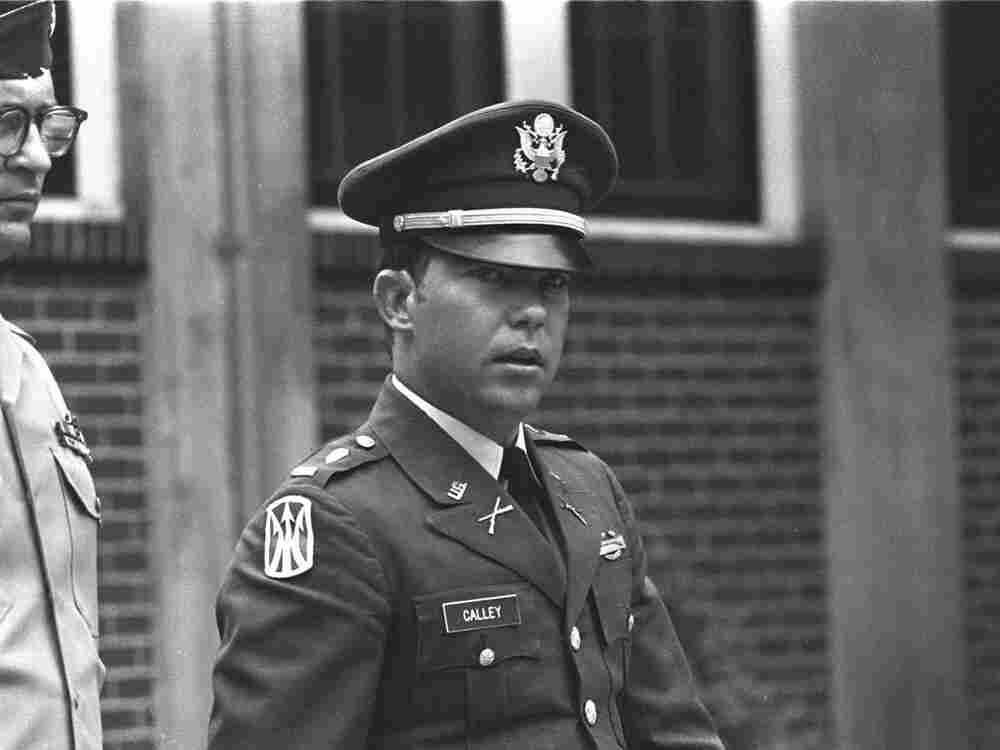 ... When asked if obeying an unlawful order was not itself an unlawful act, he said, "I believe that is true. If you are asking why I did not stand up to them when I was given the orders, I will have to say that I was a second lieutenant getting orders from my commander and I followed them -- foolishly, I guess." Calley then said that was not an excuse; it was just what happened.

The officer Calley said gave those orders was Capt. Ernest Medina, who was also tried for what happened at My Lai. Represented by the renowned Defense Attorney F. Lee Bailey, Medina was acquitted of all charges in 1971.

According to the Associated Press, a friend of Calley's persuaded him to speak publicly about the massacre and his feelings.

"You could've heard a pin drop," said Al Fleming, who befriended Calley about 25 years ago and invited him to speak. "They were just slack-jawed that they were hearing this from him for the first time in nearly 40 years."

The AP also has a fascinating reaction from the man who prosecuted Calley four decades ago:

William George Eckhardt, the chief prosecutor in the My Lai cases, said Friday he was unaware of Calley ever apologizing before. Eckhardt said that when he first heard the news "I just sort of cringed."

"It's hard to apologize for murdering so many people," said Eckhardt, now a law professor at the University of Missouri-Kansas City. "But at least there's an acknowledgment of responsibility."