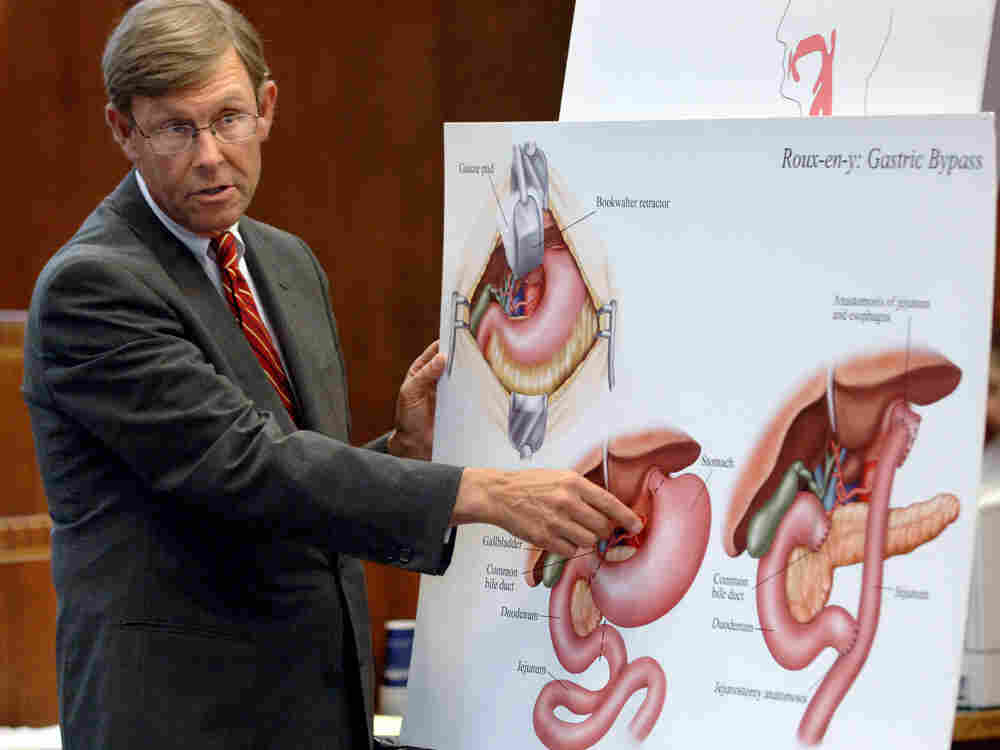 From President Barack Obama's public statements, it's fairly obvious he's not a big believer in what is an article of faith to some, that medical malpractice is a major contributor to health-care inflation.

The available evidence is with the president. Perhaps one percent or less of health-care's high costs has been attributed in many studies to malpractice lawsuits.

Still, a lot of people believe it, and some of them are the practicing physicians the Obama Administration is trying to either gain as supporters of its health care overhaul plans or at least get them to not strenuously resist it.

Also, you don't have to talk to doctors for long before they tell you how much defensive medicine they practice, ordering extra and likely unnecessary tests just to cover themselves. So their seems to be an intuitive truth to the notion that fear of malpractice suits is a contributor to medical inflation.

With that as the backdrop, Health and Human Services Secretary Kathleen Sebelius announced Thursday that the administration use $25 million to fund state initiatives meant to discover ways to reduce malpractice lawsuits.

Some of those initiatives could include actions as simple as doctors and hospitals quickly acknowledging errors and apologizing, making restitution or promising to fix systemic problems.

Now, this is an area we know we can do better. As many as 98,000 Americans die every year from medical errors. And though malpractice premiums themselves count for only a small percentage of total medical costs, many doctors report that they practice costly defensive medicine because they are fearful of lawsuits.

So, reflecting these concerns, the presidential memo -- memorandum that I received today directs my department to make $25 million in grants available to states, localities and health systems to try out new patient safety and medical liability models.

Grants are going to be available for the development, implementation and evaluation of models that do four things: put patient safety first and work to reduce preventable injuries, foster better communication between doctors and their patients, ensure that patients are compensated in a fair and timely manner for medical injuries while reducing the incidence of frivolous lawsuits, and finally, reduce liability premiums...

...We're moving forward on the projects immediately, as the president requested. Within 30 days, we'll post an official funding opportunity announcement on grants.gov. After that, potential grantees will have 60 days to apply for two different kinds of grants: one-year planning grants of up to $300,000, that will help states and localities and health systems develop and conceptualize new patient safety and medical liability models; and demonstration grants for up to three years and $3 million, that will help implementation of projects that are ready to go.

The American Association for Justice, formerly the American Trial Lawyers Association, sounded a cautionary note after Sebelius' announcement, warning against doing anything that further limits the rights of medically injured patients seeking redress.

Here's the response from its president, Anthony Tarricone:

"Any changes to the malpractice system must focus on patient safety and preventable medical errors, not limiting patients' legal rights.

"The goals outlined by the White House -- such as reducing the number of injuries, fostering better communication, compensating patients quicker, and reducing doctors' premiums -- move the debate in the right direction.

"However, 46 states have already enacted tort reform and health care costs continue to hurt the pocketbooks of American families. Because of these tort reforms, patients injured through no fault of their own are often unable to seek justice.

"It is critical that these demonstration projects preserve Americans' 7th Amendment right to a trial by jury. The details matter significantly, but any efforts to limit patients' rights are not acceptable. Promoting greater patient safety and reducing preventable medical errors are tenets doctors, attorneys, hospitals, and all Americans can support."