Accessibility links
'Scariest Of The Manson Girls', Susan Atkins, Dies : The Two-Way Susan Atkins, said to have been the most violent of the women in the "Manson family," has died. 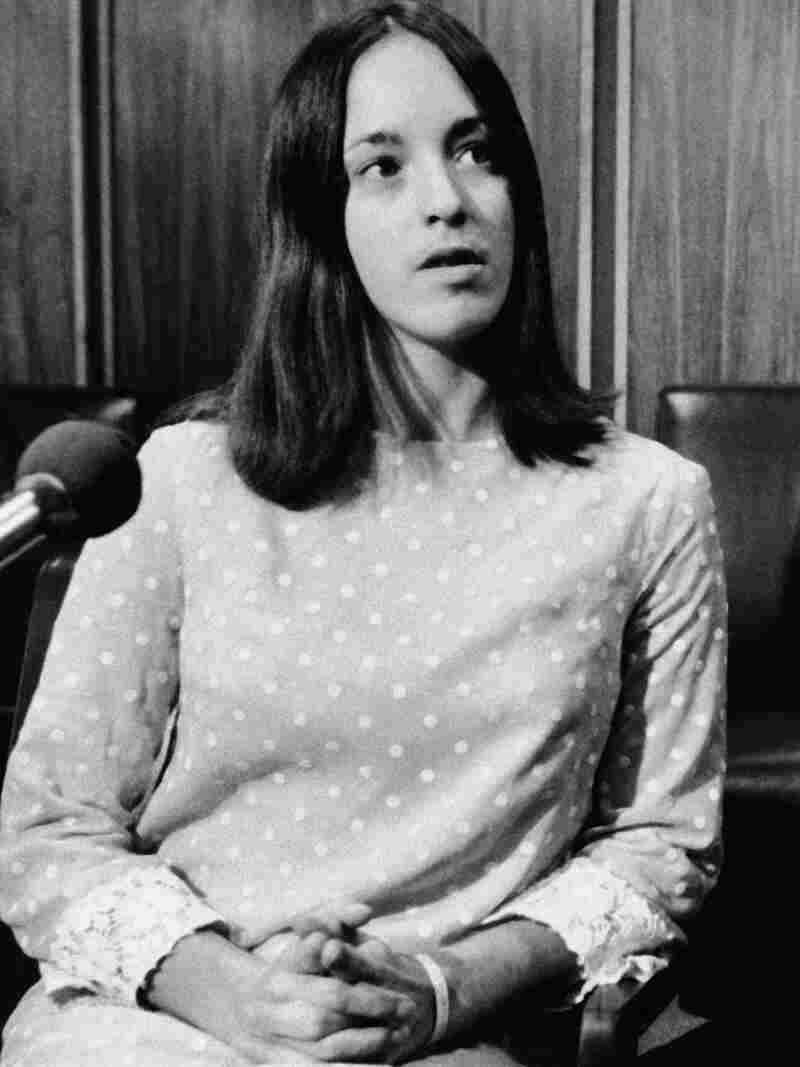 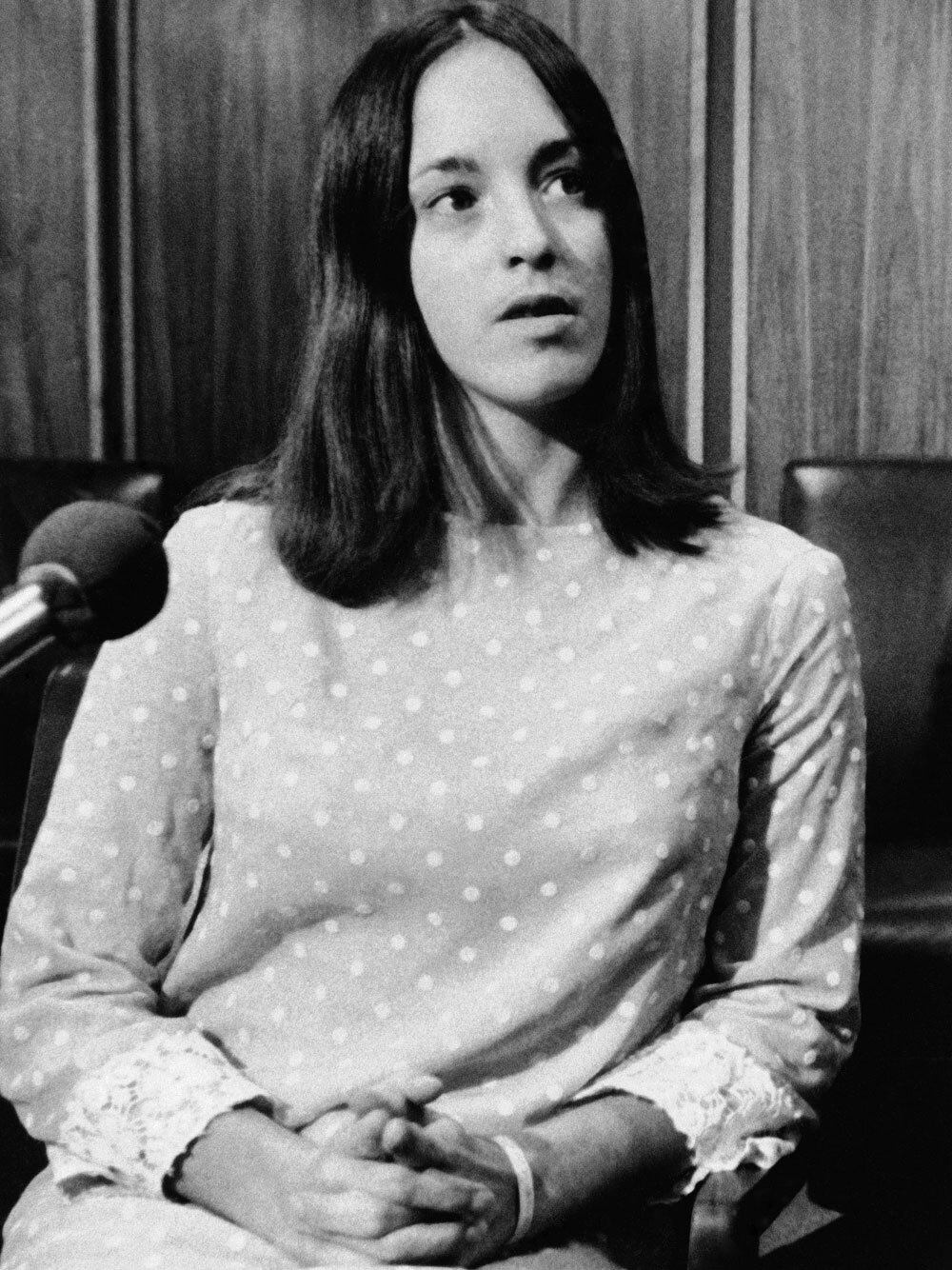 The woman who was arguably the worst of the worst among the notorious "Manson family" has died in prison, where she spent the rest of her life after being convicted of murder for her role in the infamous 1969 killings of actress Sharon Tate and seven others.

Susan Atkins, 61, had brain cancer, according to the Los Angeles Times, which adds that:

Atkins confessed to killing actress Sharon Tate, the pregnant wife of director Roman Polanski who was hanged and stabbed 16 times; Tate's nearly full-term fetus died with her. The next night, Atkins accompanied Manson and his followers when they broke into the Los Feliz home of Leno and Rosemary LaBianca and killed them.

"She was the scariest of the Manson girls," said Stephen Kay, who helped prosecute the case and argued against Atkins' release at her parole hearings. "She was very violent."

Atkins turned down Tate's pleas for mercy, as KTLA-TV notes:

"She asked me to let her baby live," Atkins told parole officials in 1993. "I told her I didn't have mercy for her."

"Pigs" was scrawled on a door in blood.

The next night, a wealthy grocer and his wife were found stabbed to death in their home across town. "Helter Skelter" was written in blood on the refrigerator.

"I was stoned, man, stoned on acid," Atkins testified during the trial's penalty phase.

The Associated Press says that "Atkins, who confessed from the witness stand during her trial, had apologized for her acts numerous times over the years." Earlier this month, though, a parole board turned down her request for a compassionate release.

At the time of her death, Atkins had been incarcerated longer than any other woman in the California prison system -- 38 years.