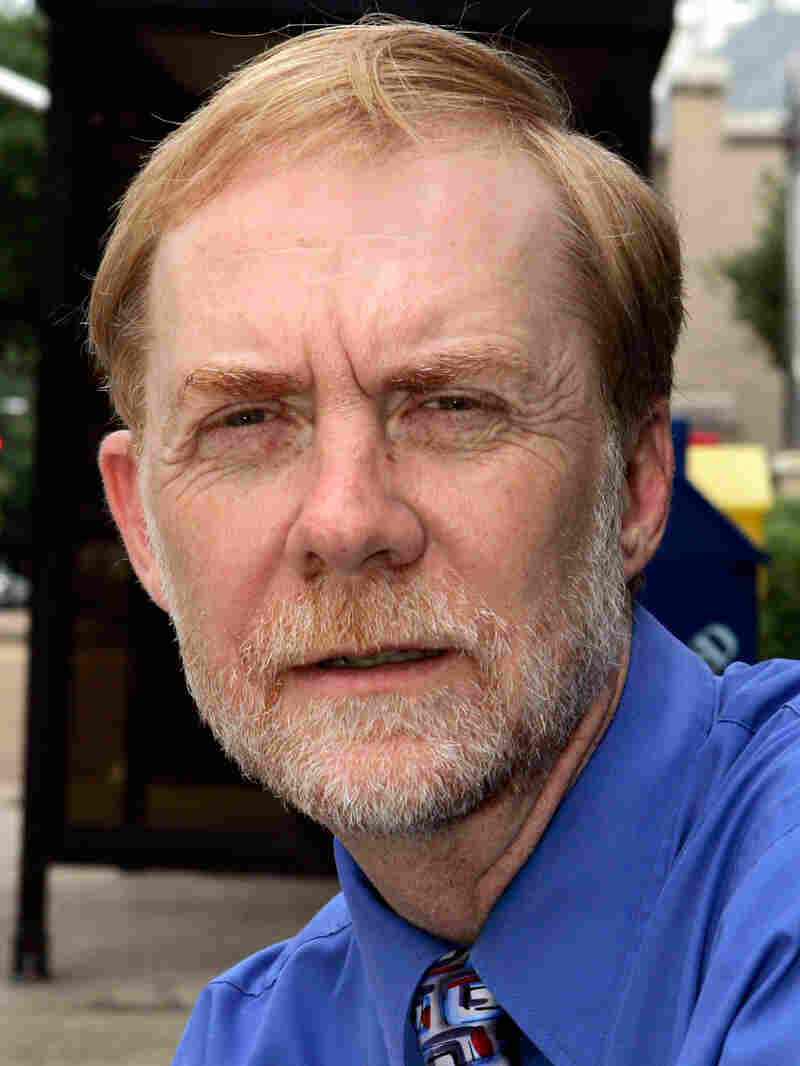 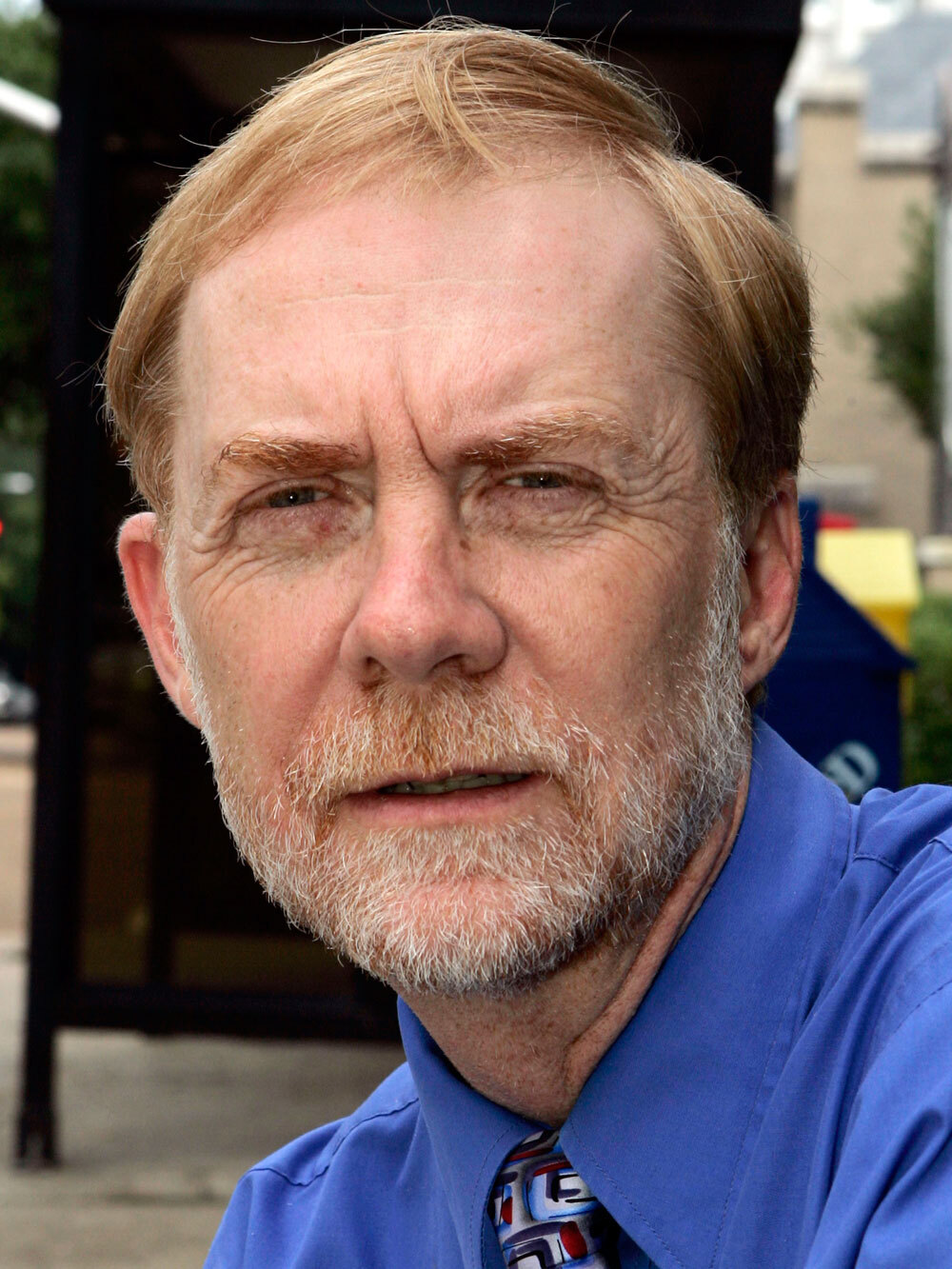 Jerry Mitchell, a hero to those who believe in the value of old-fashioned investigative reporting, is among the 24 winners of this year's MacArthur Foundation "genius grants" and the $500,000 fellowships that come with them.

As the newspaper Mitchell has long worked for, Mississippi's The Clarion-Ledger says, the 50-year-old reporter:

Has spent the past two decades reporting on unpunished violence during the civil rights movement in Mississippi and the South, beginning with the 1963 killing of civil rights leader Medgar Evers. Mitchell's investigation ended in the 1994 conviction of Evers' assassin, Byron De La Beckwith.

Mitchell was a Pulitzer Prize finalist in 2006 "For his relentless and masterly stories on the successful prosecution of a man accused of orchestrating the killing of three civil rights workers in 1964."

The complete list of this year's MacArthur fellows is posted here.

According to the Clarion-Ledger:

Mitchell said he may take periodic breaks from The Clarion-Ledger to devote more time to the work, although he said he will publish the findings in the pages of the paper that has employed him since 1986. The award is paid in quarterly installments over five years, beginning in 2010.