Accessibility links
Sarah Palin's Book 'Going Rogue' Coming In Nov. : The Two-Way After Sarah Palin resigned as governor of Alaska in July, she "spent weeks in San Diego ... and worked on the manuscript with collaborator Lynn Vincent," according to the AP. 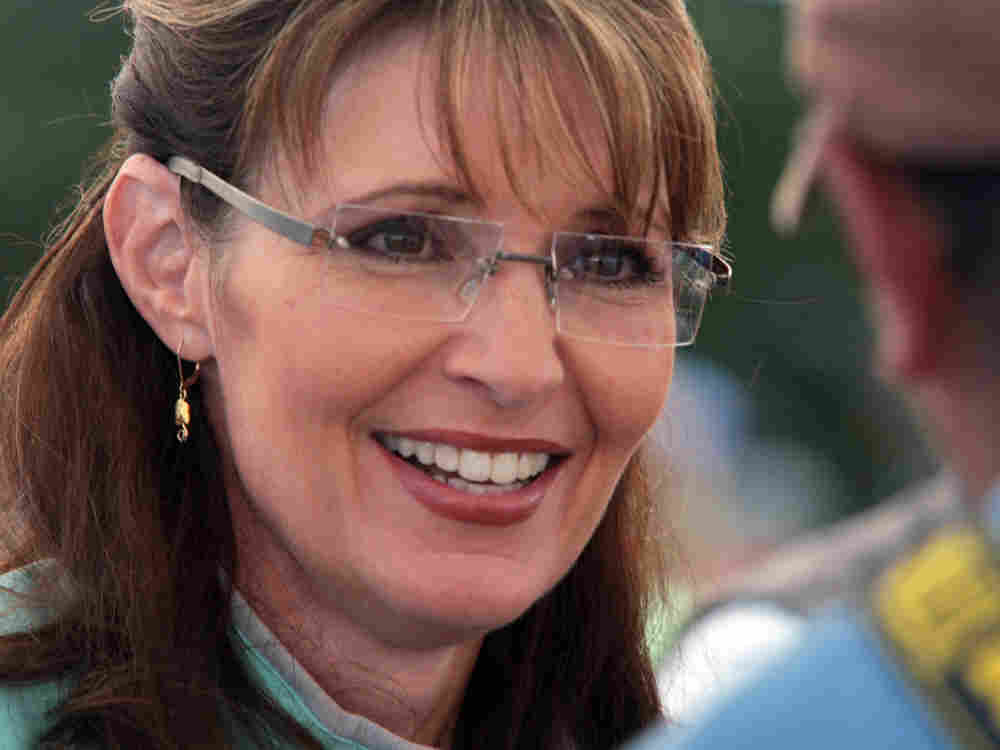 Coming to a bookstore near you. Eric Engman/Getty Images hide caption 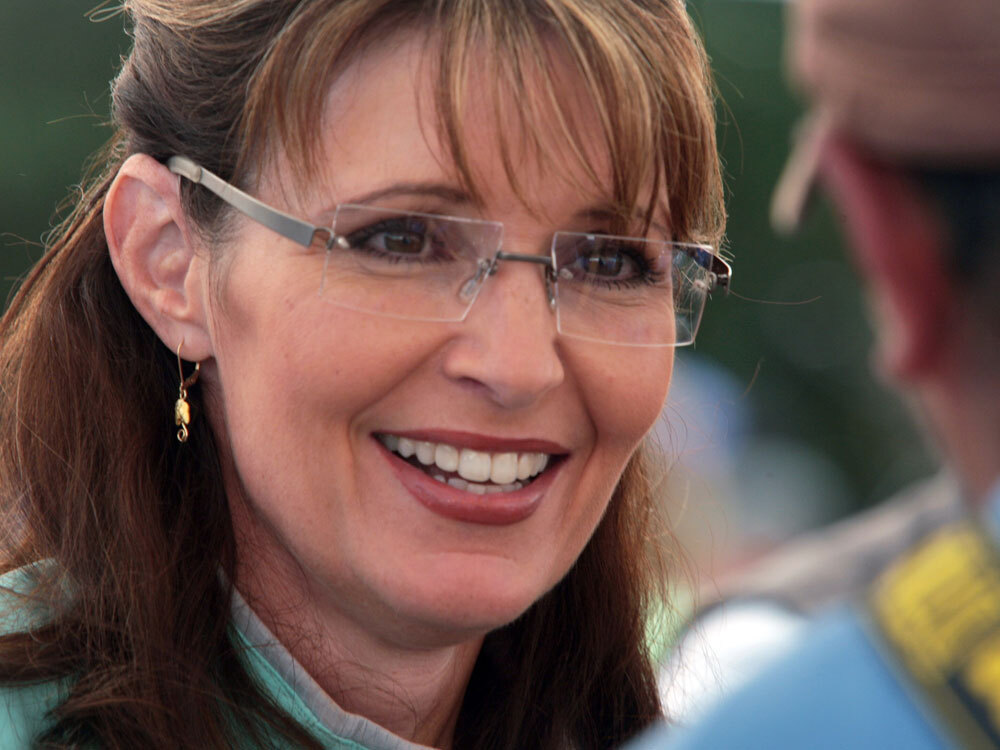 Coming to a bookstore near you.

Fans -- and critics -- of the 2008 Republican vice presidential nominee can now circle Nov. 17 on their calendars.

Sarah Palin's publisher says it's pushing up the publication date of her memoir from next spring to the week before Thanksgiving. It's looking to grab some holiday sales for the book, titled Going Rogue: An American Life.

According to the AP, after Palin resigned as governor of Alaska in July she "spent weeks in San Diego ... and worked on the manuscript with collaborator Lynn Vincent."

If you're looking for a taste of what Palin's writing is like, check out her Facebook notes.

Vincent is features editor at World magazine, which says it wants its readers to "enjoy the world God has made, full as it is of nooks and crannies and weirdness."

In other Palin-related news, Politico says its reporting shows she "remains extremely popular with the GOP grass roots, and most Republican Party leaders would jump at the chance to have her headline one of their events."

As for one of her potential rivals for the 2012 Republican presidential nomination, the Minneapolis Star Tribune says its latest polling shows that "a majority of Minnesotans don't want to see Gov. Tim Pawlenty run for president in 2012, but nearly as many say they would give him a look if he were nominated."