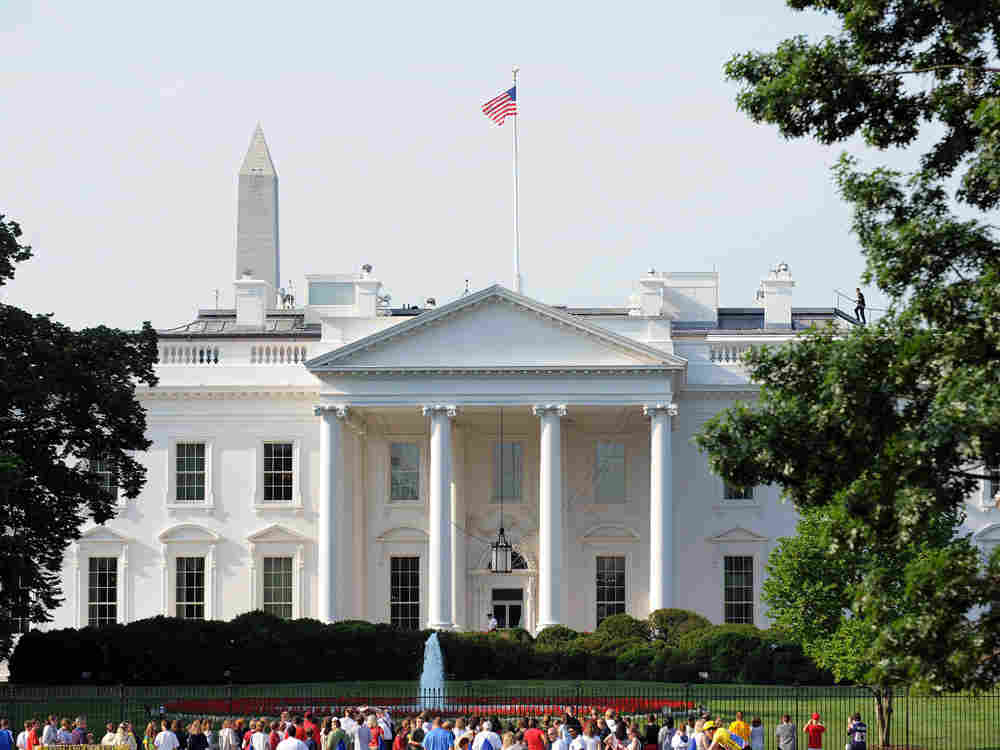 We'll know more about who's getting in. Jewel Samad/AFP/Getty Images hide caption 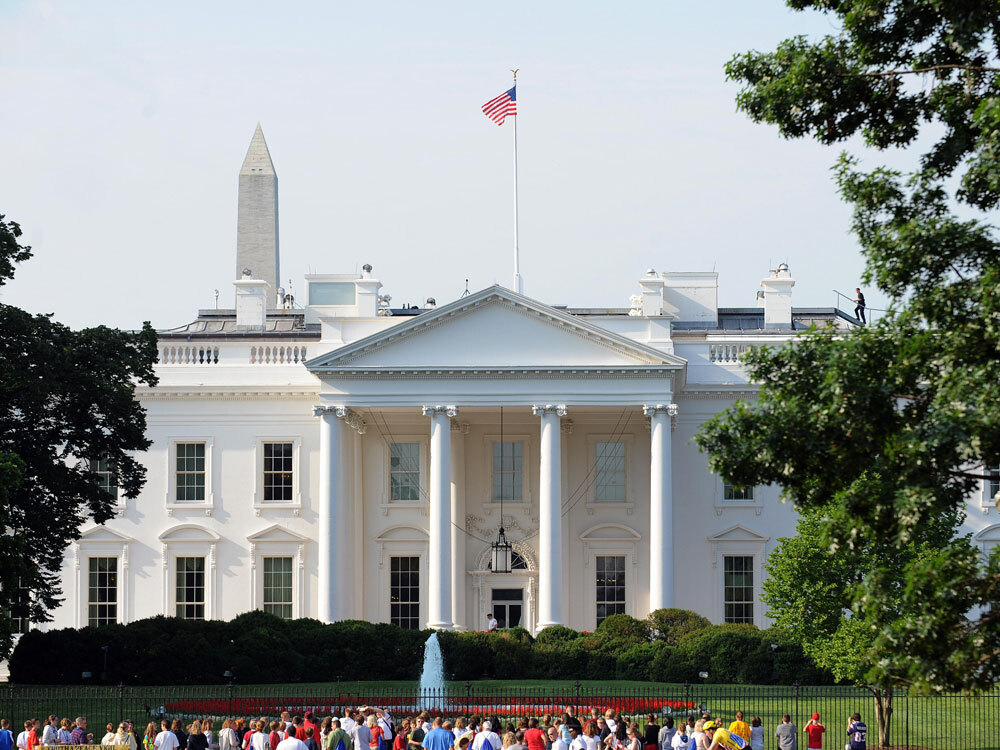 We'll know more about who's getting in.

USA TODAY had the scoop earlier, and the White House just released a statement from President Barack Obama confirming the news. It reads, in part:

The president announced today that for the first time in history, records of White House visitors will be released. Each month, records of visitors from the previous 90-120 days will be made available online.

"For the first time in history, records of White House visitors will be made available to the public on an ongoing basis," said President Obama. "We will achieve our goal of making this administration the most open and transparent administration in history not only by opening the doors of the White House to more Americans, but by shining a light on the business conducted inside. Americans have a right to know whose voices are being heard in the policymaking process."

Aside from a small group of appointments that cannot be disclosed because of national security imperatives or their necessarily confidential nature (such as a visit by a possible Supreme Court nominee), the record of every visitor who comes to the White House for an appointment, a tour, or to conduct business will be released.

The policy change would resolve four lawsuits filed by a watchdog group, Citizens for responsibility and Ethics in Washington (CREW), against the Obama and Bush administrations seeking details on White House meetings.

The White House statement quotes CREW Executive Director Melanie Sloan as saying that the administration "has proven its pledge to usher in a new era of government transparency was more than just a campaign promise."

(Full disclosure: This blogger used to work for USA TODAY.)