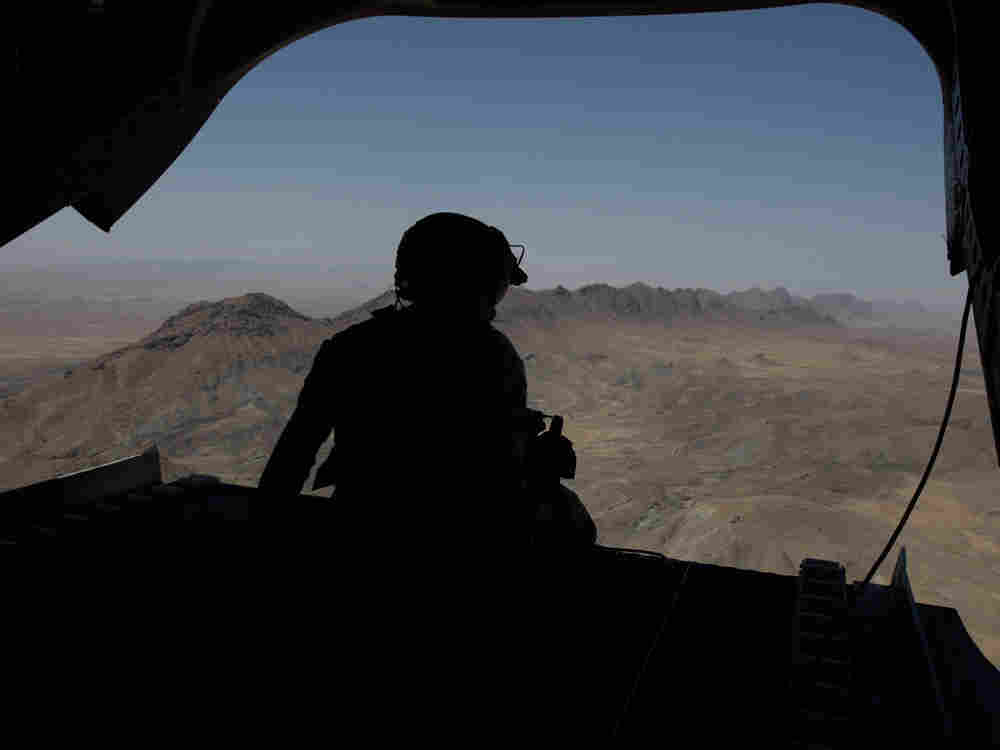 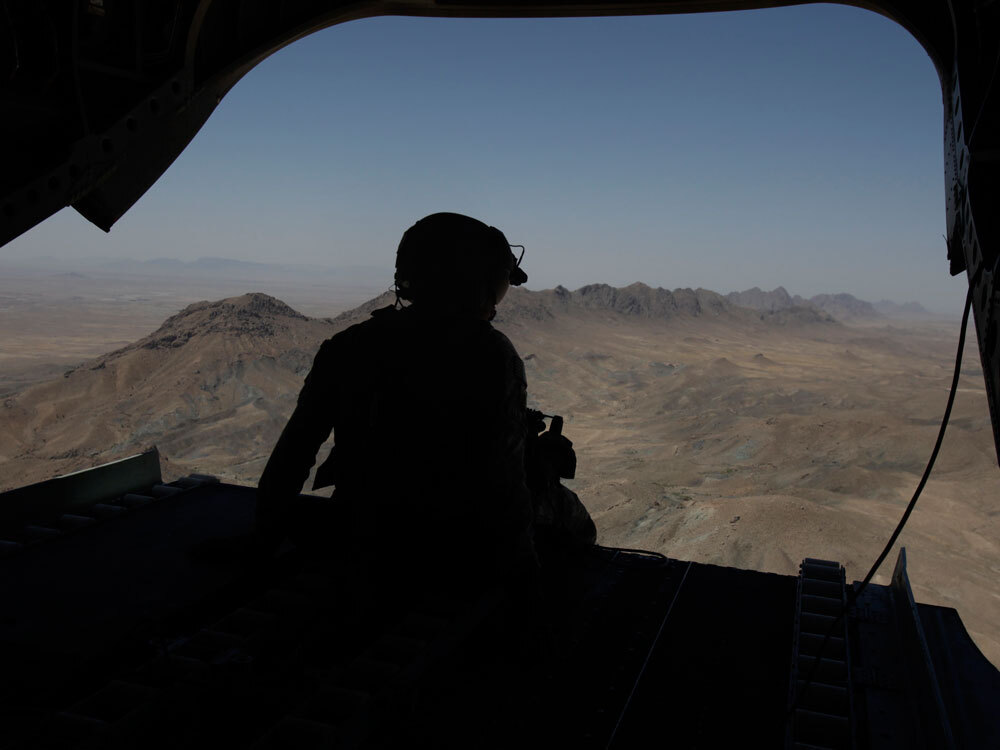 Here's a name to watch for in coming days: Matthew Hoh.

As The Washington Post reports, Hoh is a former captain in the U.S. Marines who served in Iraq. Earlier this year, he joined the Foreign Service and was soon assigned to Zabul Province, Afghanistan.

But last month, the Post writes, "in a move that has sent ripples all the way to the White House, Hoh, 36, became the first U.S. official known to resign in protest over the Afghan war, which he had come to believe simply fueled the insurgency."

"I have doubts and reservations about our current strategy and planned future strategy, but my resignation is based not upon how we are pursuing this war, but why and to what end," Hoh wrote in his resignation letter, according to the Post.

The liberal blogger/commentator Taylor Marsh says "this could turn into a story that will haunt Pres. Obama's decision on Afghanistan every day until the strategy is announced."

The story's also been picked up by the liberal Daily Kos and the liberal Brave New Foundation's Rethink Afghanistan.

Update at 1:45 p.m. ET. More reactions from influential voices in the blogosphere:

-- The "milblog" Blackfive says Hoh deserves to be praised acting on his convictions, though it disagrees with his conclusions.

-- The conservative JustOneMinute writes that "one might think Hoh provides useful cover to the 'Give peace a chance' wing of Obama's base and their natural allies in the media."

-- The liberal MyDD calls it "a big story" and says Hoh's letter "is another reminder that we are persuing the wrong strategy with Afghanistan."

Update at 11:40 a.m. ET. The Atlantic has posted an embeddable copy of Hoh's letter:

Matthew Hoh first US official to resign over Afghan War