Accessibility links
Pakistan Claims Progress In Push Against Taliban; Obama To Push 'Smart' Grid : The Two-Way Pakistan claims it is making progress in its offensive against the Taliban along the Afghan border. President Barack Obama plans to put $3.4 billion toward a "smart" power grid.

As the day gets started, Reuters offers this news alert from Tehran. It captures the "maybe, maybe not" nature of that country's relations with the rest of the world:

Iran will accept the framework of a U.N.-drafted nuclear fuel deal, but will also demand changes to it, al Alam state television reported on Tuesday. Al Alam, citing an unnamed official, said Iran would present its response to the proposed agreement within 48 hours.

Also in the news this hour: NASA is hoping to launch its newest rocket -- the Ares I-X. But rain could delay the flight. NASA TV is webcasting here.

Meanwhile, the stories making headlines include:

-- The Associated Press -- Pakistan Claims Progress In Push Against Taliban: " Pakistan's army says 42 militants have been killed in the latest stage of its offensive against the Taliban close to the Afghan border. A statement Tuesday says that troops were making steady progress in the 11-day old campaign in South Waziristan."

-- Morning Edition -- "No. 3 Man Moving Up In Al-Qaida". NPR's Dina Temple-Raston reports on the new face of al-Qaida:

-- The Associated Press -- "Obama Putting $3.4 Billion Toward A 'Smart' Power Grid": "President Barack Obama, during a visit to a solar energy facility in Arcadia, Fla., is announcing Tuesday that he is making available $3.4 billion in government support for 100 projects aimed at modernizing the power grid. The projects include installing "smart" electric meters in homes, automating utility substations, and installing thousands of new digital transformers and grid sensors."

-- The New York Times -- "Ex A.I.G. Chief Is Back, Luring Talent From Rescued Firm": "Maurice R. Greenberg, who built the American International Group into an insurance behemoth with an impenetrable maze of on- and offshore companies, is at it again. Even as he has been lambasting the government for its handling of A.I.G. after its near collapse, Mr. Greenberg has been quietly building up a family of insurance companies that could compete with A.I.G. To fill the ranks of his venture, C.V. Starr & Company, he has been hiring some people he once employed." 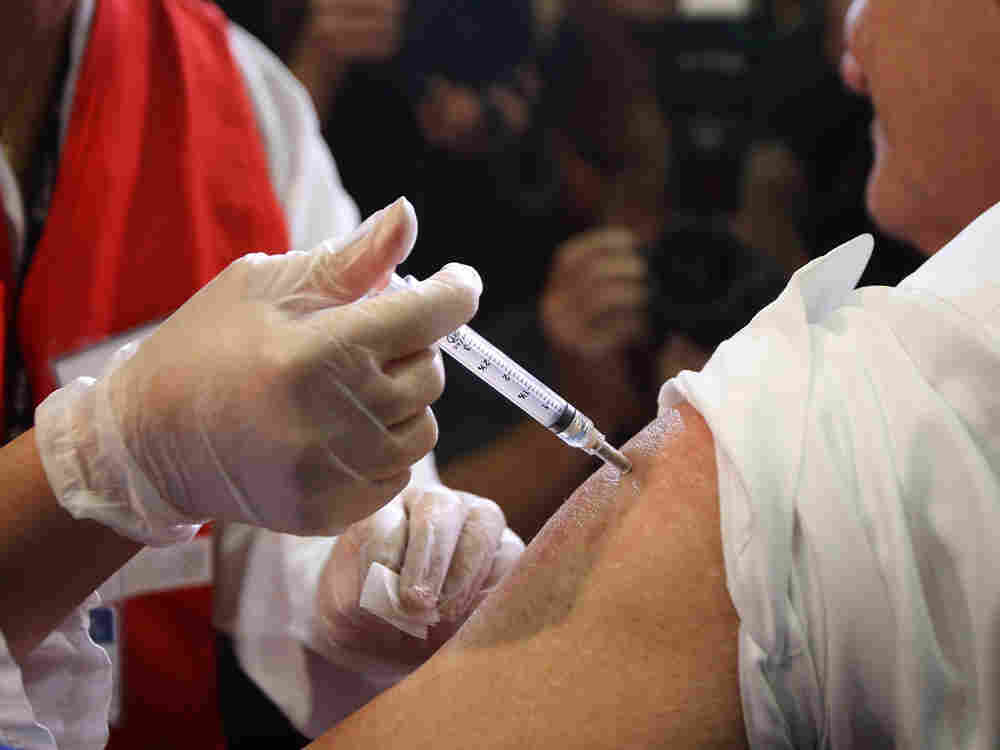 Getting the shot in L.A. David McNew/Getty Images hide caption 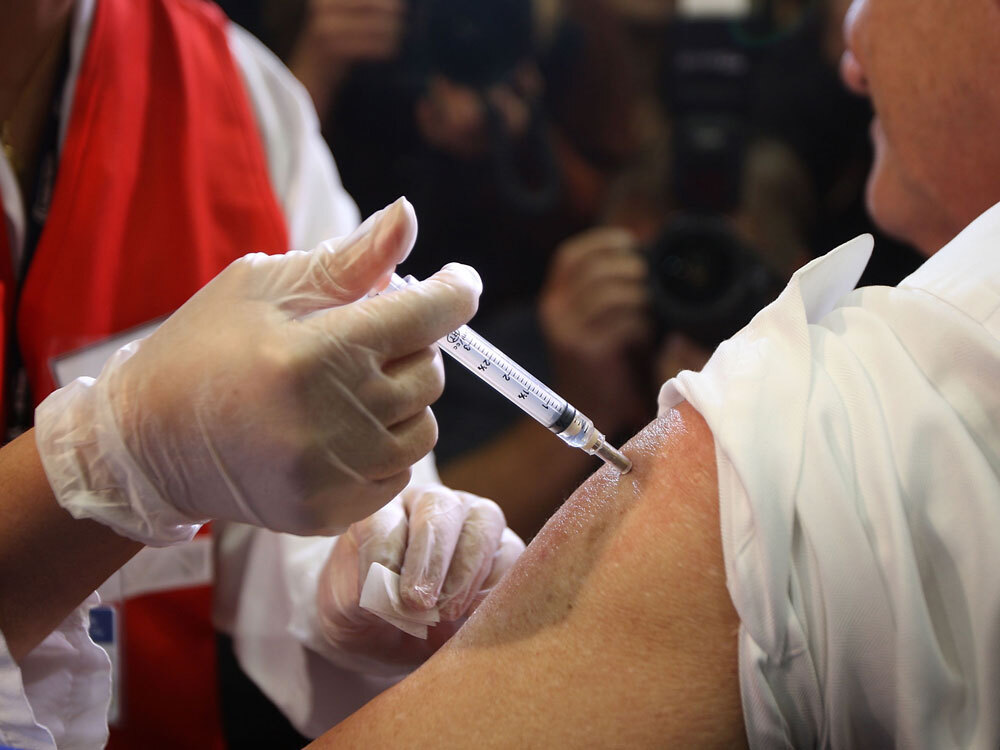 Getting the shot in L.A.