Accessibility links
Nobel Peace Prize's Notable Omissions : The Two-Way This morning's bracing news from Oslo that President Barack Obama was awarded the Nobel Peace Prize has led to a lot of head scratching. And as a Foreign Policy magazine piece reminds us, the bewilderment felt by so many Friday morning at the lat... 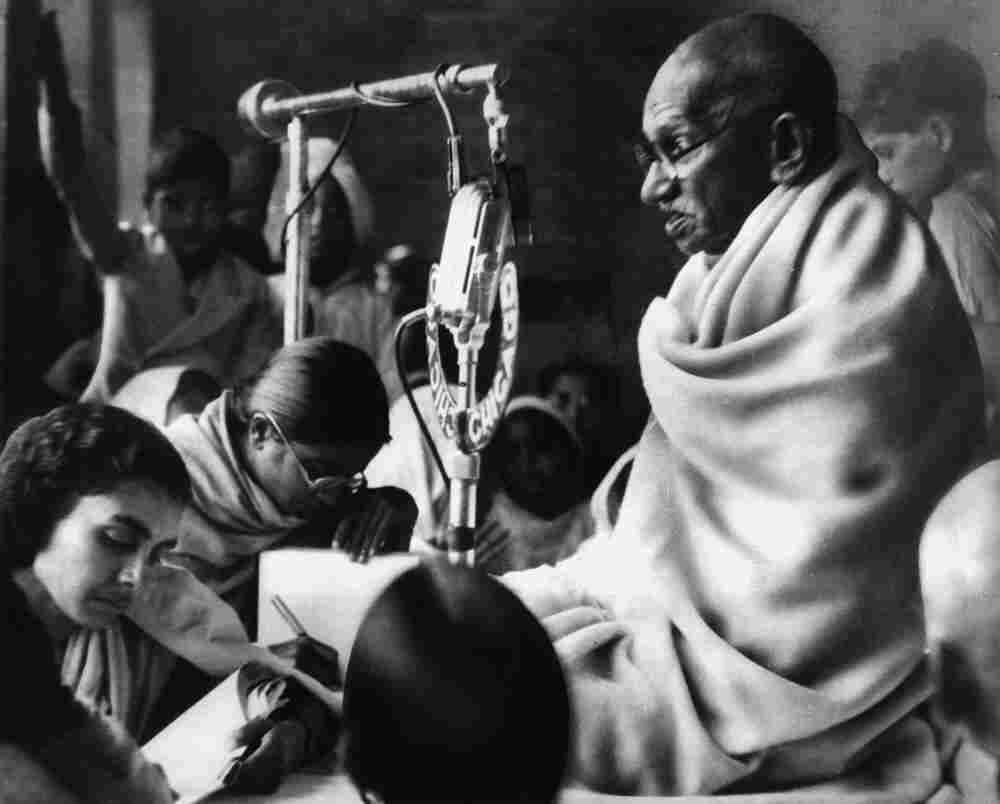 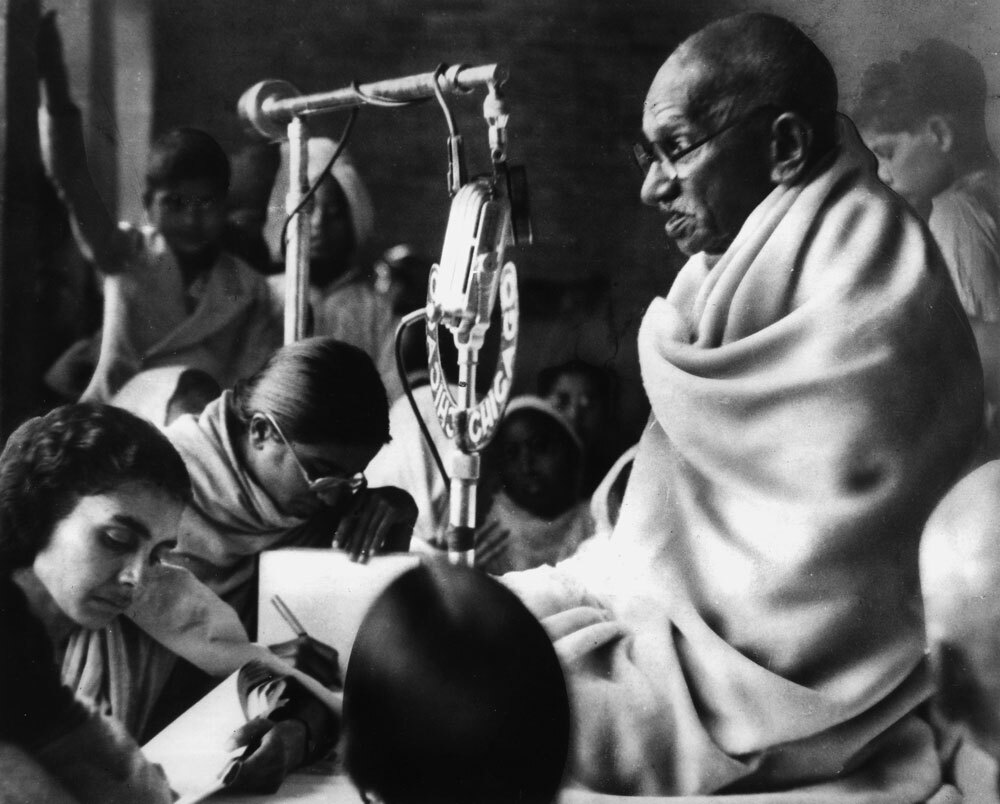 Mohandas Gandhi was just one notable non-winner of the Nobel Peace Prize.

This morning's bracing news from Oslo that President Barack Obama was awarded the Nobel Peace Prize has led to a lot of head scratching.

And as a Foreign Policy magazine piece reminds us, the bewilderment felt by so many Friday morning at the latest decision by the Nobel Peace Prize Committee isn't unprecedented.

FP has a list of notables who never won the prize but should have.

Leading the list is everyone's favorite non-winner, Mohandas Gandhi, who embodied the ironic idea of non-violence as the most powerful weapon to effect social change. And Gandhi didn't win despite being nominated thrice.

As the piece notes, the Nobel Committee seemed to know it erred:

Although the committee considered awarding Gandhi the prize in 1948, following his assassination, Alfred Nobel's will clearly required that the award be given to a living person. However, the decision to not dispense any award that year because "there was no suitable living candidate" appears to be an implicit admission that the committee missed its opportunity to recognize Gandhi's accomplishments.

Eleanor Roosevelt also didn't win though she was a renowned champion for the ideas of the United Nations, civil rights and women's rights.

While the Nobel Peace Prize Committee considered her during her life, it was asked after her death in 1962 to make a posthumous award even though Alfred Nobel's will directed that the recipient be living.

According to FP's piece:

Truman urged committee members to bend their rules and award her the prize, writing, "If she didn't earn it, then no one else has." The committee declined, leading one Roosevelt supporter to complain of its "rigidity extraordinaire."

FP also has another piece originally posted in July which argues that the committee hasn't succeeded when it's given the award for aspirational reasons, as many believe it did in Obama's case.

In other words, when it has awarded the prize in the hope of furthering a particular political end, the prize has often failed in achieving the wished-for end.

A major theme in the piece is that when the award has gone to activists like Burma's Aung San Suu Kyi, it has led to authoritarian regimes cracking down on the award's recipient, the movement he or she represents, or both.

That clearly is more a worry for an individual activist in a repressive state who receives the award than a sitting U.S. president.

Another point that's more applicable to Obama is the notion that the award doesn't necessarily give more impetus to a recipient's cause if it's one like nuclear disarmament that already has a great deal of world attention.

... The committee has increasingly given the peace prize to honor the awardees' causes, even when their aspirations are not matched by concrete accomplishments. The prize's advocates plausibly suggest that these awards can help set the international agenda, draw attention to marginalized causes, and kick-start stalled efforts. This was former Czech President Vaclav Havel's stated goal in nominating Aung San Suu Kyi.

"Aspirational" awards are the best place to look for evidence of the peace prize's alleged effects. When the prize is given to individuals or organizations for past accomplishments, the award's effects are difficult to gauge because the recipient normally has a well-established track record and further successes cannot be attributed persuasively to the award.

But the 27 aspirational prizes awarded since 1971 have accomplished far less than the peace prize's advocates would have us believe. In many of these cases, the media glare was already intense. One would be hard-pressed to argue that the prize had much of an effect on international media coverage of South Africa's transition from apartheid (1993), the Israeli-Palestinian conflict (1994), or the troubles in Northern Ireland (1998)...

...When the Nobel Peace Prize rewards past accomplishments, it is to be welcomed -- not because it changes the world, but because it celebrates and reaffirms liberal ideals. But in the increasingly frequent cases in which it is bestowed for actors' aspirations and in which it seeks to promote democratic political change, winners beware.