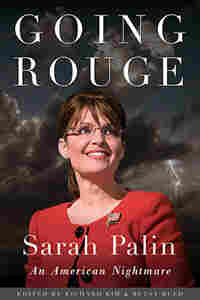 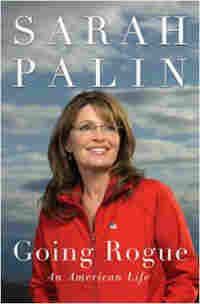 It should not have come as a surprise to former Alaska governor Sarah Palin and her publisher that somebody would take the title of her upcoming memoir, flip two letters and come up with a parody.

The covers will be remarkably similar.

But there will be two easy ways to tell the difference between the two books. First, Going Rouge is going to be a paperback, while Going Rogue will come out in hardcover. And second, Going Rouge will be a series of essays from some very liberal, very critical critics of Palin.

So few folks should be fooled -- though you never know.