Accessibility links
Sen. Ben Nelson Votes For Senate Health Care Debate : The Two-Way One down, two to go. Sen. Ben Nelson of Nebraska, one of the three Democrats whose votes are needed to move the Senate Democrats' health care overhaul bill forward for debate, said Friday he would vote to let the debate occur. 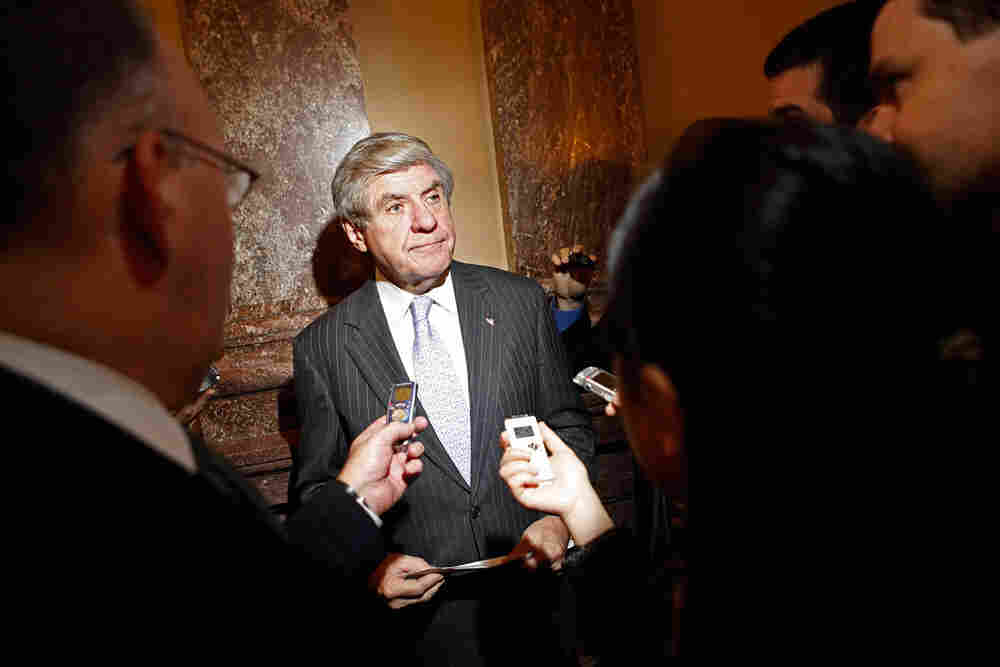 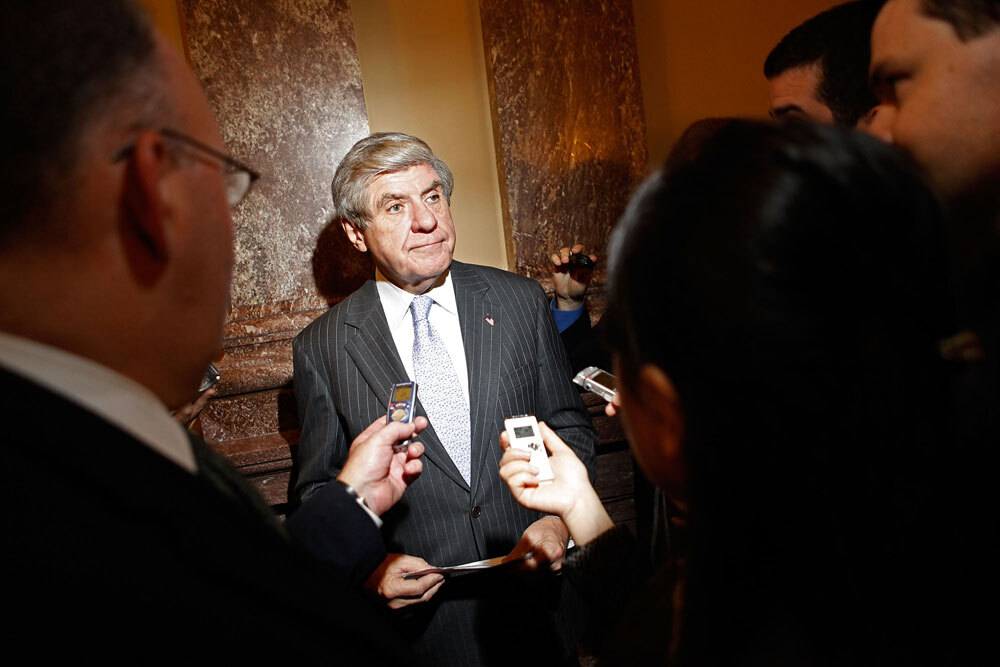 One down, two to go. Sen. Ben Nelson of Nebraska, one of the three Democrats whose votes are needed to move the Senate Democrats' health-care overhaul legislation to the Senate floor for debate, said Friday he would vote to allow the debate.

"For more than a year, Nebraskans and all Americans have debated health care reform in their homes, at work, and with friends at hundreds of town hall meetings.

"This weekend, I will vote for the motion to proceed to bring that debate onto the Senate floor.

The Senate should start trying to fix a health care system that costs too much and delivers too little for Nebraskans.

"Throughout my Senate career I have consistently rejected efforts to obstruct. That's what the vote on the motion to proceed is all about.

"It is not for or against the new Senate health care bill released Wednesday.

Nelson is a moderate to conservative Democrat from a state that has traditionally been very Republican.

The remaining two Democrats who have not yet committed publicly to voting for the debate are also from states where many Democrats are more conservative and resemble Republicans -- Sen. Blanche Lincoln from Arkansas who faces a tough re-election fight and Sen. Mary Landrieu of Louisiana.