On New Year's Eve, A Celestial Treat: Look Up For A 'Blue Moon'

On New Year's Eve, A Celestial Treat: Look Up For A 'Blue Moon'

If the sky is clear where you are tonight may we suggest stepping outside and looking up?

There will be a fairly rare "blue moon" above. According to National Geographic, "revelers looking up at midnight will get an eyeful of the second full moon of the month."

The magazine adds that the "last time a blue moon appeared on New Year's Eve was in 1990, and it won't happen again until 2028."

And, no, the moon won't be blue. While it sometimes does seem to take on that hue (due to smoke or particles in the air), Geographic says the common phrase "blue moon" just refers to the times when there's an "extra" full moon during the calendar year. 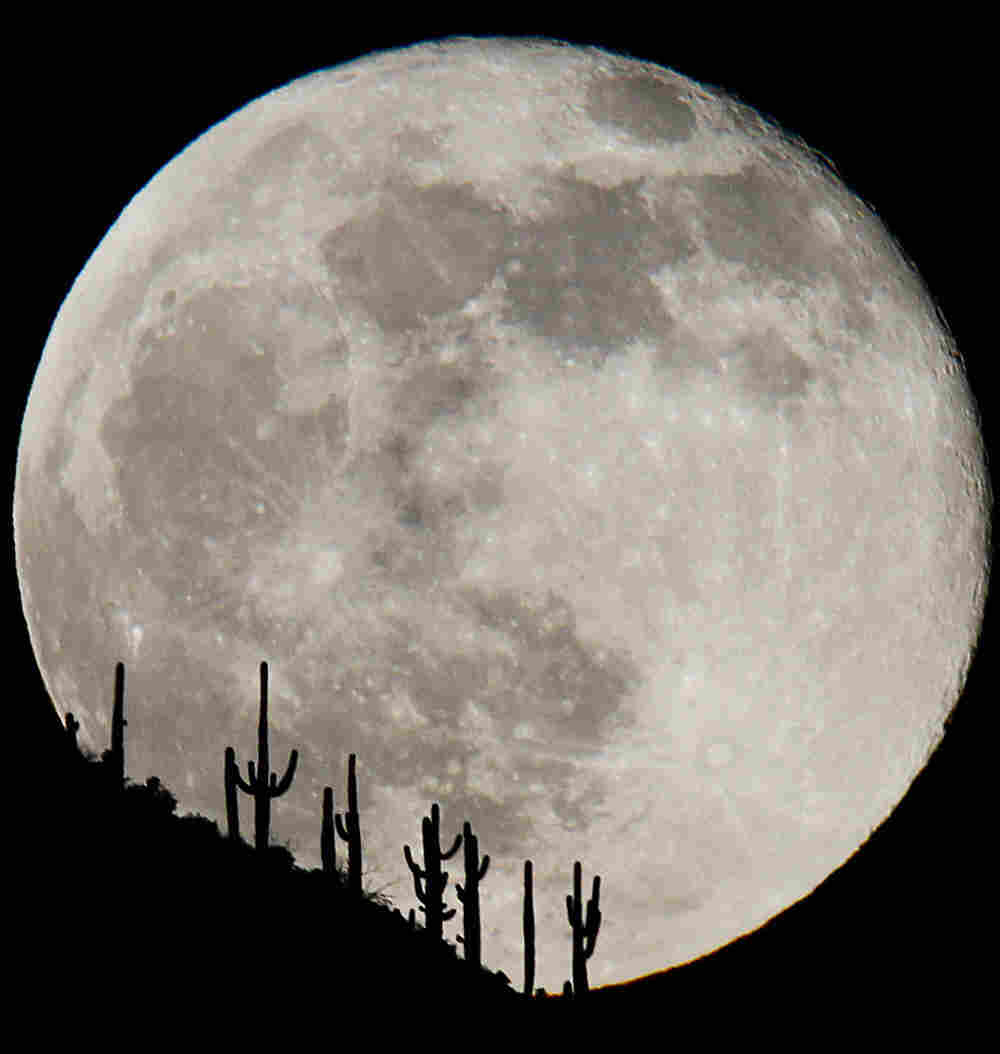 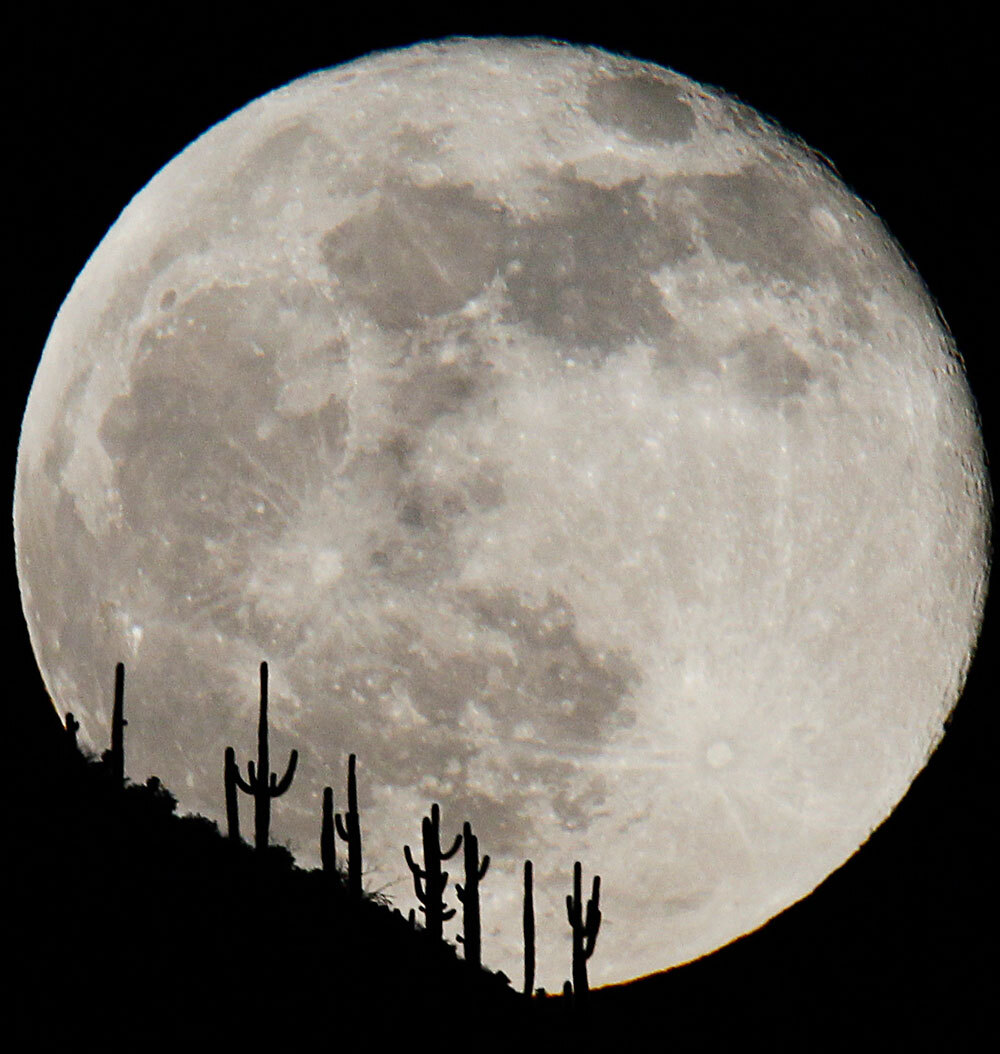 By the way, NPR.org's 13.7 blog lives "at the intersection of science and culture."