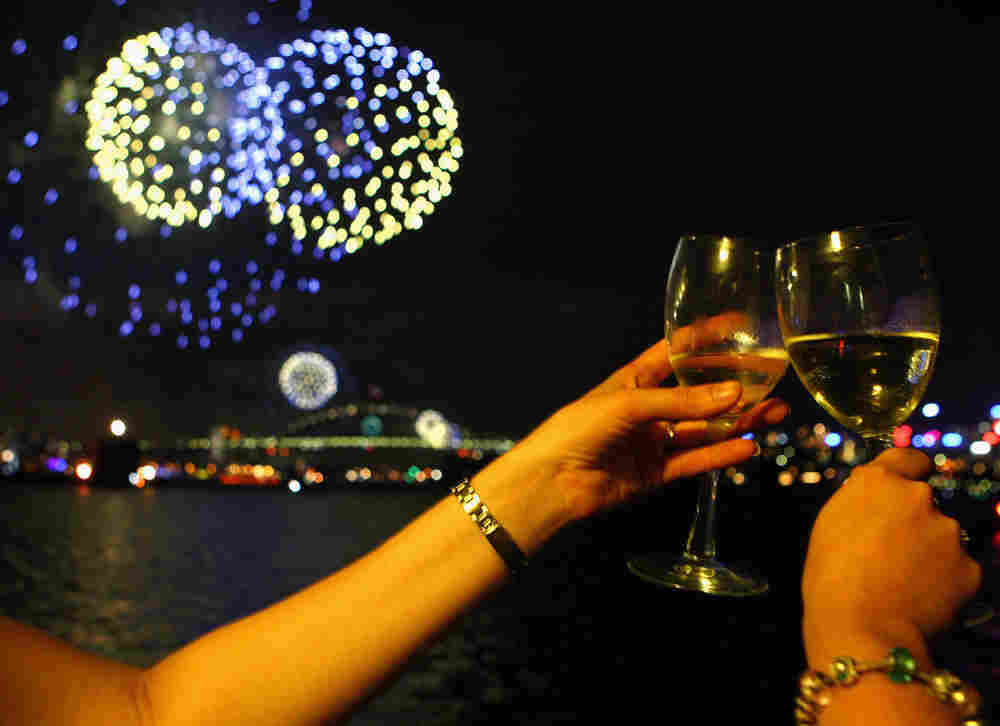 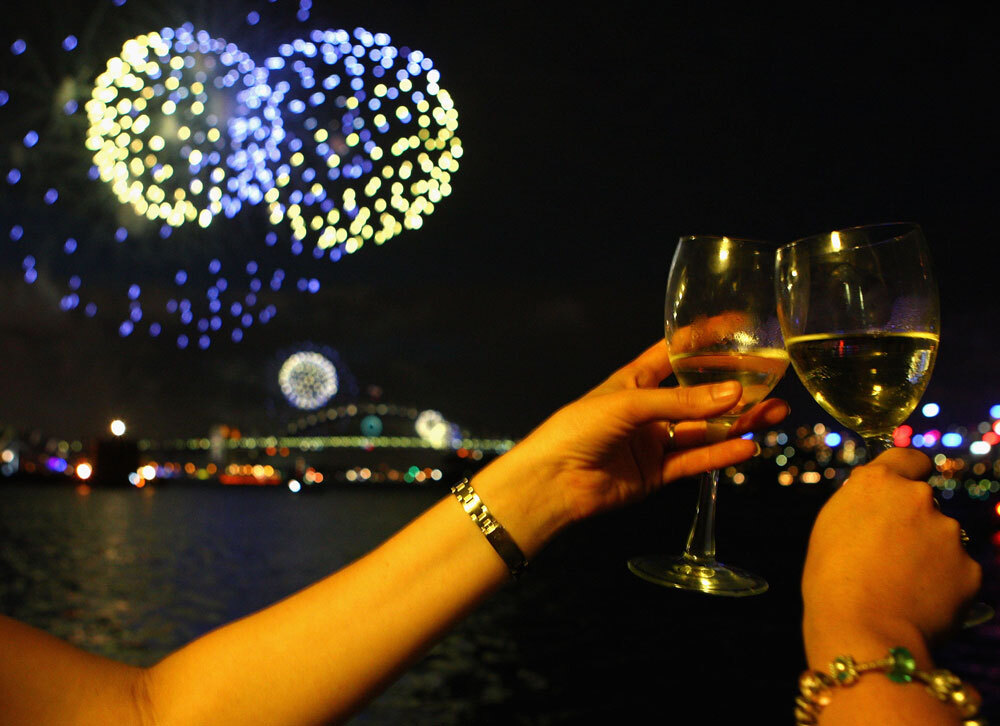 A toast to 2010 earlier today in Sydney.

As midnight begins to roll around the world, bringing 2010 along with it, this is a good time to pause for a moment and wish all a happy new year.

You can track time around the world here. Folks in New Zealand are already a year ahead of many of us.