Accessibility links
Tiger: 'I Have Let My Family Down' With 'Personal Sins'; Apologizes : The Two-Way Tiger Woods admits he's let his family down, apologizes, doesn't give details.

Tiger: 'I Have Let My Family Down' With 'Personal Sins'; Apologizes

Tiger: 'I Have Let My Family Down' With 'Personal Sins'; Apologizes 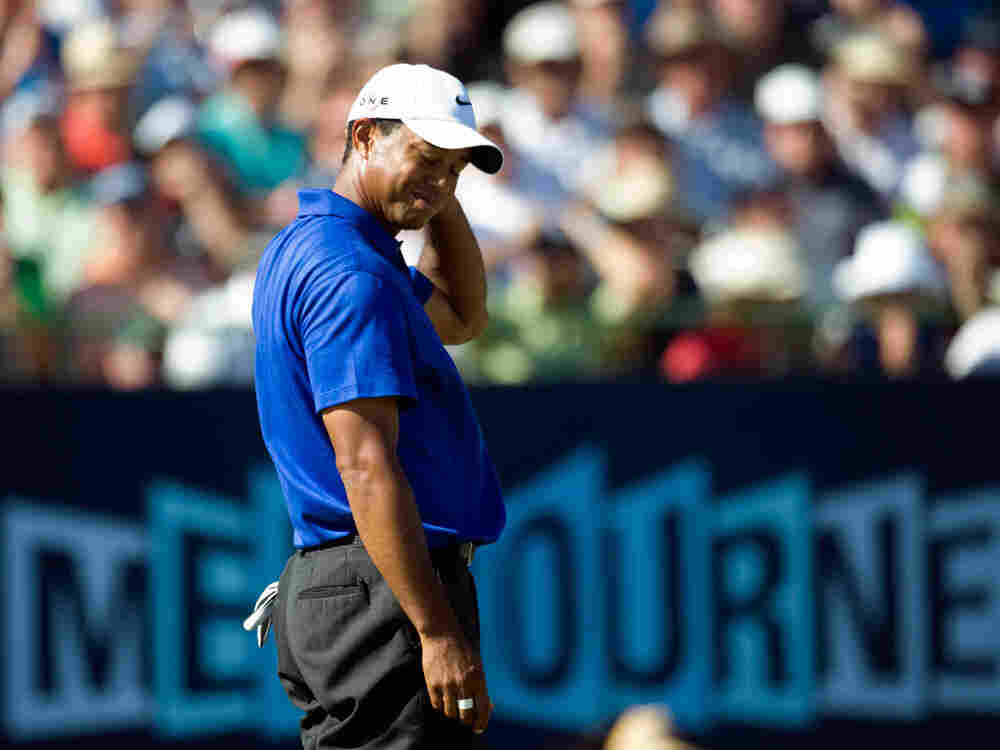 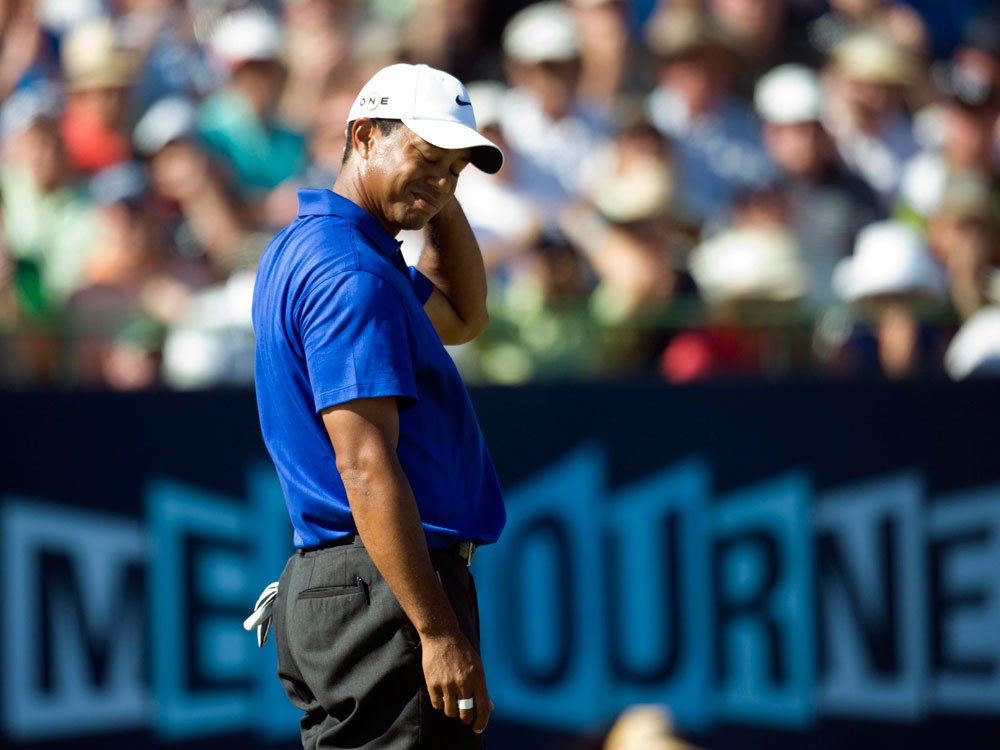 Saying that he has "not been true to my values and the behavior my family deserves," golf superstar Tiger Woods just posted an online statement that concedes he has "let my family down."

It's the most Woods has said so far about the circumstances surrounding the late-night car accident outside his home last Friday and the Internet/tabloid-fueled reports about his personal life.

But the world's first $1 billion athlete doesn't give any details about what happened or the "personal sins" he says he's committed.

I have let my family down and I regret those transgressions with all of my heart. I have not been true to my values and the behavior my family deserves. I am not without faults and I am far short of perfect. I am dealing with my behavior and personal failings behind closed doors with my family. Those feelings should be shared by us alone

Although I am a well-known person and have made my career as a professional athlete, I have been dismayed to realize the full extent of what tabloid scrutiny really means. For the last week, my family and I have been hounded to expose intimate details of our personal lives. The stories in particular that physical violence played any role in the car accident were utterly false and malicious. Elin has always done more to support our family and shown more grace than anyone could possibly expect.

But no matter how intense curiosity about public figures can be, there is an important and deep principle at stake which is the right to some simple, human measure of privacy. I realize there are some who don't share my view on that. But for me, the virtue of privacy is one that must be protected in matters that are intimate and within one's own family. Personal sins should not require press releases and problems within a family shouldn't have to mean public confessions.

Whatever regrets I have about letting my family down have been shared with and felt by us alone. I have given this a lot of reflection and thought and I believe that there is a point at which I must stick to that principle even though it's difficult.

I will strive to be a better person and the husband and father that my family deserves. For all of those who have supported me over the years, I offer my profound apology.

Update at 11:05 a.m. ET: The most recent story about Tiger's alleged personal misconduct went online this morning at Us Weekly's website.

Here's how the Associated Press describes what the magazine has -- which includes a cover story that landed on newsstands today and tells the tale of a Los Angeles cocktail waitress who claims to have had a 31-month-long affair with the golfer:

Jaimee Grubbs told the magazine she met Woods at a Las Vegas nightclub the week after the 2007 Masters - two months before Woods' wife, Elin Nordegren, gave birth to their first child. Grubbs claims to have proof in 300 text messages.

Wednesday morning, the magazine published what it said was a voicemail provided by Grubbs that she said was left by Woods on Nov. 24, three days before his early morning car crash. In the voicemail, a man says to Grubbs: