Listen
Japan's Only Known Survivor Of Both Atomic Blasts Has Died 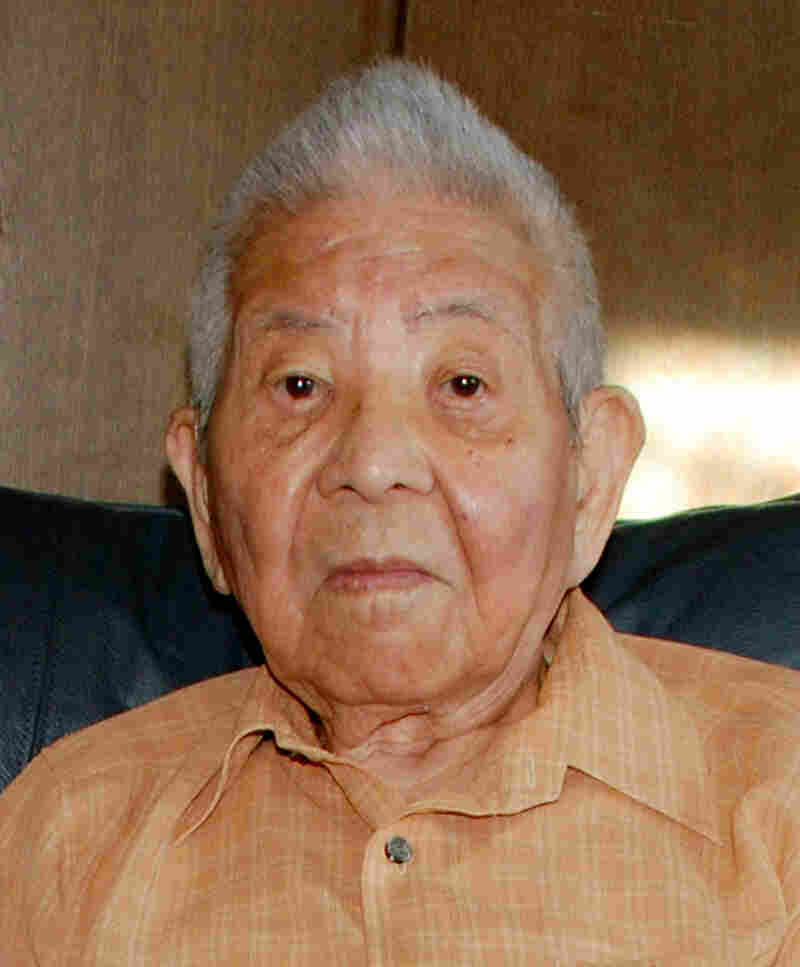 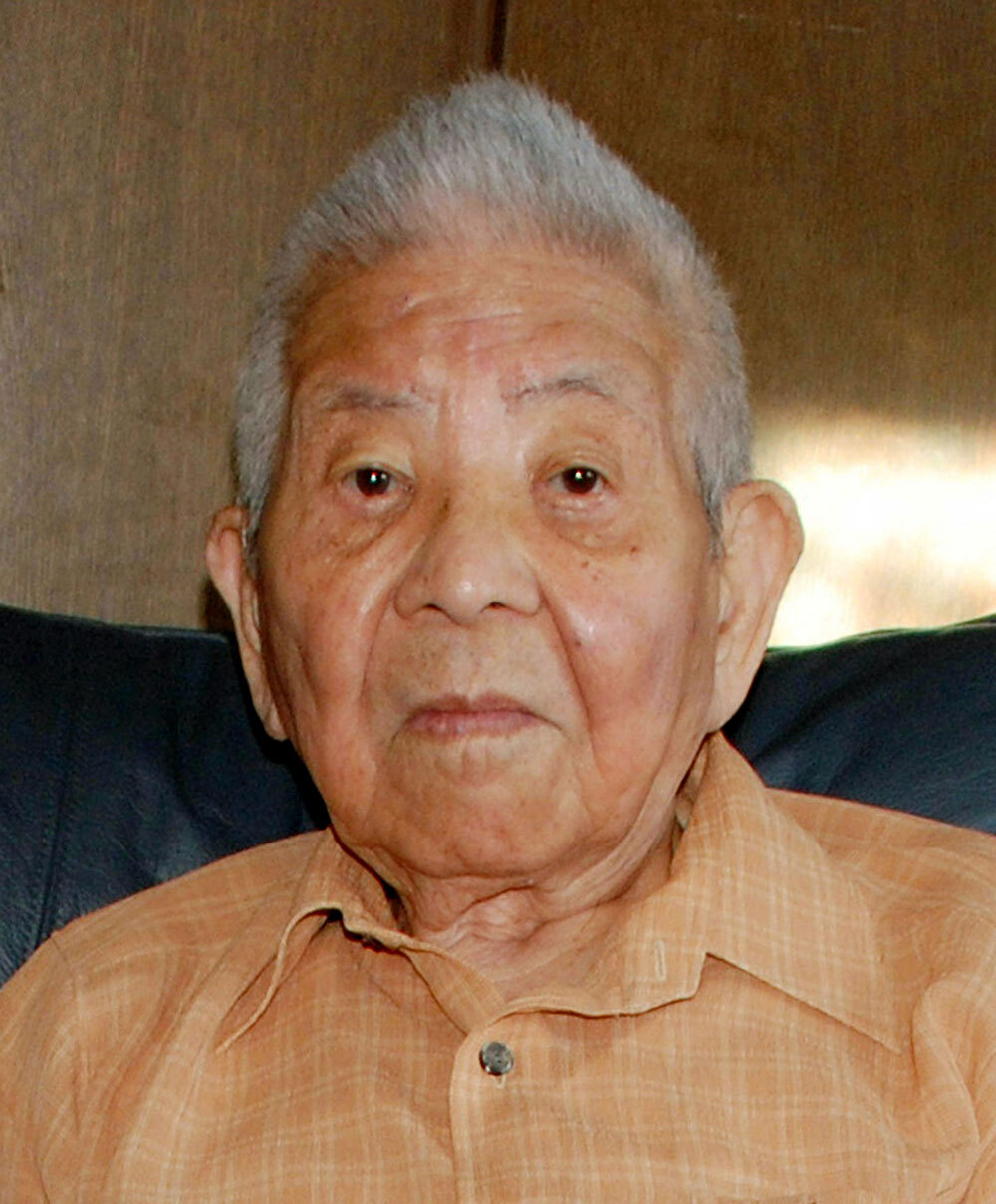 Tsutomu Yamaguchi was visiting Hiroshima on Aug. 6, 1945, the day an atomic bomb fell on the city. He survived.

Today, there's word that the 93-year-old man has died after a battle against stomach cancer.

He was, as the Associated Press says, the only officially recognized survivor of both atomic blasts.

The BBC writes that Yamaguchi:

Suffered serious burns and spent a night there before returning to his home city of Nagasaki just before it was bombed on 9 August (1945).

He said he hoped his experience held a lesson of peace for future generations.

Last month, Avatar director James Cameron visited Yamaguchi. Cameron is considering making a film of an upcoming book by Charles Pelegrino, The Last Train From Hiroshima: The Survivors Look Back.

After meeting with Cameron and Pellegrino, Yamaguchi told The Mainichi Daily News that he believed it is the director's "destiny" to make a film about the bombings.

Update at 2:25 p.m. ET. A few minutes ago, All Things Considered co-host Melissa Block spoke with Pellegrino. He read a passage from his upcoming book, describing what happened to Yamaguchi in Hiroshima. Yamaguchi felt "like a leaf on the wind" after being picked up and carried on a "cushion of air and rushing dust":

Yamaguchi survived the second blast because of a stairwell in his office building, Pellegrino says.

Much more from Melissa's interview of the author will be on today's edition of ATC. Click here to find an NPR station near you that broadcasts the show. Later, the show's piece will be posted here.