Accessibility links
'Job Satisfaction' At Record Low : The Two-Way Americans are less satisfied with their jobs than at any point on record, the Conference Board says. 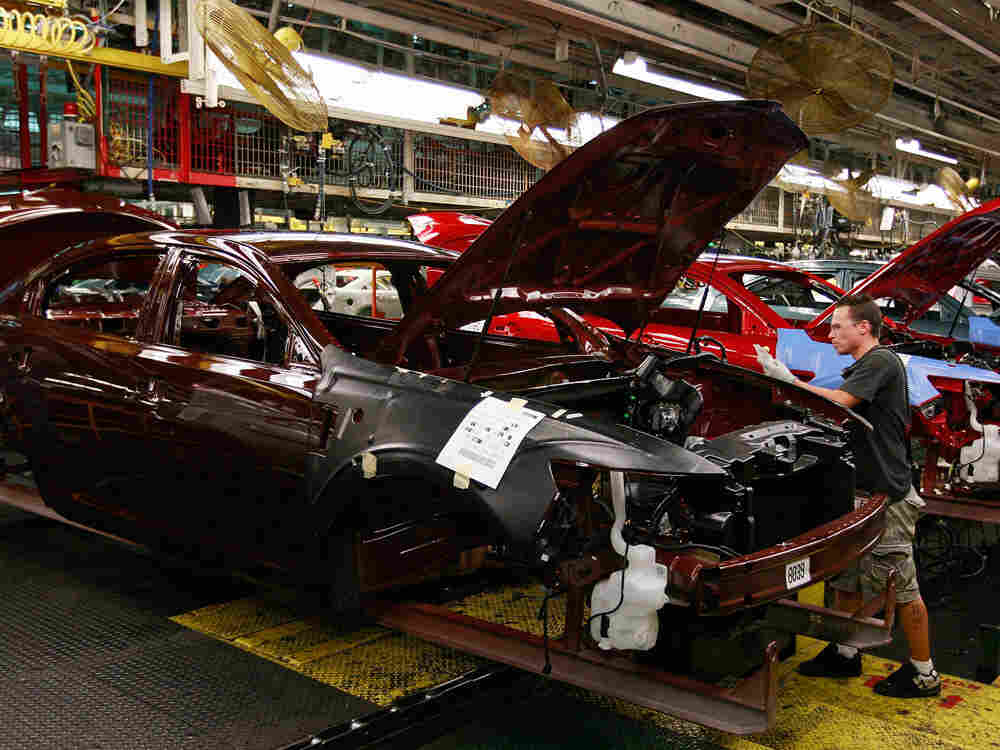 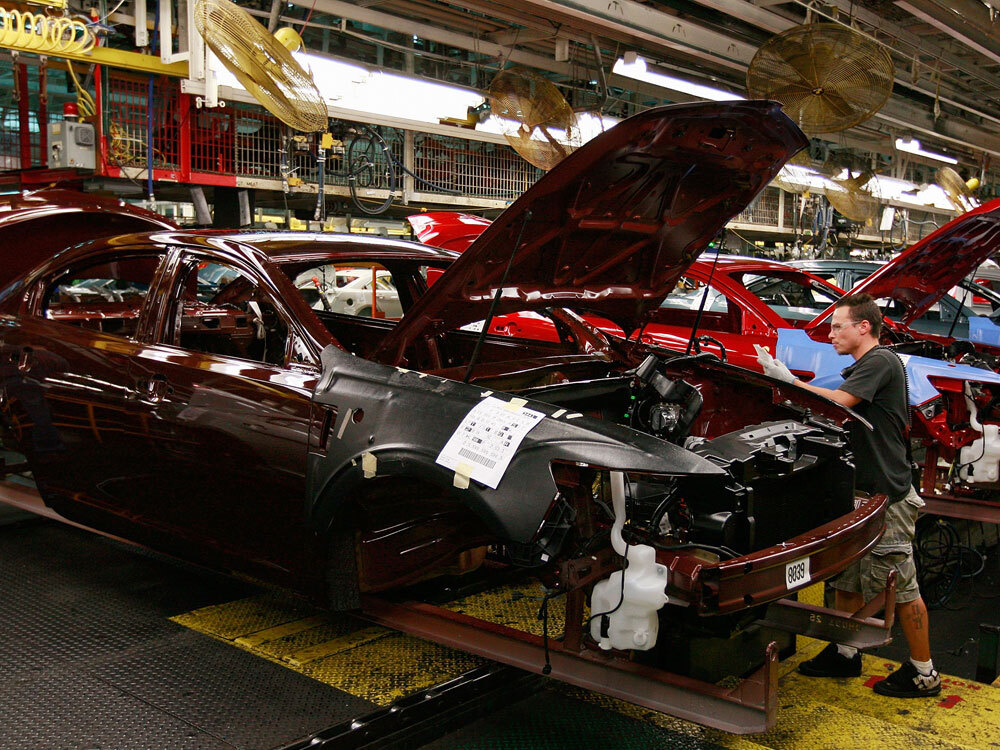 Fewer folks are happy with their work.

Just 45% of Americans are satisfied with their jobs, the lowest level since it began studying the issue more than 22 years ago, the private Conference Board will report this morning.

According to the Associated Press, which got a preview of the report, "the drop in workers' happiness can be partly blamed on the worst recession since the 1930s, which made it difficult for some people to find challenging and suitable jobs. But worker dissatisfaction has been on the rise for more than two decades."

The Conference Board tells us the report will be posted online at 10 a.m. ET.

On Morning Edition today, NPR's Chris Arnold filed the latest in the show's series of reports on where the jobs will be in coming months and years. Chris looked at the so-called green jobs that may be created: