Accessibility links
Debate: Dictionary Removed From California School Because Of 'Oral Sex' : The Two-Way Debate: Should a school district have removed dictionaries from an elementary school because of a reference to "oral sex"?

Debate: Dictionary Removed From California School Because Of 'Oral Sex'

Debate: Dictionary Removed From California School Because Of 'Oral Sex' 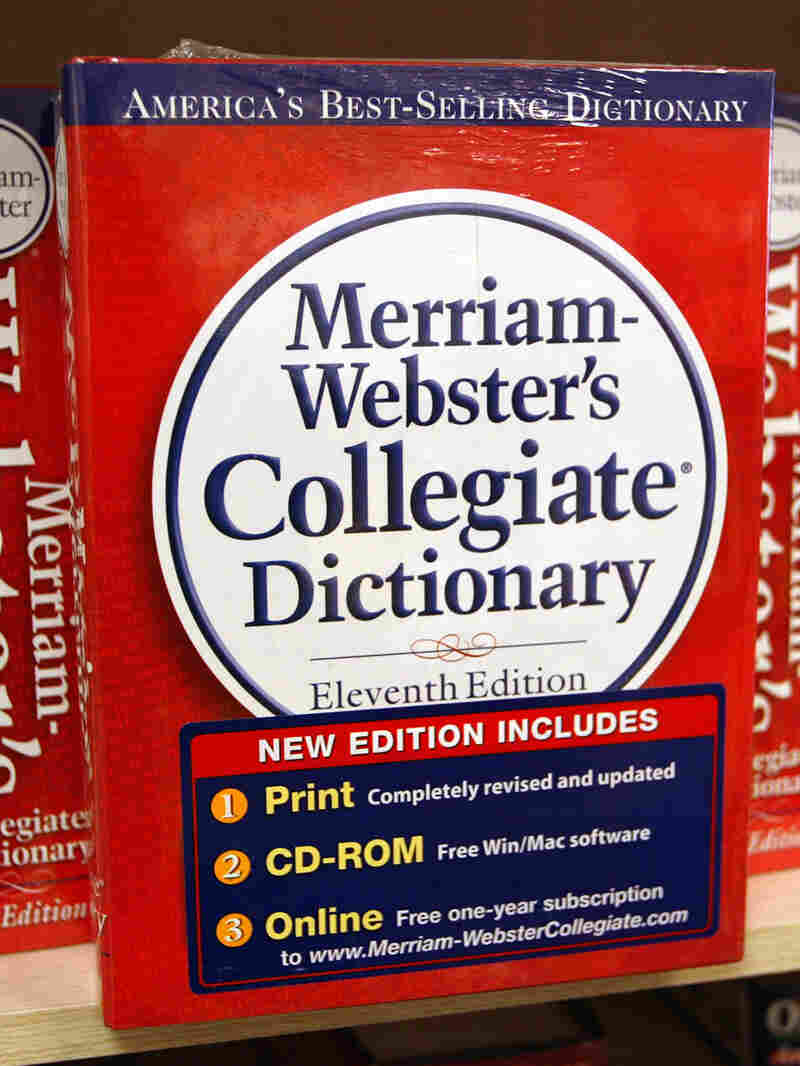 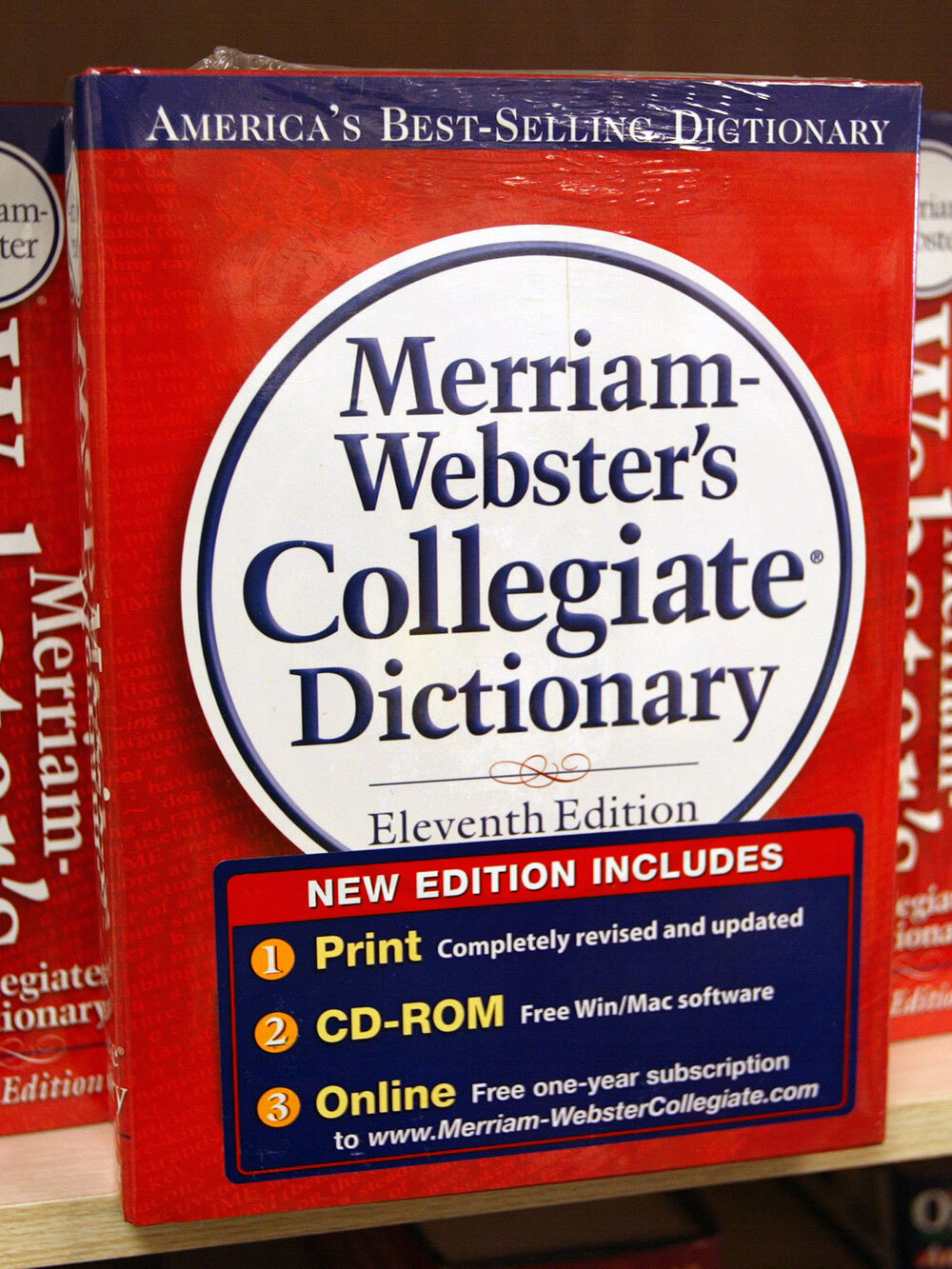 Since the Riverside, Calif., Press-Enterprise reported Friday about a local school district's decision to remove some dictionaries from elementary schools because they contain a reference to "oral sex," the story's been building.

It's been picked up by The Times of London, been written about by the Los Angeles Times, found its way into the Toronto Star and has, not surprisingly, been on the liberal Huffington Post.

The news is that the collegiate-level Merriam-Webster's dictionaries were bought for the fourth- and fifth-grade classrooms of Menifee Union School District a few years ago. It wasn't until recently that a parent complained about the "oral sex" reference.

Now, school spokeswoman Betti Cadmus tells the Press-Enterprise, a committee of administrators, teachers and parents will review the dictionary -- copies of which have been put away for now -- to see if it's appropriate for the kids.

Blogs such as La Figa are puckishly predicting the group will find some other objectionable phrases.

By the way, getting any information from the school district's website isn't possible right now. It seems to be down.

The question will stay open until 12:30 p.m. ET on Thursday.

Update at 6:45 p.m. ET: Some parents in Nashville recently thought Shakespeare was too bawdy for their high school kids.

Update at 12:15 p.m., Jan. 27: The committee has decided the dictionaries can be returned to the classrooms -- and that alternative dictionaries will be available.