Accessibility links
Amy Bishop, Alleged UAH Shooter, Killed Brother In 1986 : The Two-Way The story of Amy Bishop, the 42 year old Harvard-trained neuroscientist accused of killing three colleagues and wounding three more at the University of Alabama, Huntsville, just got even more more interesting. Bishop killed her brother with a sho... 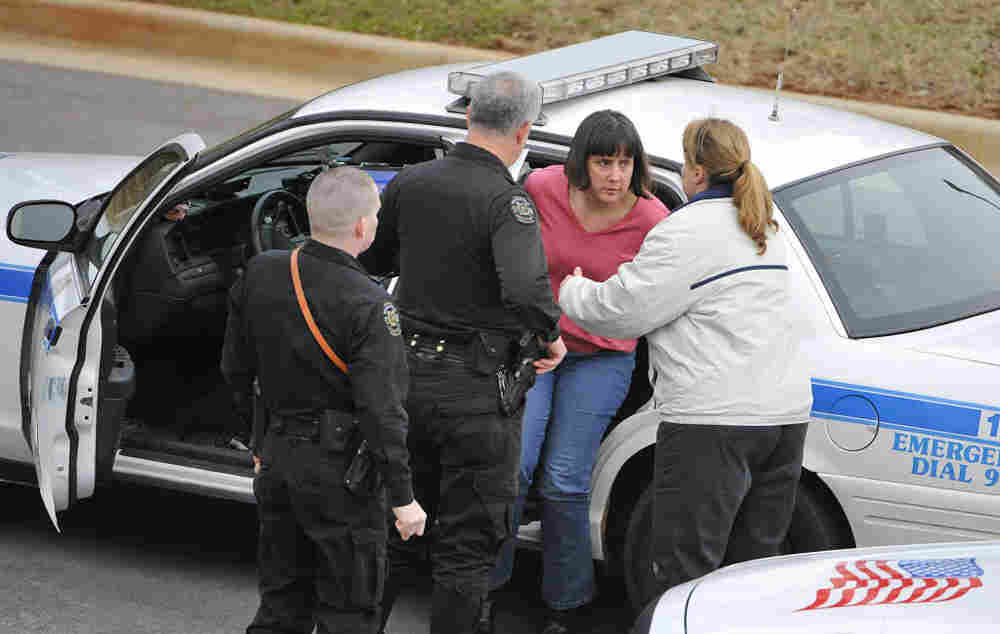 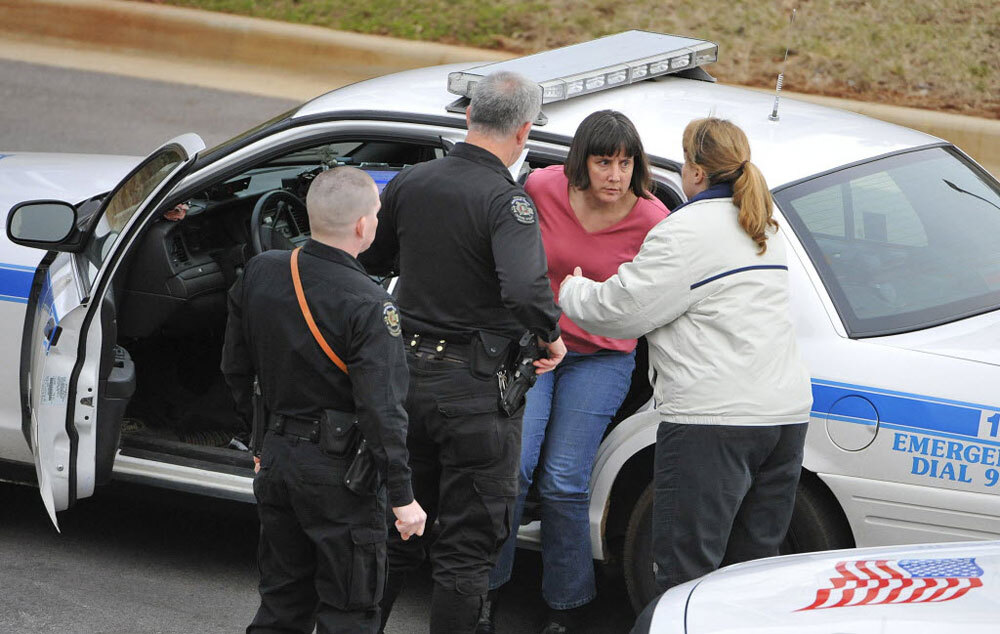 Updated at 3:37 pm ET -- The Braintree, Mass. police chief held a press conference Saturday afternoon to talk with reporters about the 1986 killing by Amy Bishop of her brother.

Bishop is the University of Alabama, Huntsville professor accused of killing three of her colleagues and wounding three others on Friday.

Braintree Police Chief Paul Frazier said the file of the 1986 shooting which the police closed as an accidental gun discharge, is missing.

He added that from what could be pieced together, the police chief in 1986 ordered Bishop released even before her arrest was formalized.

BRAINTREE, Mass. (AP) - Police say a University of Alabama professor accused of fatally shooting three colleagues at a faculty meeting this week shot her younger brother dead in Massachusetts more than 20 years ago - but records of it are missing.

Police Chief Paul Frazier says Amy Bishop shot her brother in the chest in 1986 in the Boston suburb Braintree. He says Seth Bishop's shooting was logged as an accident but detailed records of it have disappeared.

Frazier says people who worked for the police department then remember the incident. He says before Amy Bishop could be booked the police chief back then told officers to release her to her mother.

The story of Amy Bishop, the 42-year old Harvard-trained neuroscientist accused of killing three colleagues and wounding three more at the University of Alabama, Huntsville, just got even more interesting.

Bishop killed her brother with a shotgun blast in 1986 in Braintree, Mass. in what she said at the time was an accident, according to the Boston Globe and other news outlets.

The essentials from the Globe's report:

Braintree Police Chief Paul Frazier confirmed the 1986 shooting in his town and slated a news conference this afternoon to discuss the incident.

The Globe reported at the time that Amy Bishop had shot her 18-year-old brother, Seth M. Bishop, an accomplished violinist who had won a number of science awards.

John Polio, chief of police at the time, said Amy Bishop, who was 20 at the time, had asked her mother, Judith, in the presence of her brother how to unload a round from the chamber of a 12-gauge shotgun.

Polio told the Globe that while Amy Bishop was handling the weapon, it fired, wounding Seth Bishop in the abdomen. He was pronounced dead at a hospital 46 minutes after the Dec. 6, 1986 shooting.

"Every indication at this point in time leads us to believe it was an accidental shooting," Polio said at the time.