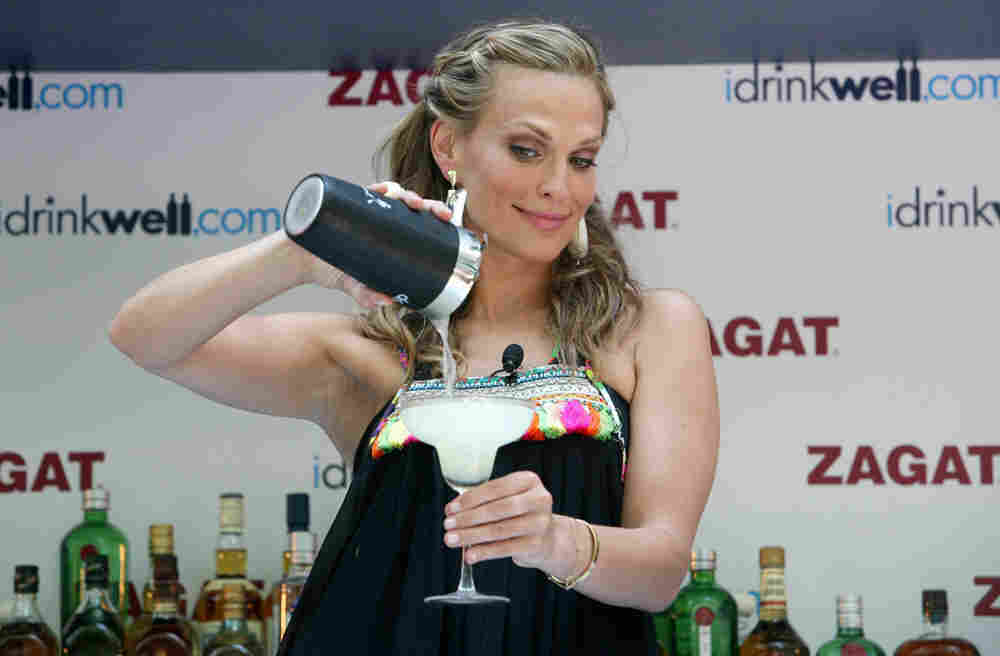 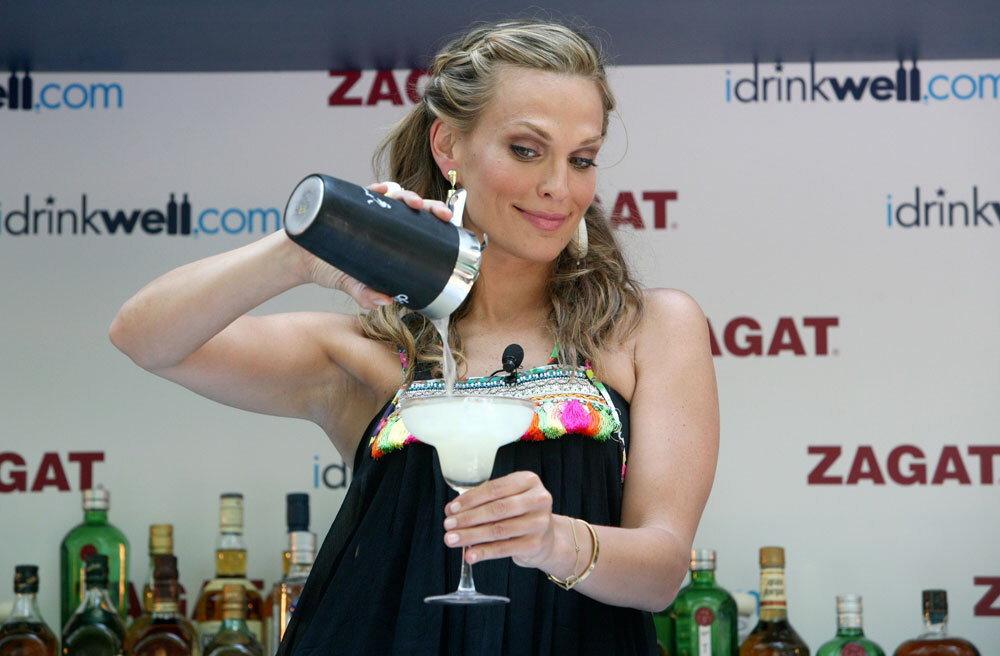 When I learned it was NMD, I immediately suspected the hand of the Wine and Spirits Wholesalers of America or Jimmy Buffet, who has a whole chain of Margaritaville restaurants, might be behind it.

No evidence from the Wine and Spirits Wholesalers website that they have anything to do with NMD. (I did learn there, however, that former Alaska Gov. Sarah Palin will be speaking to the keynote speaker at their Caesars Palace convention in Las Vegas. "Governor Palin is a great supporter of America's free enterprise system and understands that industries like the beverage alcohol industry play a key role in driving our national economy" WSWA president Craig Wolf is quoted as saying.)

Jimmy Buffet, on the other hand, is clearly trying to drive some extra business to his Margaritaville restaurants today with, among other things, margarita specials and free margarita mix to anyone named Marguerite, Margarita or Rita. Seems like people named Margaret should be in the mix to but that would probably would mean giving away a lot more margarita mix.

Those who prefer pina coladas are just going to have to wait until July 10 to catch the bar specials sure to come to mark the occasion.

Actually, nearly every day of the year appears to have a food associated with it according to this list including, improbably, Christmas which doubles as National Pumpkin Pie Day which really ought to be Thanksgiving, shouldn't it?

In the same vein, wouldn't you think there'd be a National Turkey Day at the end of November? There isn't.

The closest is March 30 which is Turkey Neck Soup Day. Who knew?