Accessibility links
Killer Whale Won't Be Euthanized : The Two-Way Tilikum, the killer whale that killed a trainer at SeaWorld Orlando, won't be put down. 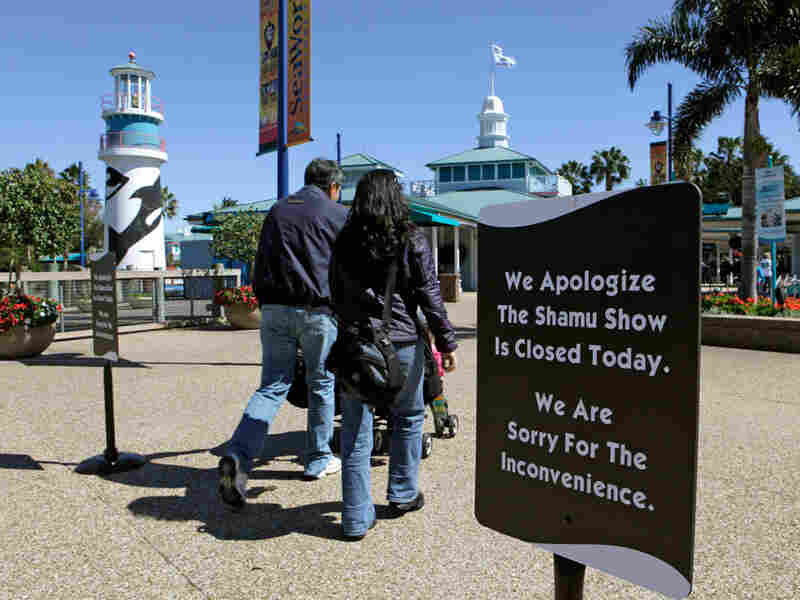 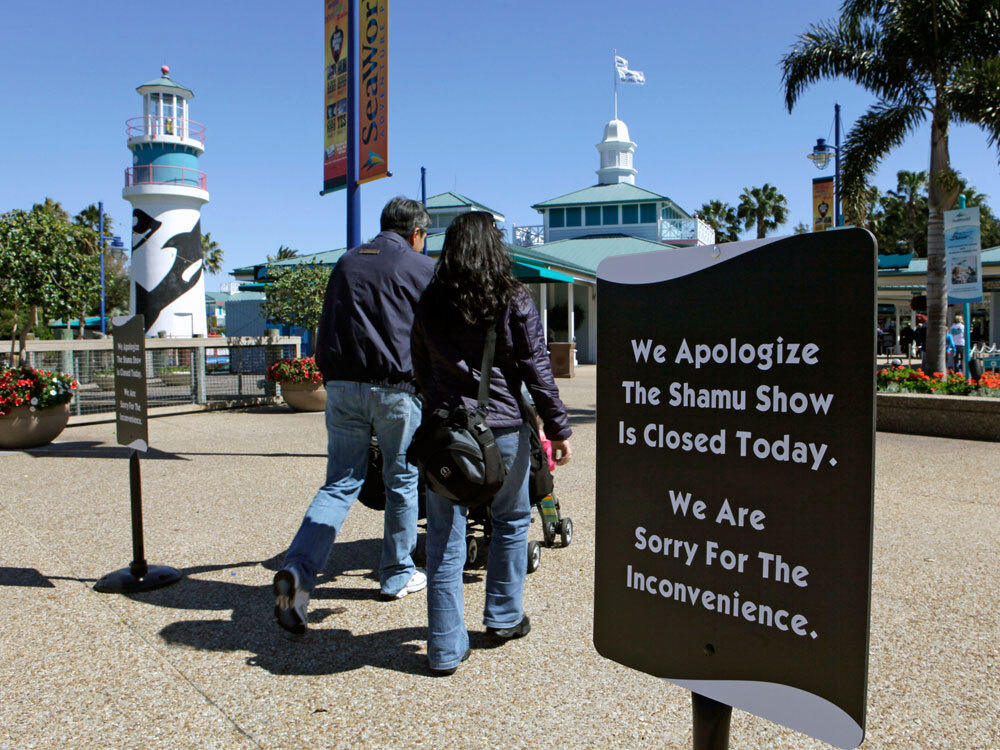 The "Shamu Show" was canceled today.

Tilikum, the whale that yesterday killed a trainer at SeaWorld Orlando, will not be put down, The Orlando Sentinel reports. The newspaper gets that word from "a SeaWorld official."

Won't be isolated from other killer whales at the Orlando park.

Chuck Tompkins said Thursday that Tilikum plays an important role in the social group of eight whales who live at Shamu Stadium. He's the father of some whales and will continue to mate with other females.