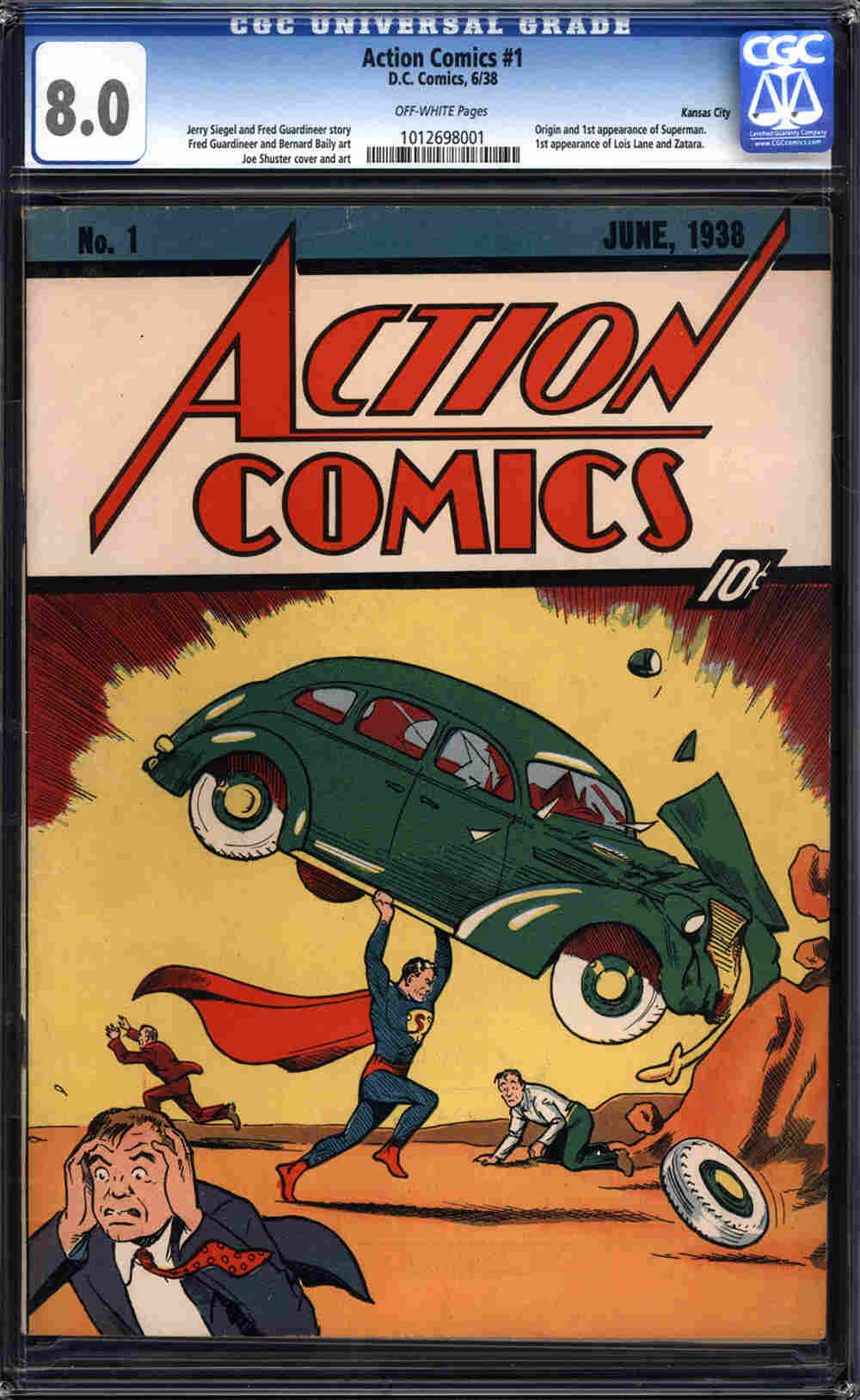 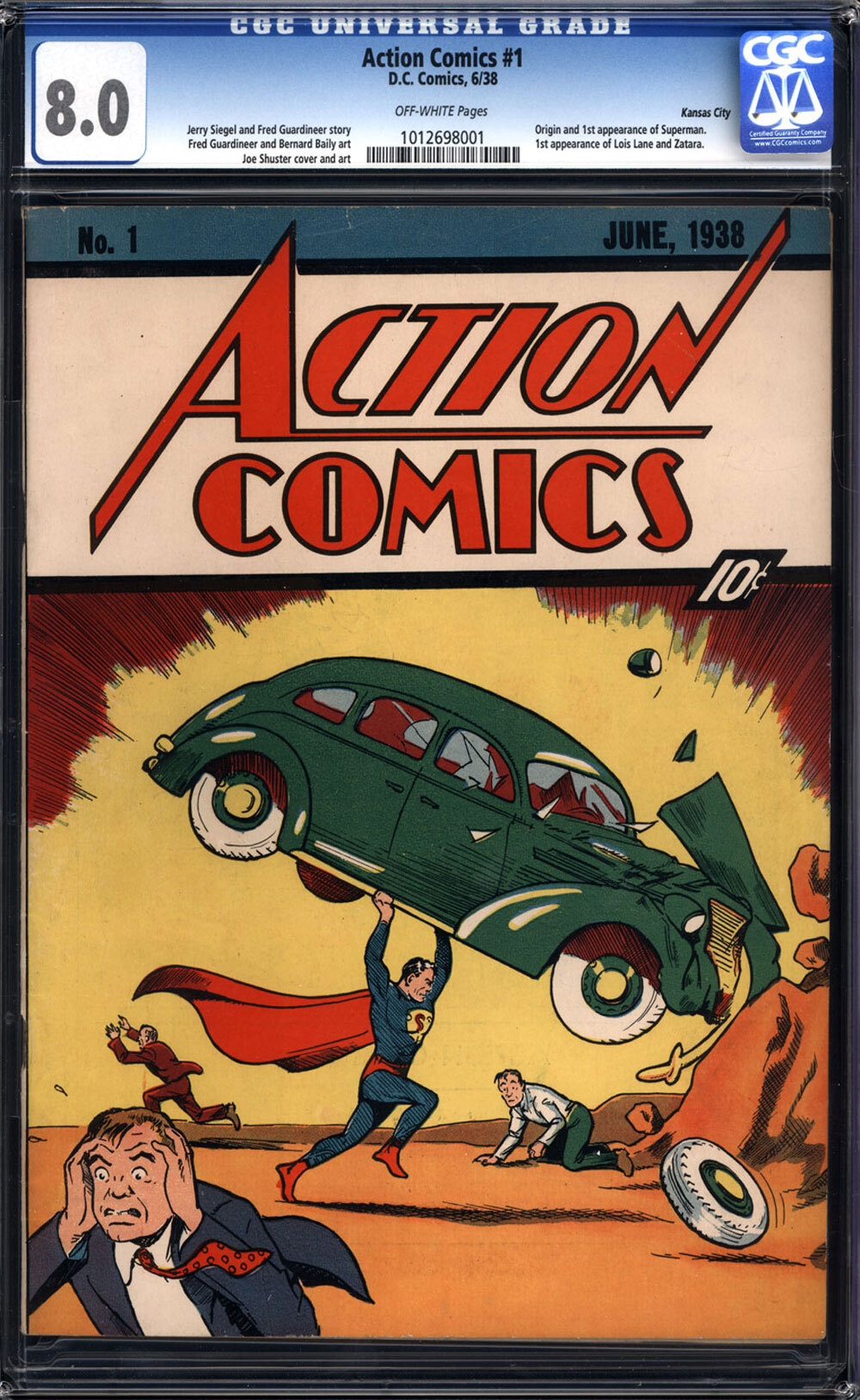 So many folks are out of work or cutting back on spending that even fast-food joints are feeling the pinch -- sales of sausage biscuits and other breakfast bites are down, The Washington Post reports.

But no matter how bad things get, stories like this always seem to pop up:

The names of the seller and the buyer weren't disclosed, AP says, which notes that Action Comics No. 1, the new record holder, is "widely considered the Holy Grail of comic books."