Accessibility links
Yoo And Bybee Of 'Torture Memos,' Won't Face Disbarment, Prosecution : The Two-Way The Department of Justice released its long-awaited investigation into the men who wrote the so-called "Torture Memos." 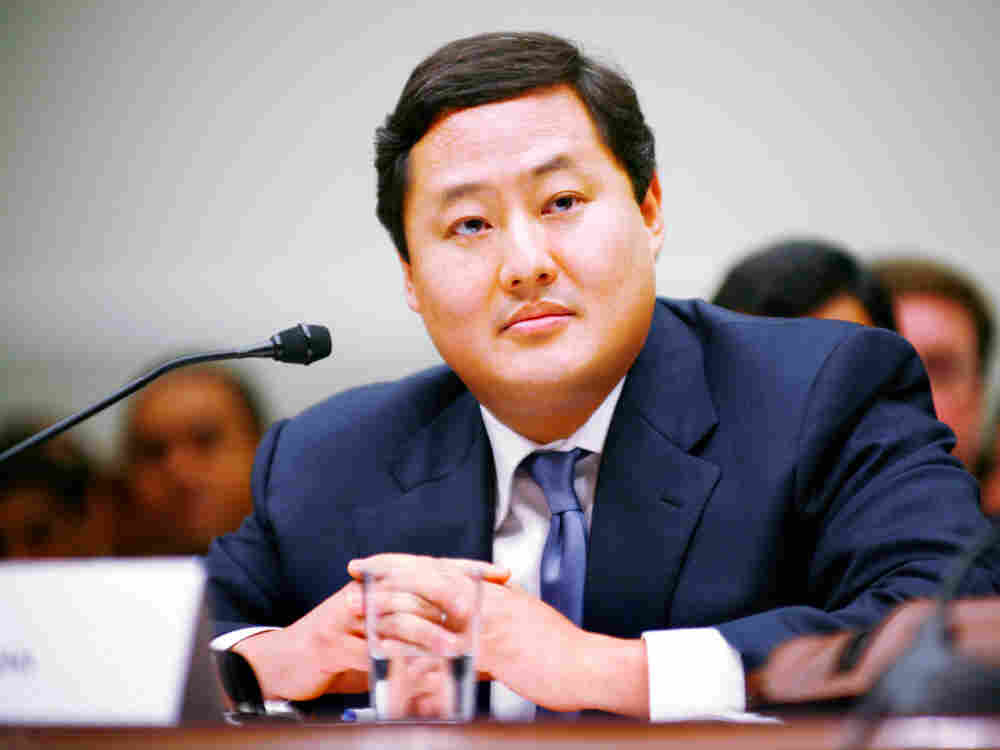 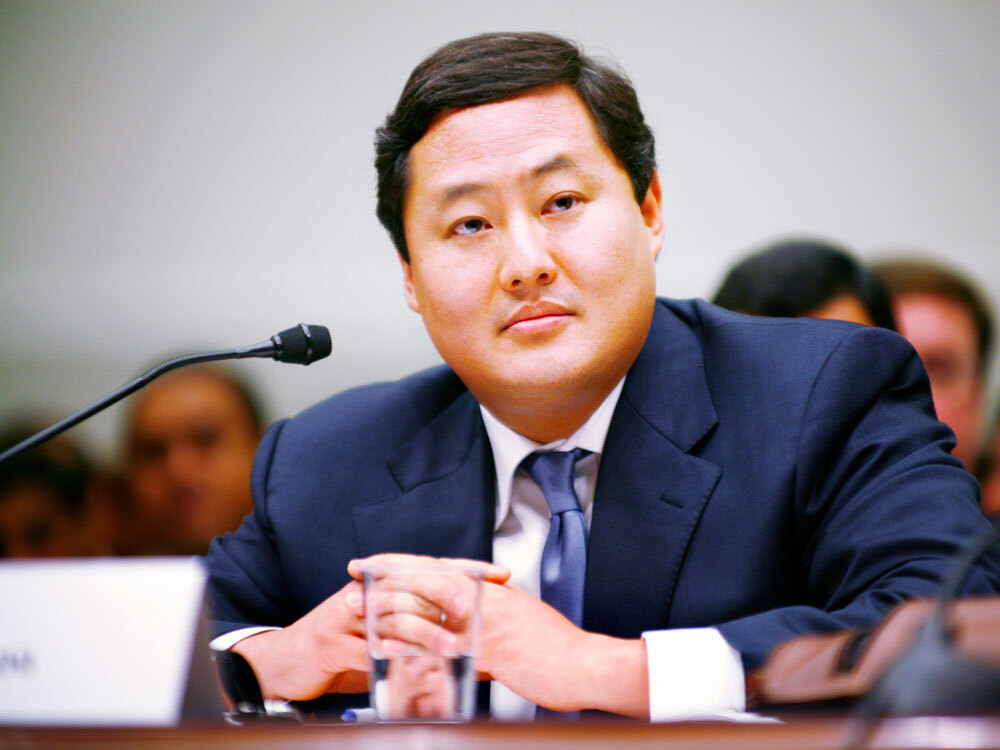 John Yoo, formerly of the Department of Justice's Office of Legal Counsel.

According to the cover letter accompanying the report, last year, the Department of Justice's investigation determined Bybee and Yoo violated professional legal ethics when they worked in the Department's Office of Legal Counsel, crafting the standards for interrogating high-value terrorism detainees.

But David Margolis, the career official in charge of overseeing the Office of Professional Responsibility, overruled that finding, Shapiro says. Now the report concludes the two men "exercised poor judgment." As a result, Bybee and Yoo do not face criminal charges or disbarment.

The final report is hundreds of pages long, filled with extensive emails between the Department of Justice, the White House, and the Central Intelligence Agency.

"If the torture memos were the movie, this report is the making of," a congressional staffer told Shapiro.

Update at 5:45 p.m. ET: In a statement accompanying the House Committee on the Judiciary's release of the report, Conyers said that the Department of Justice "deserves particular praise for transparency having released the draft version of its report and related materials that led to its final conclusions." He remained critical of Bybee, Bradbury, Yoo and others involved in drafting the memos, calling them "a blight on our national honor": "Today's report makes plain that those memos were legally flawed and fundamentally unsound. Even worse, it reveals that the memos were not the independent product of the Department of Justice, but were shaped by top officials of the Bush White House."

Update at 5:39 p.m. ET: Rep. John Conyers Jr. (D-MI), the chairman of the House Committee on the Judiciary, released the report and earlier drafts "in connection with the committee's oversight responsibilities and in anticipation of a public hearing on the issues raised." They're available here.