Accessibility links
Kucinich Will Vote 'For' Democrats' Health Care Overhaul : The Two-Way One of the most liberal members of Congress, Democrat Dennis Kucinich of Ohio, just dropped his opposition to the health care overhaul legislation being championed by his party and President Barack Obama.

One of the most liberal members of Congress, Democrat Dennis Kucinich of Ohio, just dropped his opposition to the health care overhaul legislation being championed by his party and President Barack Obama.

"I have taken this fight farther" than any other member who supports the so-called public option and other measures that aren't in the legislation, Kucinich just declared at a Capitol Hill news conference.

"This is not the bill I wanted to support," Kucinich continued. "However, after careful discussions with President Obama, Speaker Pelosi, my wife Elizabeth and close friends, I've decided to cast a vote in favor of the legislation."

As Democrat leaders scramble for House votes in the run-up to an expected vote later this week, Kucinich's has been among the most-watched because of his deep liberal roots. And as the The Plain Dealer reported earlier this week, he was coming under increasing pressure from his liberal allies to support the plan.

"I've taken a detour in supporting this bill," Kucinich said. But, he added, he believes it takes health care toward "the destination" he hopes for -- especially, coverage for those who don't have insurance.

Update at 11 a.m. ET. The administration's lobbying of Kucinich included some one-on-one time with President Obama aboard Air Force One earlier this week, as the president traveled to the congressman's district to deliver a health care address: 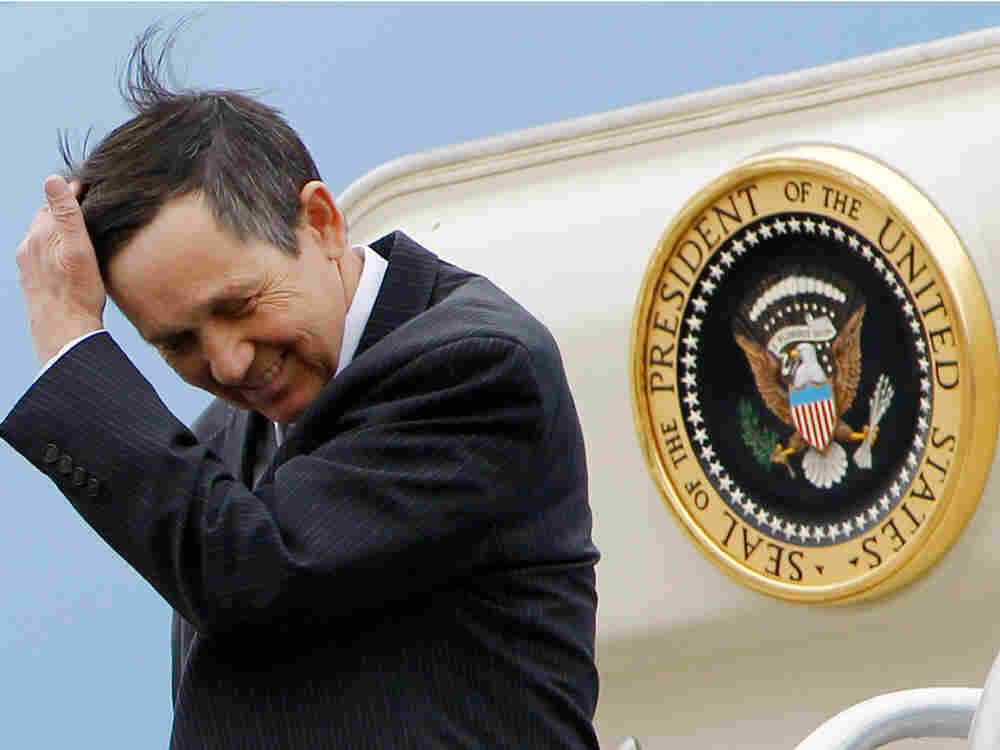 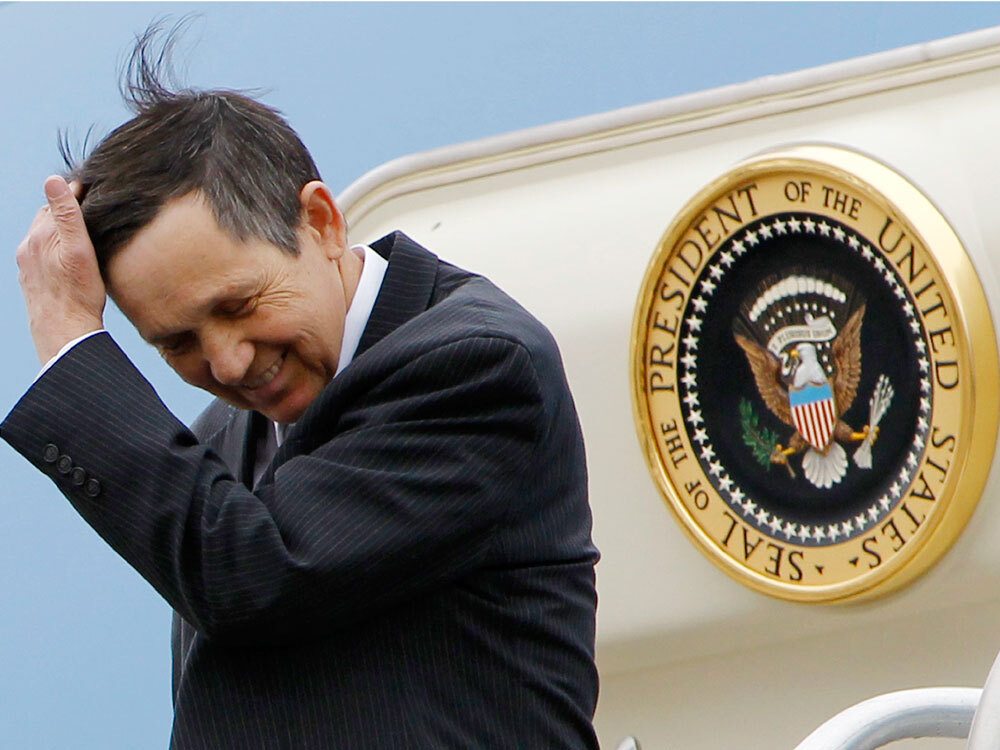 Update at 10:40 a.m. ET. Here's an audio clip of Kucinich at the point where he gets to announcing he will vote for the bill:

Update at 10:35 a.m. ET: In the Q&A portion of his appearance, Kucinich said the president made no commitments to him in exchange for his support -- other than "to continue to work with me on the broad concerns that I have."